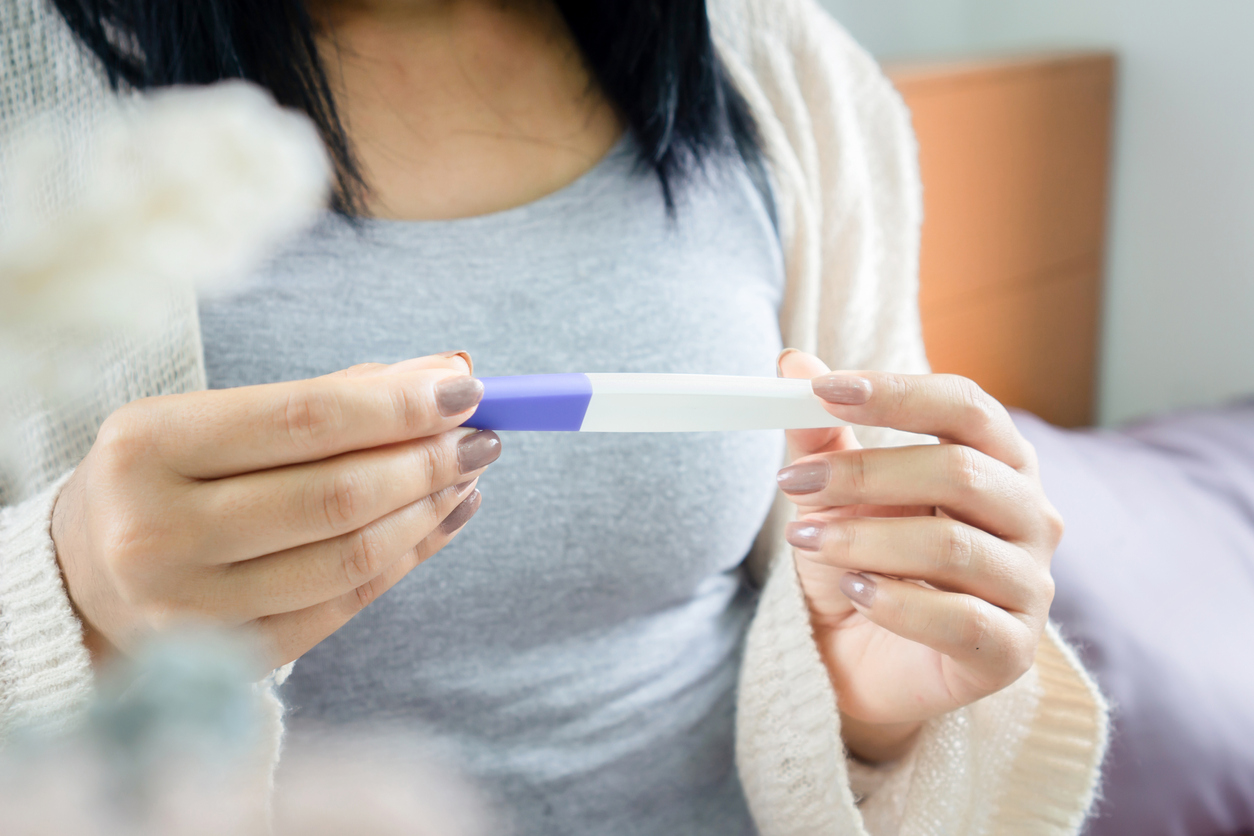 In the wake of Roe V Wade being overturned, abortion has been in the news more than ever. Not surprisingly, the discussion has centered around women, their rights, their needs, and their experiences. But as usual, men have been mostly left out of this discussion.

There was an article on NBC's Today Show website that shared the “positive experience” that several men had with their partners’ abortions. A predictable move from the pro-choice media outlet. But aside from that, we haven't heard much from the guys. Watch (or read) as Roland Warren, president and CEO of Care Net, discusses the abortion research from our national survey of men and women who have faced pregnancy decisions. As you probably know, at Care Net, we try to avoid speculation. We do our best to rely on data. Thankfully, we have a treasure trove of data on how men feel about abortion and it's instructive as we look at our post-Roe world. While NBC wants us to think that every man is pro-choice and enthusiastically supports abortion, our data tells a much more complex story.

Earlier this year, we released a national survey of men who had participated in at least one abortion. We surveyed 1,000 men and asked them the same questions we asked a group of women a few years ago about their experiences with abortion.

What did we learn from the data?

For one thing, even among the population of men who participated in abortion, the majority of men do not advocate for the mother of their child to have an abortion. While four in 10 report that they recommended their partner to have an abortion, 6 in 10 either said nothing or advocated for life—amazing how NBC was not able to find any of those guys for their story.

At any rate, a deeper look at this data suggests some troubling news. If you divide the survey into three groups:

The group advocating for ABORTION was the largest. Sadly, one-third of the men surveyed were individuals that we call “the silents.” They didn't advocate for life or for abortion. They bought into our cultural ideology that men should just shut up about abortion…no womb, no say.

While this is disheartening, it offers a glimmer of hope. I believe that the vast majority of the men who said nothing probably wanted her to have the baby. If a man does not want to have a child, the risk of saying nothing to the mother of the child is too high.

Think about it, if he doesn't want the baby he will be responsible for child support and other things. In other words, if he wants her to have an abortion it is likely that he would have told her. Indeed, silence is costly.

So, in addition to the one in four men who advocated for life, I am confident that one in three who said nothing can be encouraged and inspired to become voices for life. This is especially true because both the women and the men we surveyed agreed that the father of the baby is the most influential person in a woman's decision to abort.

Finally, we learned from this survey that the church has an enormous opportunity to play a positive role in advocating for life.

First, the bad. Fully half of the men in the survey were attending church at least once per month at the time of the first abortion they participated in. In our survey of women, we learned that four in 10 were regularly church attending. Abortion is a problem in the church, not just outside of it.

But wait, it gets better.

However, the men in the survey had generally positive attitudes about how the church could help couples with their pregnancy decisions. Just over half of the men believe that churches are a safe place to talk about pregnancy options. Half of them also agree that pastors are sensitive to the pressures a man faces with an unplanned pregnancy. And three out of five believe that churches are prepared to provide support for the couple who choose to keep their babies resulting from an unplanned pregnancy.

So, the church should be both disappointed and encouraged by this data. Yes, abortions are happening at an alarming rate among churchgoers. But, yes, those same churchgoers feel that churches could and should be playing a positive role in helping them avoid abortion and choose life.

What we should do with all of this data?

So as our nation faces a post-Roe future, here are some ways we can use this data.

First, we should be encouraged about the value and importance of engaging men in the life issue. They are the most influential factor in a woman's decision. But, far too many of them have been convinced by our culture that their role is to be silent. It's our job to inspire them to have voices for life. That's why Care Net will be hosting our second annual Pro-Life Men's Summit Called and Missioned in March of 2023. You can register at Called and Missioned.

Second, this data provides all the evidence that we the church need to mobilize ourselves to serve women and men faced with difficult pregnancy decisions. The church is at the nexus of this issue and remaining silent is no longer an option. That is why Care Net created Making Life Disciples a small group study to equip churches for pro-life ministry. Until next time, may God bless you daily as you serve him faithfully in all you do.

Find Abortion Research on Men, Women, and the Church