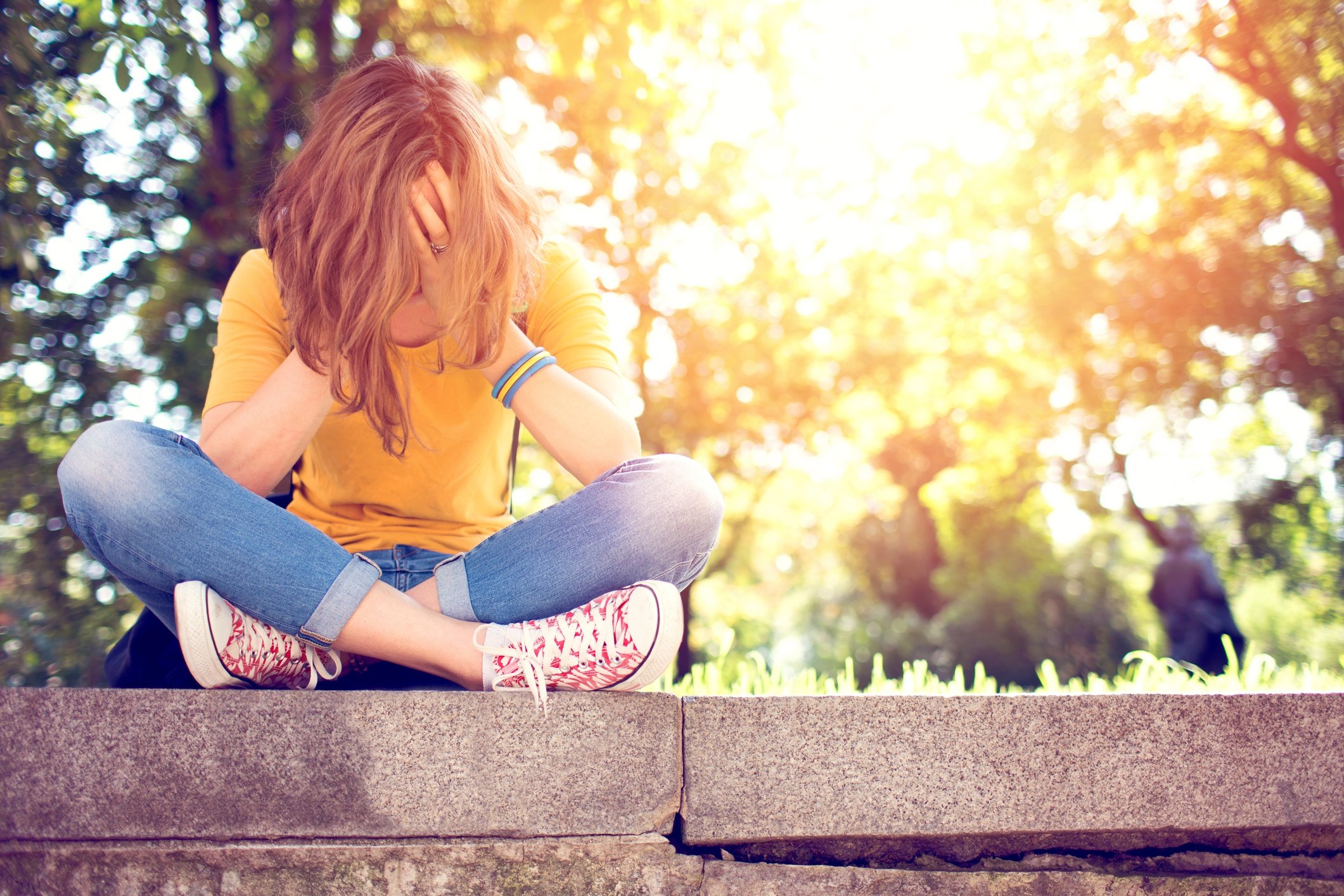 One Pro-Life Bill That Even Planned Parenthood Could Not Oppose

One type of law is in such a need of reformation that it would be hard for pro-choice activists to oppose amending it, even if they knew what we were up to.

When it comes to pro-life legislation, much ink has been spilled, dollars spent, campaigns launched, and voters mobilized around enacting legislation designed to lower the number of abortions taking place each year. Whether it is legislation that requires women to have ultrasounds prior to abortion, mandatory waiting periods, or even simply holding abortion clinics to the same health standards as other surgical centers, there has been a concerted effort to protect unborn life with better laws.

These laws have not been passed without controversy. Alarmed at the growing support for pro-life legislation, pro-choice activists have stepped up their efforts to discredit these bills and the lawmakers who support them as “anti-woman” and “sexist.” Most recently, Planned Parenthood announced an effort to mobilize more than one million grassroots volunteers using the same techniques President Obama used to win two elections. Planned Parenthood has called on these volunteers to frustrate pro-life efforts across America. States like California and Illinois have enacted legislation to require pro-life pregnancy centers to refer for abortions, a move that undermines the freedom of speech and freedom of religion protections of the First Amendment.

The battle for abortion in state legislatures is heating up.

With the renewed focus on state legislatures in the fight to protect unborn life, an interesting legislative opportunity has presented itself to the pro-life movement. While much attention still focuses on laws that undermine abortion directly— waiting periods, ultrasound requirements, or outright bans on abortion past certain gestational stages— too little attention has been given to the laws that encourage abortions to take place, while never even mentioning abortion in their text.

These laws help create a culture where women and men faced with difficult pregnancy decisions choose abortion instead of life. Reforming these laws enables pro-life legislators to undermine abortion, while never even talking about the procedure itself—bypassing the pro-choice community altogether.

Better yet, one type of law is in such a need of reformation that it would be difficult for pro-choice activists to oppose amending it, even if they figured out how amendments would impact the number of abortions that take place each year.  Opposing pro-life amendments to these laws would make pro-choice activists appear to be “anti-woman” and “anti-child.”

I am referring to America’s paternity statutes.

A couple of weeks ago, the story of a rape victim in Michigan hit the news. A single mother in her early 20’s was told by a judge that her rapist had paternity rights. Nine years ago, Jane Doe was brutally kidnapped and raped over a two-day period by a then 18-year old attacker. The perpetrator received a one-year sentence for a crime that normally carries 25 to life. He was released from prison after serving six and a half months. In the meantime, Jane found out she was pregnant. Her doctors and family encouraged her to abort. At 12, they insisted she was too young to become a mother.

Jane refused. She said she could not victimize her baby after being victimized herself. So, for the last nine years, Jane has raised her son as a single mother. During that time, her rapist was released from prison, raped another woman younger than 15, was sentenced to four years in prison, and is now back on the streets.

Here is where the terribly flawed nature of America’s paternity statutes comes into full view. A Michigan judge ruled that Jane’s rapist, as the father of her son, deserves paternity rights and access to his child. The judge ordered her not to move without notifying the court and told the rapist where his son and victim live. After seven years, Jane was victimized again.

If this sounds like something that can’t happen in the United States, think again. According to Attorney Shauna Prewitt, 31 states currently have laws that allow rapists to claim paternity rights. These laws enable rapists to enter negotiations with victims where the rapist promises to revoke paternity rights in exchange for the victim dropping charges. As Prewitt writes, “When faced with the choice between a lifetime tethered to her rapist or meaningful legal redress, the answer may be easy, but it is not painless. For the sake of her child, the woman will sacrifice her need to see her once immensely powerful perpetrator humbled by the court.”

Remarkably, even with the specter of a potential paternity suit by their rapist looming over their pregnancy, 30% of women who become pregnant because of rape choose life for their unborn children.

For pro-life legislators, reforming these laws protects the rights of women and their unborn children and helps ensure a just society. A status quo where rapists are able to use paternity rights as a bargaining chip to further victimize women and their children cannot continue.  Furthermore, amending these laws removes a strong reason for rape victims to have abortions. While such reforms would take time, the injustice of the current policies demands a thoughtful and effective response.

As pro-life people, it can be tempting to go for an all-or-nothing approach in the legal fight to protect unborn lives. Supporting a bill that bans abortion at the moment of conception may be attractive, however it is doomed to fail in the current legal, judicial, and political climate. This does not mean that we do nothing; rather it means that we seek legal victories wherever we can find them—saving as many lives as we can each time. When William Wilberforce successfully dealt a death blow to the slave trade in England, it was not by banning slavery outright. It started by changing shipping regulations that cut into the bottom line of slave traders.

We must also recognize that abortion is not wrong because it funds Planned Parenthood—it’s wrong because it denies the humanity of unborn children and assaults the sanctity of marriage and the family. Laws that enable the victimization of women, men, or children are all assaults on the value of life and thus deserve to be opposed by the pro-life movement.

Pro-life bills come in all shapes and sizes. When stories like Jane Doe’s arise, as pro-life people we can and should act, knowing that every bill that protects and affirms the inherent dignity and value of human life is a bill worth our support. Wars are not won in a single battle, especially when they occur in the legislature.