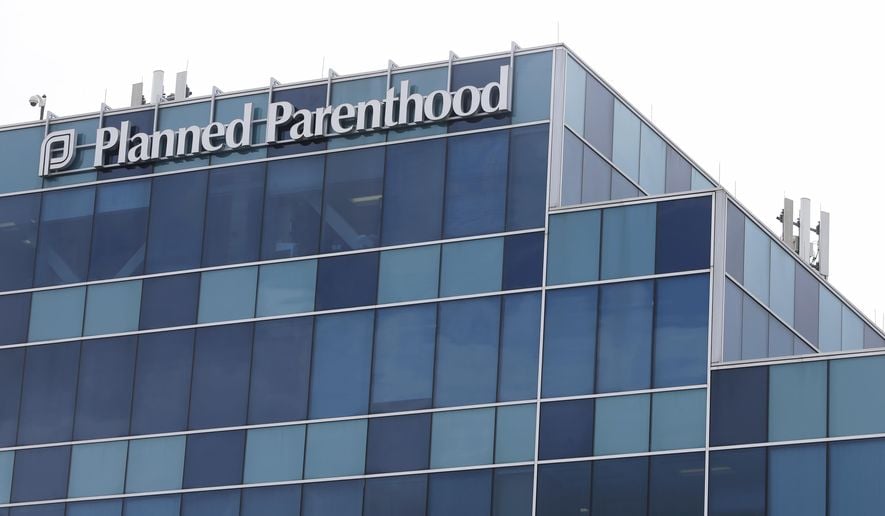 Deborah Nucatola, MD, Senior Director of Medical Services, Planned Parenthood Federation of America, had plenty of disturbing things to say that didn’t even make it into the 8-minute video that shocked America’s conscience two weeks ago. See the full transcript from the Center for Medical Progress here.

While Planned Parenthood’s defenders argue that the quotes in the edited video were pulled out of context, the full transcript actually provides even more shocking context. If you have the time, read and watch the entire interview.

Here are ten quotes, with our commentary, that show that there was no context that could have made any of what Dr. Nucatola said any less horrific. All bold and italics were added for emphasis.

Planned Parenthood is more concerned with looks above anything else, a pattern that becomes more clear through the rest of the transcript.

While Planned Parenthood denies they are making a profit, doing “a little better than break even” is the definition of a profit margin.

Dr. Nucatola was referring to two affiliates in Arizona. Clearly she believed this was a profitable business opportunity that a business savvy CEO would desire.

This is something every affiliate is interested in, not just a couple of outliers. These practices infiltrate the entire organization.

Dividing a payment between an in-kind donation and a cash payment to hide the profit margin does not negate that a profit is being made. The goal in the conversation is to find a process that helps the bottom line but doesn’t “look” bad.

At Planned Parenthood, the focus is on moving a patient through the system, not thoroughly going through all the options, and covering what should be a very detailed medical consent process.

Planned Parenthood Affiliates Are Encouraged to Push the Law

Planned Parenthood is pushing clinics to perform abortions as late as possible. This is where the most developed and valuable organs are found. The edge of legality seems to be Planned Parenthood’s “sweet spot.”

Planned Parenthood is Being Careful About Profiting to Avoid Scrutiny

When Planned Parenthood officials talk about not making a profit, it is with mitigating language.  Here we see another example where an organization that pushes the edge of the law is concerned primarily with appearances. Remember, a corrupt government official is going to say “I don’t take bribes” at the very moment that he has his hand extended out to you under the table.

Here Dr. Nucatola is talking about the categories of abortion providers. The rogue independent abortion doctors who don’t attend the national conferences, a category Kermit Gosnell would fall under, are doctors Planned Parenthood loves and tries to support. The next time Planned Parenthood tries to paint Gosnell as an outlier, they should be questioned about this quote.

As more videos come out, don’t be afraid when Planned Parenthood argues the videos were “heavily edited.” Remember every news story on the evening news is edited down to a short clip by a producer and content is left on the editing table. The question is not whether things were edited, but whether what was said is true. The Center for Medical Progress is being transparent by releasing full transcripts. Take the time to read through them for yourself and insist on similar transparency from Planned Parenthood.