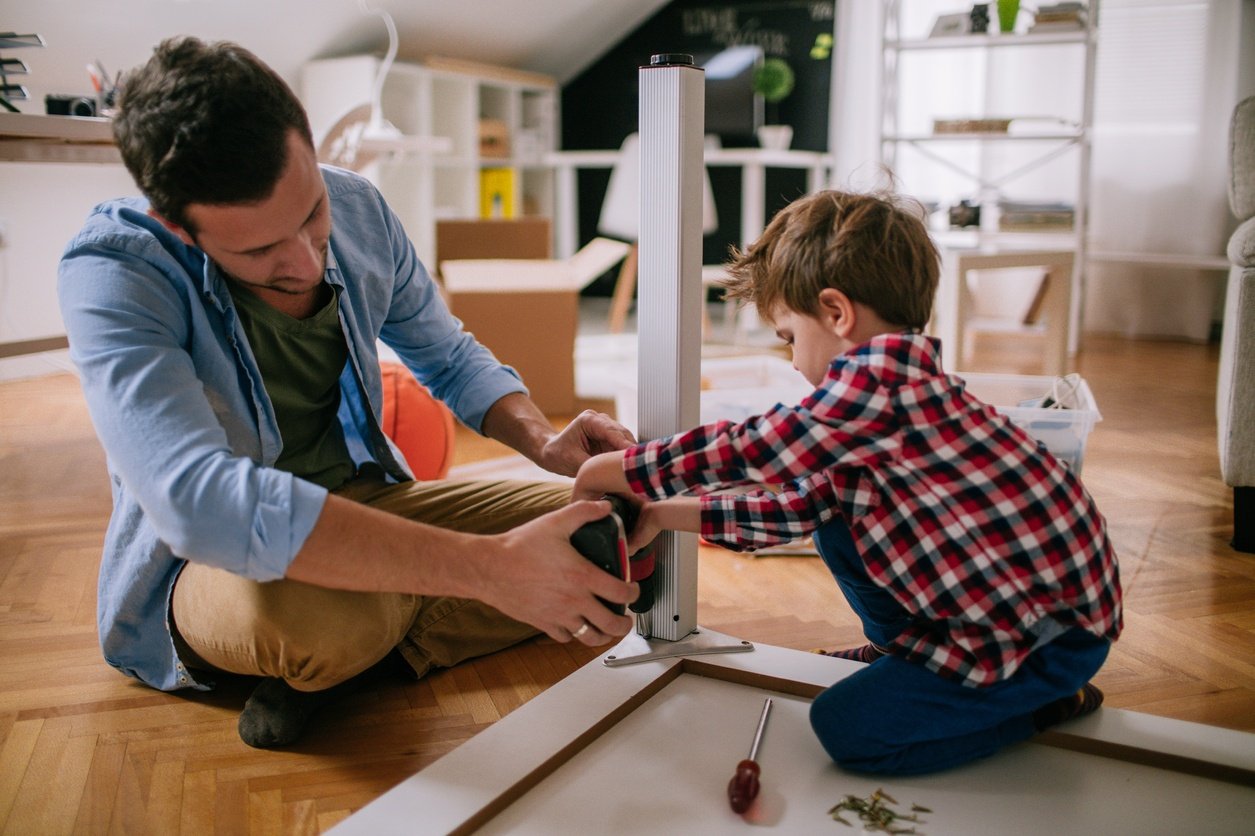 While most of the post-Super Bowl commerical discussion will focus on the depressing Nationwide commercial, this year's commercials had quite another surprise. While in past years, fathers have been the butt of jokes in commercials, this year there were at least two powerful commercials celebrating them.

This difference was something noticed by quite a few people on twitter.

LOVE the dad commercials. So much better than the dopey "drunk, dumb, clueless guy" stuff we usually see during the SB. #Dove #Nissan #sb49

This commerical showed children of all ages calling out "Daddy" as their fathers helped them with life.  The ad finishes with "What makes a man stronger? Showing that he cares."

Sadly, there was one ad which went out of its way to denigrate boys and fatherhood.  Sarah Silverman and Chelsea Handler starred in an ad for T-Mobile showing off how incredible the reception was.  At one point, Silverman was delivering a baby.  As she hands the baby to the parents, she says, "Sorry, it's a boy."  The parents immediately frown.  This ad sparked quite a debate.

When he saw it, our Chief Outreach Officer, tweeted his outrage.

Did Sarah Silverman just say "sorry it's a boy" in that #SuperBowI commercial? If so, nice misandry @TMobile

Salon responded defending the ad arguing people can't be sexist against males, because males are the perpetrators of systemic sexism.

What are your thoughts? Did you notice a change in ads this year?  Were you concerened by the Sarah Silverman ad? What was your favorite ad or your worst?