Give babies like my sister a chance; just say NO to late term abortion 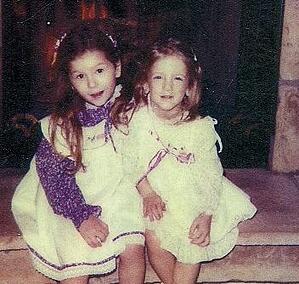 I was only two years and two months old when my sister was born. But I remember the hospital visits. The NICU nurses called her "peanut" because she was itsy bitsy - just 1 pound and 14 ounces when she was born.


She was so tiny because she was born when our mom was 24.5 weeks pregnant. She needed assistance to breathe. Her tiny heel was pricked over and over as the medical professionals did their tests (and she could certainly feel the needles). The doctors weren't confident she would live but they were pretty sure if she did survive, she'd have loads of medical problems.


Next Thursday, on the anniversary of Roe v. Wade, the U.S. House will take up legislation that protects women and children from abortion after twenty weeks of pregnancy. It should not be considered bold and courageous to let these babies take their first breath - but after 42 years of abortion on demand, it is exactly that. The Pain Capable Unborn Child Protection Act, introduced by Trent Franks and Marsha Blackburn, is based on solid scientific evidence that a 20 week old fetus, like my sister who was born prematurely, can feel sensations (including pain during an abortion).  Not only would this measure save between 14,000 and 15,000 lives a year, but it would spare mothers and fathers the anguish of abortion. 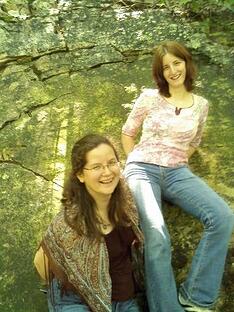 My sister beat the odds. After three months in an incubator, she came home. Our "Peanut" grew into a strong, determined woman. She's 31 years old now, healthy, married to a great guy, a hard-working entrepreneur, a homeowner, and she has a passion for rescuing unwanted animals (of which she has adopted and fostered many).


Some stories don't end as happily as my sister's. Not every premature infant will live a long and healthy life. But each one deserves the opportunity to impact their world and to be loved for who they are as long as they are with us. While she was pregnant, my friend learned that her son had a genetic disorder which meant his life would probably be measured in hours. She and her husband were encouraged to have a later term abortion. Instead, they welcomed baby Dante into life and cherished him for the three days he lived. His funeral was attended by more than 600 people, who - like me - remember him many years later.


I'm confident my congresswoman will be voting for the Pain Capable Unborn Child Protection Act. Will your representative?
Previous post View all posts in this blog Next post