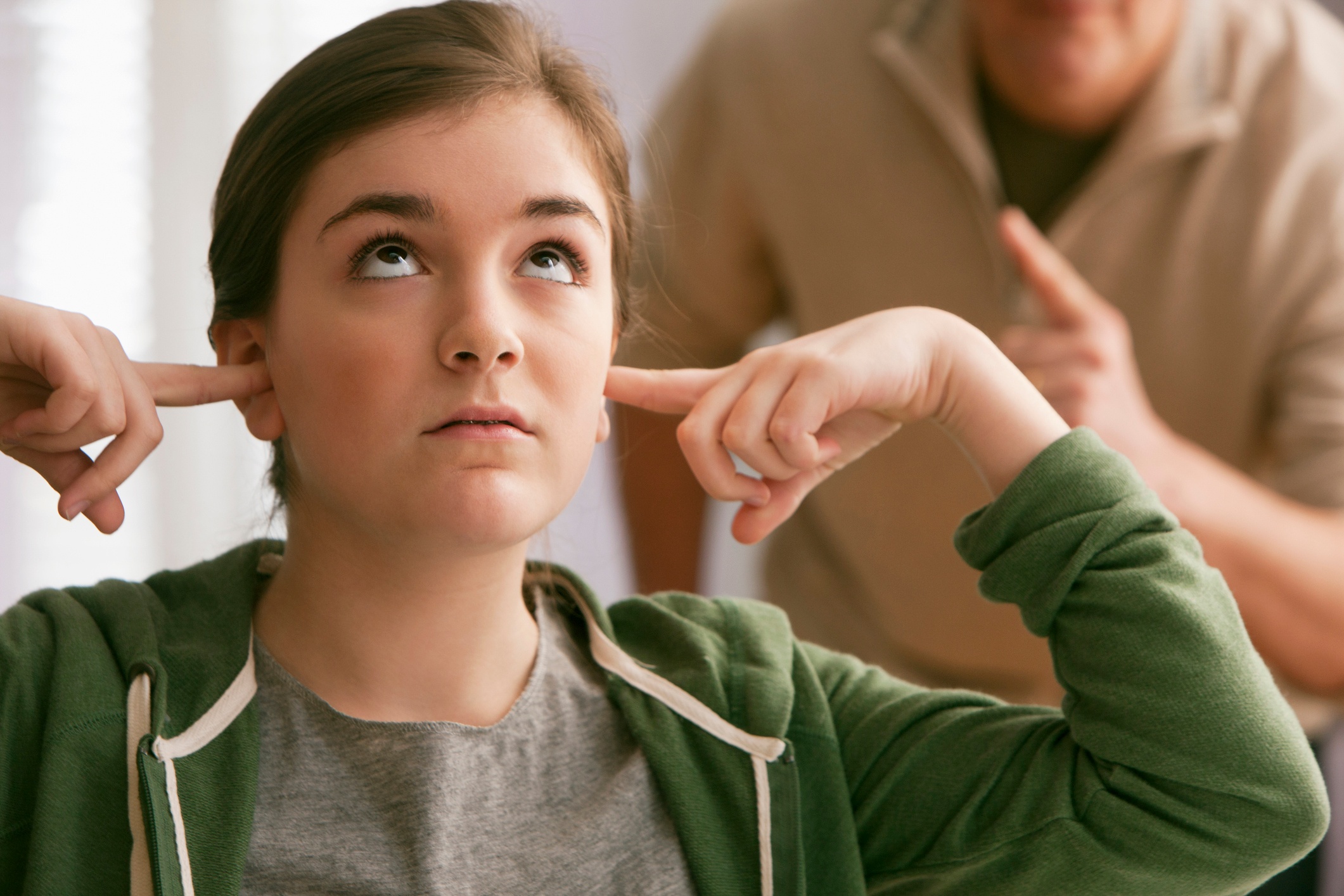 As a young father with small children, one of the highlights of my day was the greeting I experienced when I got home from work. Like clockwork, when I would arrive my two sons would drop whatever they were doing and come running, yelling “Daddy!” At times, they would even meet me at the driveway before I could get out of my car. And, of course, I would joyously greet my little guys, too. Fathering was pretty easy then. All I had to do was receive them.

But, as my sons got older, especially into their teen years, something changed. No longer were they waiting by the car when I arrived. In fact, in many cases, when I announced that I was home, they were off doing their own thing. Often, I had to find them. You see, my fathering had to transition from receiving to retrieving.

I was reminded of this dynamic recently while viewing a documentary called, “In A Perfect World” by filmmaker Daphne McWilliams. The film’s objective is to explore the world of men who were raised by single mothers. Since I was raised in a single mother home, this documentary’s premise was uniquely appealing to me. Moreover, this project was an especially personal for McWilliams because she is raising her son, Chase, in an environment where his father has been absent for much of his life. McWilliams was motivated to make the film by the fact that her relationship with Chase, as he entered his teen years, had changed dramatically, and she was very interested in learning how his father’s absence could be affecting her son’s journey from boyhood to manhood.

The documentary is filmed with emotionally charged scenes of men telling their stories of being abandoned by their fathers. However, it was the footage of McWilliams’s interview with Chase’s father that was the most interesting and troubling to me. In one segment, Chase’s father is clearly very angry and frustrated because he made a long trip to surprise his son, but Chase refused to see him. He laments: “If I make a surprise visit to see Chase then nothing else should matter because I am his father…” (You can see this scene here.) In other words, Chase’s father seemed to view his fathering—despite essentially abandoning his son—as solely an act of receiving. So, Chase had the obligation to run to his father’s car yelling “Dad!” Consequently, if Chase did not, something was wrong with him.

As you probably suspect, the film ends with Chase and his father’s relationship still very distant. In my view, it is primarily because Chase’s dad, like too many other absent fathers, was unwilling to be a “retriever” to mend and heal the relationship with his son.

Why is retrieving so hard for some fathers to do? Well, as I considered my experience with my sons, a key word came to mind: humility. You see, a father who wants to maintain a solid relationship with his children must humble himself and enter his children’s world, not just demand or wait for them to enter his. And, this can be especially difficult if one is a “prodigal” father, like Chase’s dad, who finally comes to his senses and wants to find his way home into his child heart and life again. But retrieving can also be difficult for a physically present father when an emotional chasm develops between him and a child, especially during the teen years.

That said, all is not lost if you are a father who has trouble with the transition to retrieving. Indeed, I have found that focusing on the 3Rs (Repent, Reconcile and Restore), which I discuss in my book “Bad Dads of the Bible: 8 Mistakes Every Good Dad Can Avoid,” works very well in these situations. Consider an analogy that illustrates the point.

Let’s say you had an antique chair that had been passed down through your family for generations. It was so special that you posted a sign on it that read. “Don’t Sit in This Chair!” Now, imagine that I disregarded the sign, sat on the chair and broke it. You would be pretty angry, right? Now, what if I started grabbing the pieces to try and fix it. My sense is that you would be so upset that you would tell me to get away from the chair and not touch anything. Why? Because I tried to put the chair back together without saying I was sorry.

However, if I immediately started to apologize profusely (i.e., repent) for my carelessness and I promised to be more careful in the future, chances are your heart would soften. Why? Repentance is a sign of remorse and contrition. Now, if I said I wanted to make things right by helping to put the chair back together, odds are you would be more likely to accept my help.

And, therein lies the powerful lesson that fathers who struggle to retrieve their children often forget. Because men are doers by nature and saying you’re sorry requires humility, they often make the mistake of trying to reconcile before they repent. Remember, Proverb 15:1 says that a soft word turns away wrath. An apology, which reflects true repentance, is the soft word that is needed.

The word reconcile means “to settle or resolve.” When you have abandoned your child, physically or emotionally, you will need to seek forgiveness so that you will be able to settle or resolve the break in your relationship. The “superglue” called commitment is critical in order to bind you heart to heart with your child. However, be prepared for a rollercoaster of emotions and some difficulties as you put the pieces of your relationship back together. Most likely, this will not be an easy process. It will take time, but repentance and reconciliation are essential for the well being of your child.

Continuing the chair analogy, now that the pieces have been put back together, it is starting to look like a chair again. But, whenever something has been broken, there will always be a few pieces that you can’t find or just won’t fit together like they did originally. So you will need to add some wood putty to fill in the gaps. You will need to sand it to smooth out some rough spots. You see, this final step to restore means that you will need to reestablish, recover, or rejuvenate your relationship with your child. As a retrieving father, you must establish trust, which once broken, can only be restored by your child testing you and you passing the test. After all, the only way to know if a broken chair is truly restored is to sit on it…right?

Finally, it’s critical to bear in mind that you may also need to go through the 3R process with the mother of your child or your wife. She may have a fair amount of resentment towards you as well. Mothers are very sensitive to the pain that their children experience. Accordingly, if you are trying to rebuild a relationship with a child who feels abandoned, you will probably have to rebuild a relationship with a mother who feels abandoned, too.

If you can master the 3Rs and become a retrieving father, you may not experience the thrill of your children running out to your car to greet you, but you will experience a joy that comes with deeper, renewed and more meaningful relationships with your children. And, isn’t that a joy worth retrieving?