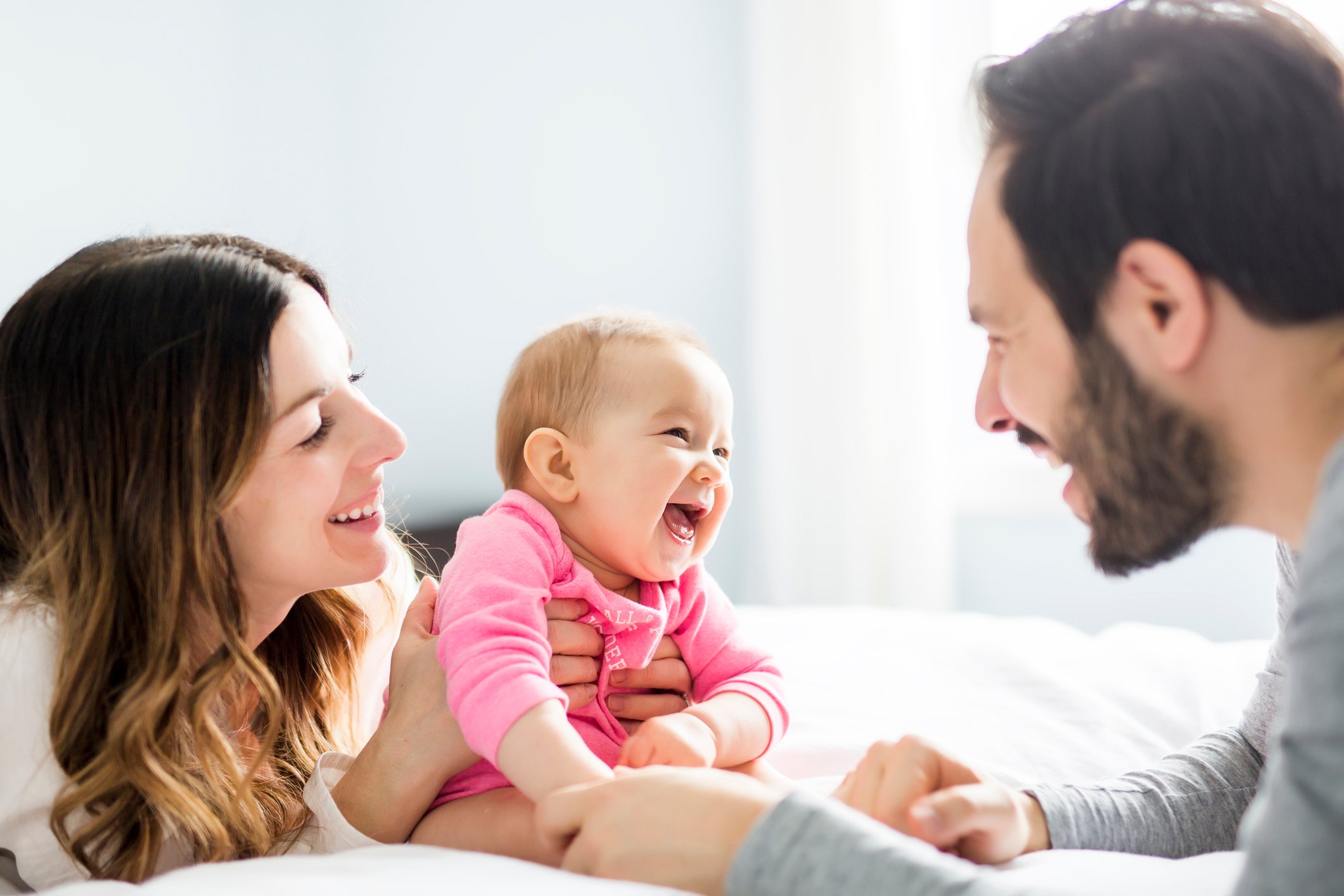 Raising pro abundant life children in an anti-life culture sounds like a daunting task. In this information age, our children have more access to messages that contradict abundant life principles than ever before. With a few clicks of the mouse they can see pictures, videos, and words that devalue humanity at every level. With a remote control they can watch blatant attacks on the dignity of life and on our Christian faith.

How do we raise children who will stand up for pro abundant life values long after we’re gone? Is it even important that we teach our children to value and advocate for life?

I argue yes, it’s not only important but also possible to raise pro abundant life kids in an anti-life culture. But, it requires intentionality. It won’t just happen.

In part one of this series, we discussed being clear about what we value. You can catch up on that first post here.

Today, I want to continue to examine what we value, and what we teach our children to value.

As the gap between the young and the old widens, respecting our elders is no longer customary.

A few years ago a study was released showing that one-fourth of 18-34 year olds would switch checkout lines if they were behind an elderly person, and one-third said they don’t believe this demographic deserves any special treatment.

Though most states still oppose euthanasia and assisted suicide, it’s only a matter of time before these issues are again hot topics in public policy. There’s a growing faction of people, up to 73% of Americans, who believe that doctor-assisted suicide and euthanasia are morally acceptable.

The Bible clearly instructs us to learn from those who have gone before us and to honor those who are further along in years. Gray hair is a crown of honor (Proverbs 16:31), and we are to act humbly and reverently towards the elderly.

We should teach our children to see older people as worthy of respect, not a drag on society. Encourage your children to build relationships with grandparents or other elderly people in your church or community. Ask these seniors to share their stories so you can show your children how rich it can be to learn from others who have more life experience.

Americans are having fewer babies, and they’re missing out.

2018 marked the second year in a row where the fertility rate declined to record lows. When young people of childbearing age were asked why they’re choosing not to have children, the answers weren’t that surprising. More than ever, young adults crave leisure and personal time and they aren’t sure if they can afford children. They’re delaying marriage and, accordingly delaying the start of a family.

And, in some cases, according to the New York Times, they just don’t want to have children. The cultural push is against having children. They cost too much and some studies show you’ll be happier without them. Another author states it this way, “Our culture is simply less welcoming to little lives than ever before.”

What many families miss is that the wealth generated by the average human life far outweighs the expense of raising a child. Each year, abortion in the U.S. may cost as much as $9 trillion in lost economic and social impact.

As a mom of four, I can tell you that nothing has transformed my life quite like motherhood. And just as loudly and clearly as I’ll encourage my children to pursue God’s plan for their lives, I’ll also encourage them to also pursue marriage and family.

Infants offer a type of sanctification that can’t be found in any workplace, teaching their parents selflessness and sacrifice. But, that’s not all. Babies bring priceless joy.

I hope to teach my children that babies are a tremendous blessing. Yes, they’re a lot of work and can be expensive to raise, but it’s clearly worth the reward.

Come back next week for part three of this series.