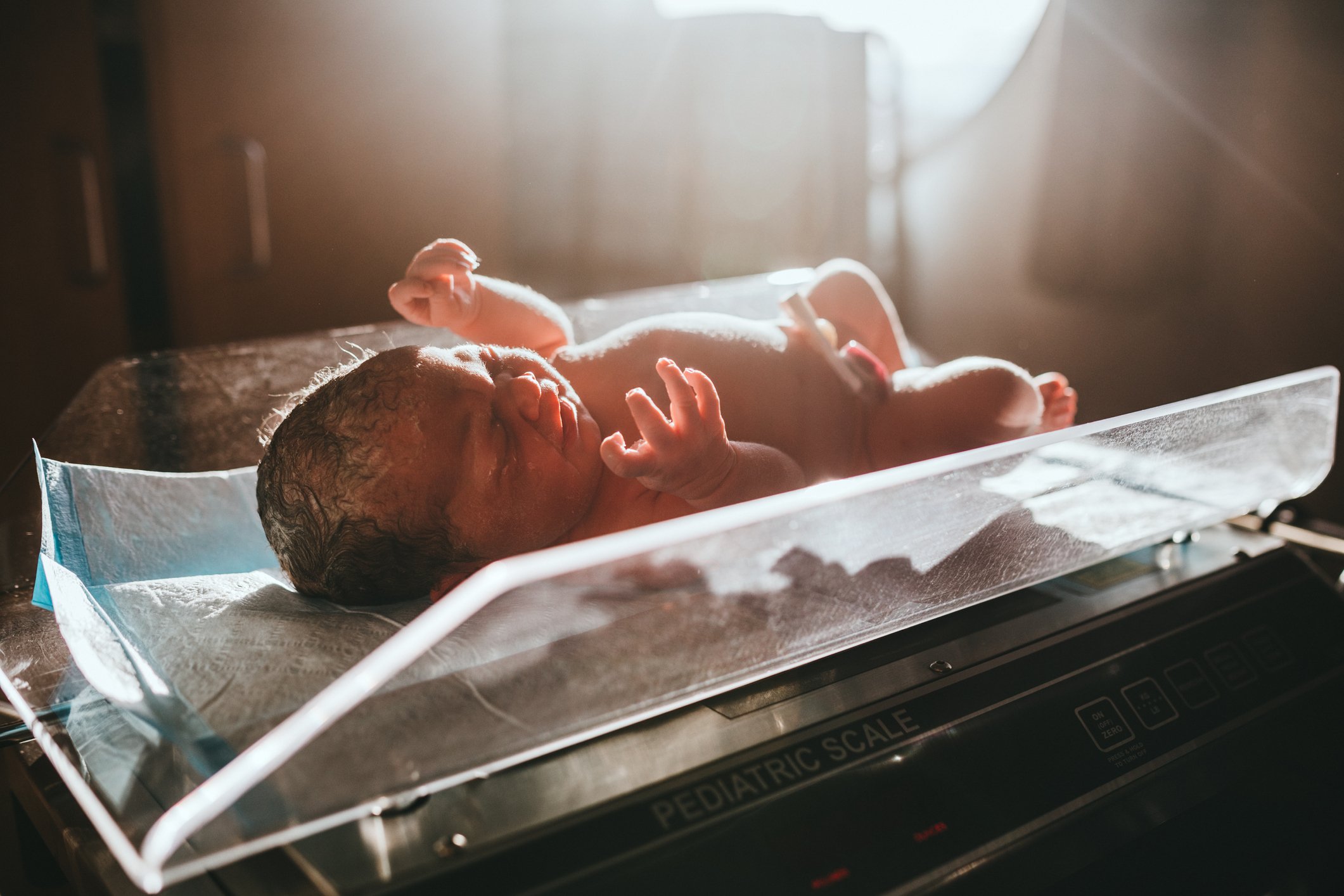 Should Abortion Survivors Be Left to Die?

The Center for Medical Progress’s undercover videos at Planned Parenthood sparked national outcry and a congressional investigation. Melissa Ohden, an abortion survivor, testified before Congress regarding the abortion intended to end her life.

“For days I soaked in that toxic salt solution," Melissa told Congress, "and on the fifth day of the procedure, my biological mother, who was a 19-year-old college student, delivered me after her labor was induced.”

Melissa’s grandmother, a nurse, pressured Melissa’s mother into the abortion and delivered Melissa alive in the final step of the abortion procedure. She insisted on leaving Melissa, barely weighing three pounds, to die. “A bucket of formaldehyde in a closet was meant to be my fate,” Melissa Ohden told Congress. Two nurses' compassion won the day against Melissa’s grandmother.

“You could certainly say that saline infusion complicated the pregnancy,” Melissa said.

The doctors who cared for newborn Melissa doubted that she would live long. Melissa beat the odds. She told Congress, “I suffered from jaundice, respiratory problems, and seizures for an extended period of time, and one of the first notations in my medical record after I survived was that I looked about 31 weeks gestational age when I was delivered.”

Yet she is healthy today, 38 years later.

Melissa is far from the only person to survive abortion. Kermit Gosnell killed hundreds of infants born alive in his clinic. One study found that almost 10% of abortions at 23 weeks result in a live birth. Melissa has met 203 other abortion survivors.

After hearing Melissa, the House of Representatives passed two bills regarding abortion. One of them cut federal funding to Planned Parenthood for a year. The other, the Born-Alive Abortion Survivors Protection Act, penalizes health workers who failed to care for a child who lives through abortion. The American Congress of Obstetricians and Gynecologists claimed the bill was a “gross legislative interference into the practice of medicine.” The American Congress of Obstetricians and Gynecologists overlook the traditional definition of infanticide in their protest of the bill.

Planned Parenthood’s expertise in scalding and tearing apart fetuses ensures that hundreds of thousands of children will never have a chance at life, unlike Melissa and other abortion survivors. Melissa said, “You would never guess by passing us on the street that we survived what we did.”