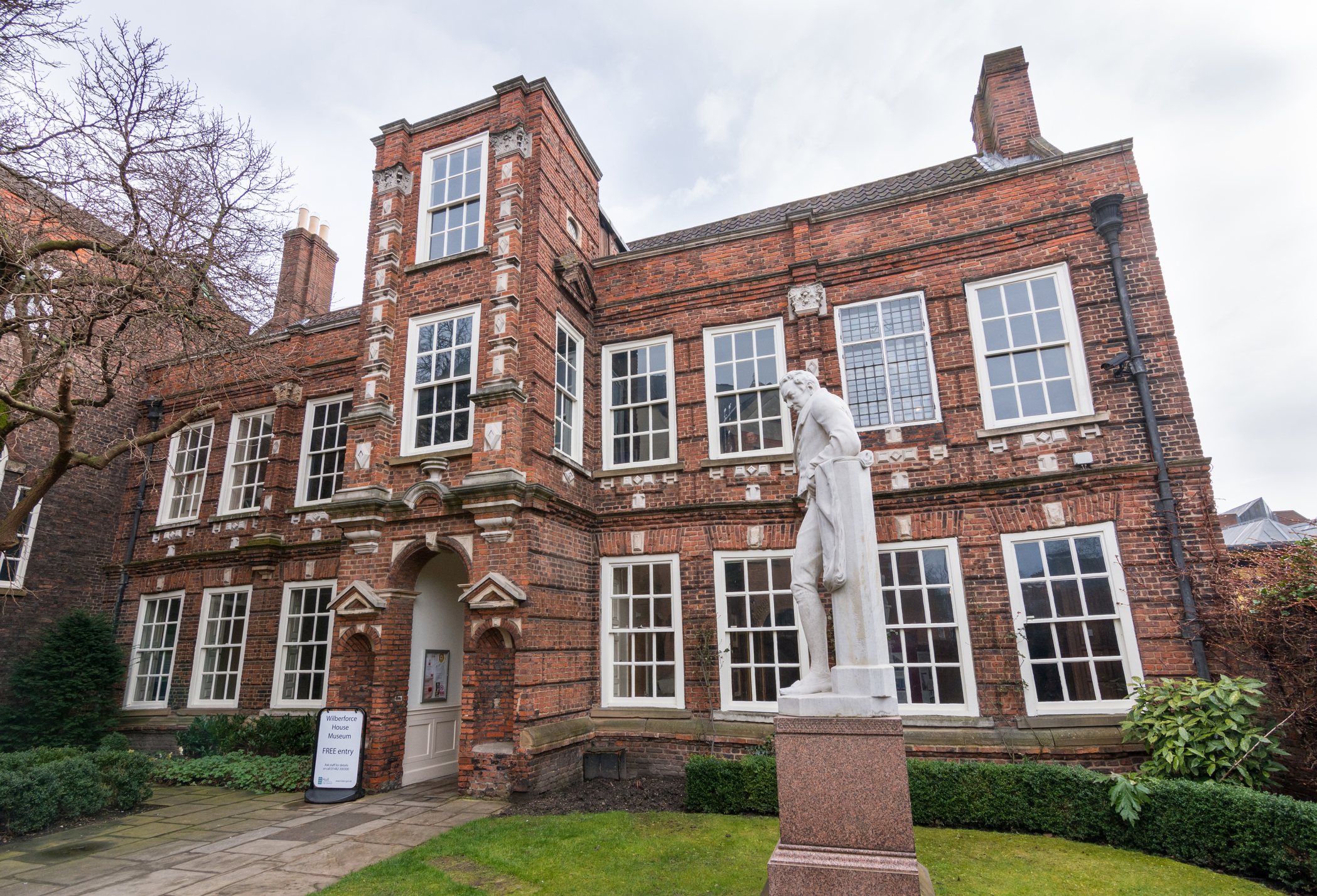 A Force for Life and Love: William Wilberforce

"I am often asked what would be the campaigns Wilberforce would be fighting if he were alive…at the top of the list would be the issue of abortion."

This quote from Gerard Wilberforce, the great, great grandson of William Wilberforce, the renowned British politician and philanthropist, is just one of many reasons we've chosen William Wilberforce as our feature for this month. As leader of the movement to abolish the slave trade in England, Wilberforce was a man who fearlessly stood for life. His life's work, including his time in parliament displays a love for others characterized by this radical commitment to life.

Born in 1759, William Wilberforce was born into a home of wealth and privilege in England. By the time he was a teenager, English traders were capturing, shipping, and selling between 35,000 and 50,000 Africans each year. The slave trade business was so established and ingrained in the economic system of the day; to question it was a radical (and seemingly preposterous to some) idea.

Though Wilberforce was raised in the church, most say he became a Christian in his mid-twenties when he spent time with one of his former school teachers—a man committed to serving Christ. Later, as Wilberforce came to believe and embrace the life of faith for himself, he questioned whether or not he could serve God while serving in parliament. This was a topic of conversation he often discussed with his good friend, John Newton—a former slave ship captain who famously penned the hymn, Amazing Grace.

Newton knew that God wouldn't waste Wilberforce's political acumen. He encouraged him, "God has raised you up for the good of the church and for the good of the nation . . .who knows but for such a time as this God has brought you into public life and has a purpose for you."

That purpose, both Newton and Wilberforce would come to recognize, was to be the voice leading the movement to abolish the slave trade. It took years and years of work that culminated in a history making speech before Parliament. For three hours Wilberforce recited the facts of the atrocities of the industry to his fellow lawmakers. Afterwards, he reminded them of the following, "You may choose to look the other way but you can never say again that you did not know."

The work was slow and, on the surface, far from rewarding. It took three years after Wilberforce's first speech before parliament for anything to change. Wilberforce endured death threats, attacks on his character, and was even physically assaulted. In fact, he had to travel with an armed bodyguard. But, after twenty years of faithfully bringing the issue before parliament and working to convince his fellow parliamentarians to side with abolitionists, the capturing, transporting, and selling enslaved Africans finally became illegal in Great Britain.

The fight took everything Wilberforce had, physically. He had a nervous breakdown and faced many physical health challenges. Yet, he fought relentlessly for what he knew was right.

William Wilberforce stood up for life and for virtue. He was renowned for his generosity and worked to encourage all of Britain to return to the values of Christianity. These causes weren't just a politician's platform—this was the way William Wilberforce lived. His life and legacy leave an incredible example of what it means to love. May we all be inspired and encouraged by the life of William Wilberforce as we fight a similar fight for the rights and the lives of the unborn.