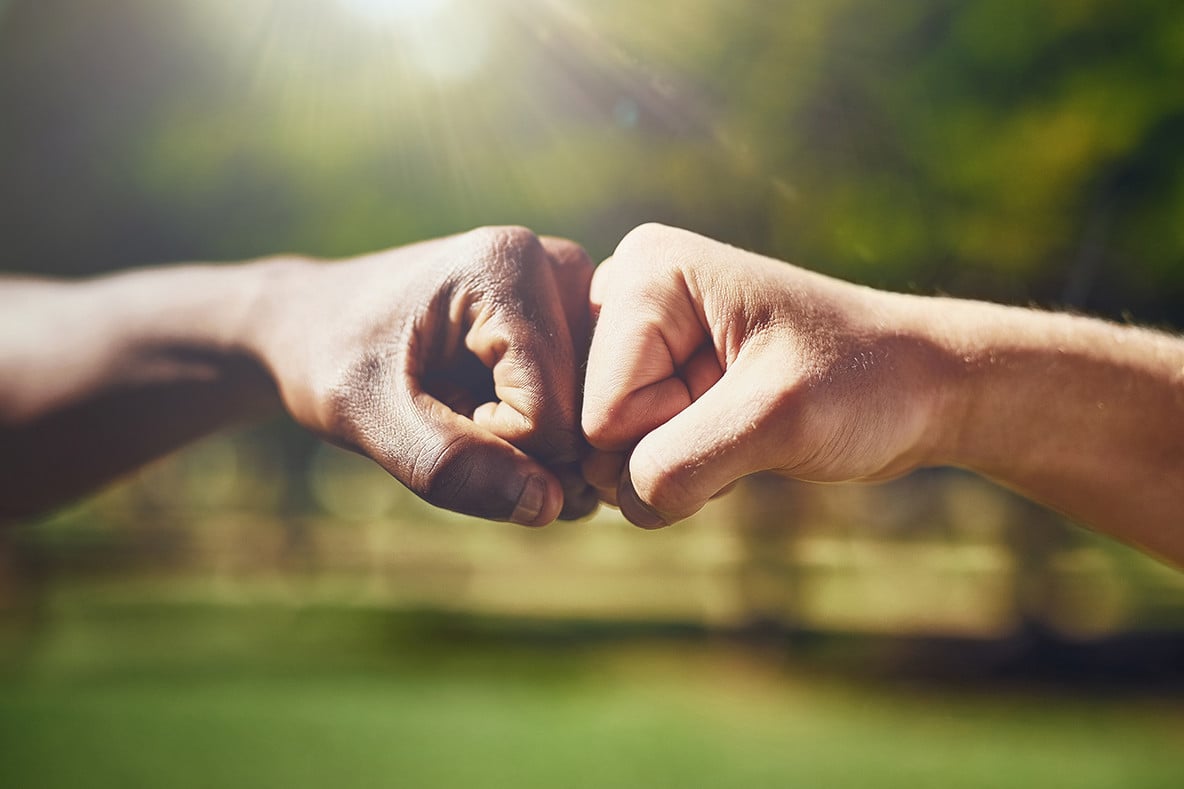 So many calls to Pregnancy Decision Line (PDL) begin when a woman confesses her pregnancy and then sadly explains that a man in her life—often a husband, boyfriend, or her father—wants her to have an abortion.

Charity was five-and-a-half weeks along, depressed, and researching the abortion pill. When she found PDL’s number online, she called and started asking questions. As the PDL Coach read information about the pill, Charity interrupted and shared about her Christian family. She said her dad and the father of her baby were pleading with her to not abort, but instead consider adoption. She asked if the coach could also explain about adoption. After hearing about the pill and the three types of adoption, Charity felt strongly that open-adoption was the way to go.

Charity’s call—and, more commonly, those where the father is actively pressuring the mother to have an abortion— speak to the critical role fathers play in a woman’s decision to abort or carry to term. Indeed, Care Net research found that, by far, women cite the father of the baby as the number one influencer in their pregnancy decision. Yet, since Roe v Wade was decided in 1973, fathers have been largely ignored.  This is why, to be Pro Abundant Life, we must “embrace fatherhood” and why Care Net started The Joseph Project—an initiative that encourages and equips our affiliated pregnancy centers to reach and empower men as fathers.

A week after Charity’s call, the PDL Coach followed up and was thrilled to learn Charity was choosing to carry to term, but that wasn’t all! After she received a promise from the father of the baby, her own father, and the rest of her family to help raise the child… Charity had decided that she wanted to keep her baby! She shared that she felt much better about the pregnancy, was excited about being a mom, and expressed thanks for the PDL Coach’s support.

Because of you, PDL is open for parents like Charity… offering life-affirming, compassionate, and medically accurate counsel when they need it most and making possible the stories of new families like this one. Thank you! Together, we are saving lives and creating a Pro Abundant Life wave that, by God’s grace, will one day make abortion unthinkable.

You, through your support of Care Net, are a leader in the fight for life... and ABUNDANT life.