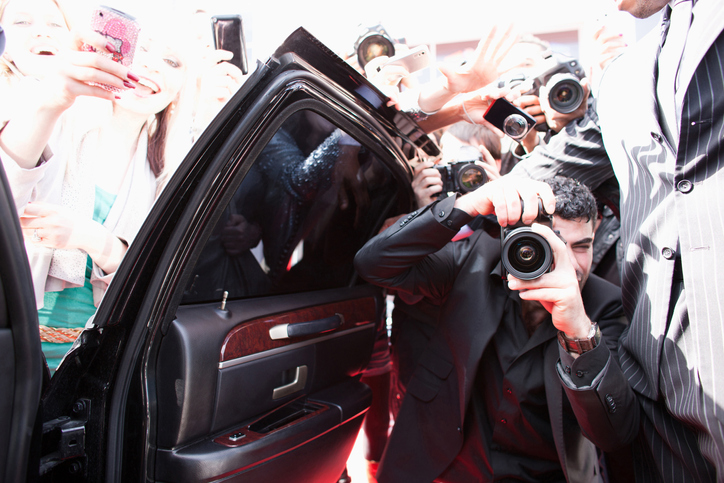 A New High-Profile Advocate for Life?

Rapper Kanye West has had an interesting year. Last September, the high profile pop culture personality announced that he would no longer do secular music. A few weeks later in October, he released a Christian album titled, “Jesus is King,” and hit the road sharing his conversion story in churches across the country.

Now, Kanye’s running for President. Maybe. On July 4th he announced his candidacy. Then changed his mind a few days later. But then added his name to the ballot in Oklahoma and now seeks the 10,000 signatures needed to get on the ballot in South Carolina.

At a campaign event this weekend, Kanye reportedly shared his thoughts on abortion, including what Planned Parenthood is doing to the black community. The rapper-turned-candidate seems to be taking a strong pro-life stance, while admitting that he wasn’t always this way.

In fact, West became very emotional after sharing that he encouraged his wife, Kim Kardashian, to abort their oldest child. According to West, he and Kardashian had many conversations about aborting the child, going so far as to obtaining the abortion pills, when West had an encounter with God that changed his vision. The artist applauded his wife’s determination to keep their baby, then shared another deeply personal story about another baby who was almost aborted. He confessed that there would be no Kanye West without his mother’s determination. According to the rapper, his father was “too busy” to have a child.

West also refused to mince words when it comes to the role of Planned Parenthood in driving up abortion numbers, especially among blacks. West called out the organization as, “doing the devil’s work” and following a white supremacist agenda as they target low-income black neighborhoods.  He also spoke out against the abortion pill—that’s now being mailed to pregnant women because of COVID-19.

West did diverge a bit from a more “traditional” pro-life position by saying that he believed abortion should stay legal, but he thought financial incentives could be a way to discourage struggling mothers from choosing to take their babies’ lives. Earlier this month West tweeted images of 6-month-old fetuses in the womb with distinctly pro-life captions. Though he later removed the tweets, it seems West is actively educating himself on the atrocities of abortion and the impact it has on all the lives affected.

Will Kanye West be a powerful advocate for life? Are his newfound convictions as sincere as they appear to be? Though he’ll likely be criticized and ostracized by the Hollywood elite—in fact, the media’s already insinuating that he has mental health issues—we can pray that Kanye will continue to speak truth with compassion. With his tremendous platform, there are unlimited ways that God can use his voice to reach men and women and encourage them to choose life.