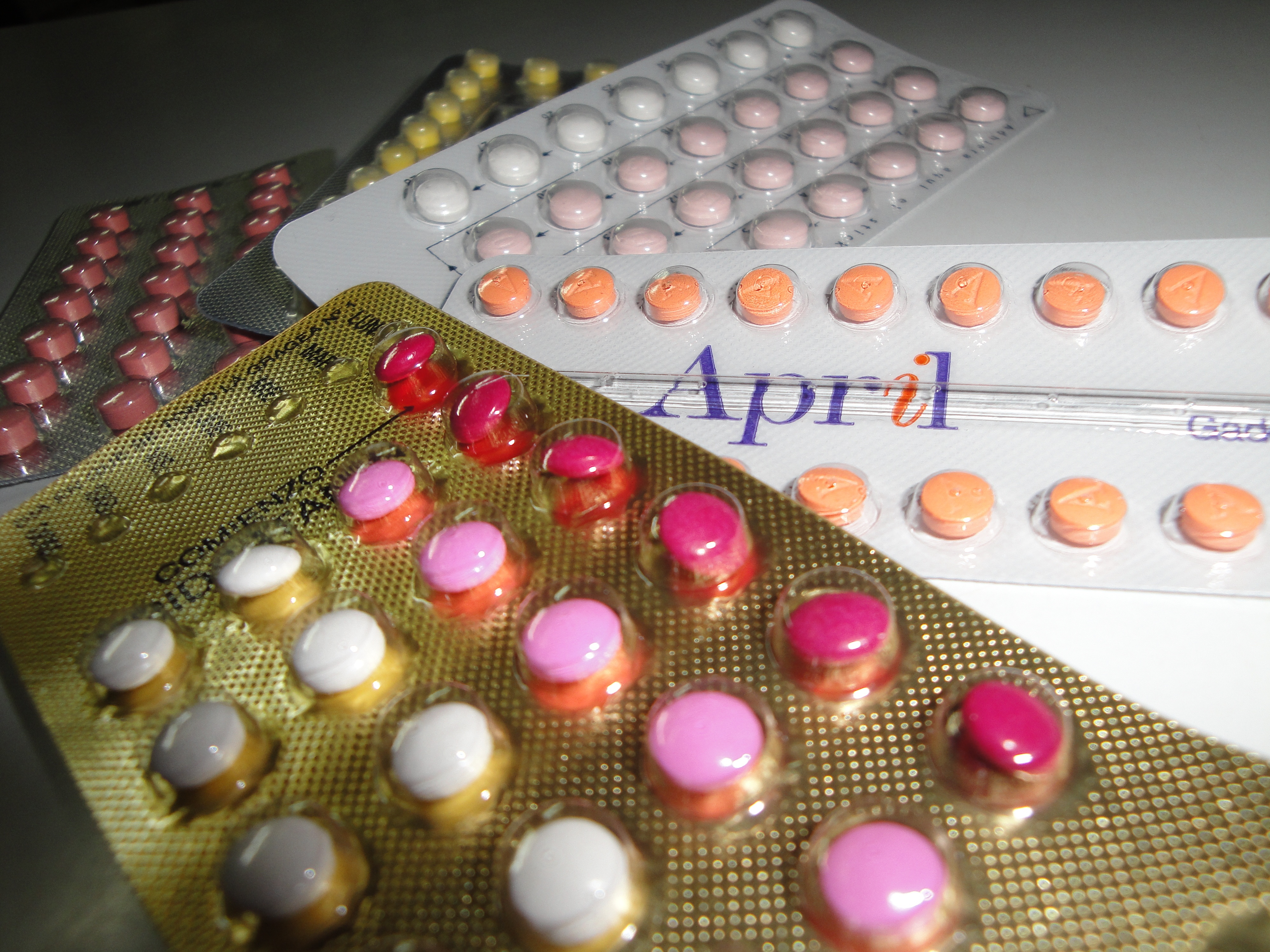 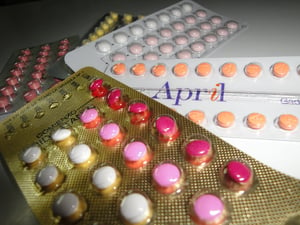 Why would abortion providers and pro-choice activists be against giving over-the-counter status to birth control?

We’ll get to that in a moment.

Setting aside the moral dimensions of the birth control issue (because abortion activists typically do not object to birth control on moral grounds), it is safe (no pun intended) to say that, by several measures, this would be (especially from their perspective!) a positive development for women’s health. It would increase access to forms of birth control that are more effective than condoms, it would drive down the cost of birth control, and, according to a new study released in February by the University of California–San Francisco, reduce unplanned pregnancies and, you guessed it, abortions. Incidentally, 70% of the public supports making birth control available over the counter (from a recent Reason-Rupe poll).

But the reaction from Planned Parenthood, NARAL, and other pro-choice groups has been nothing less than apoplectic. In other words, they are very upset.

Now, you would think that folks concerned about women’s health and autonomy would welcome this development. Rather than being beholden to their Ob/gyn, women could just head to the local pharmacy and buy the pill, and for cheaper than ever before. Sounds like more “access to healthcare” and more autonomy (don’t need your doctor’s permission anymore) to me.

But, like many inexplicable behaviors in our world, this one can also be chalked up to the love of money (1 Timothy 6:1).

While the amount of revenue they generate from abortions is shrouded in mystery, we do know, from their own reporting, that 9 in 10 pregnant women who visit a Planned Parenthood location receive an abortion. In other words, they make tens of millions of dollars each year performing abortions.

Compare this to the work Care Net’s affiliated pregnancy centers do. Every single service our 1,100 plus centers perform is completely free. 100% free, all the time, without exceptions. So, of the 368,861 clients our centers served in 2013, a grand total of zero of them paid a grand total of zero dollars for the compassion, hope, and help they received from Care Net. All of the counseling, diapers, baby formula, and love they received cost $0. One result of this is that we saved the lives of over 388,000 unborn babies between 2008 and 2013.

This matters because it explains our motivations, and how they are different from profit-seeking folks like Planned Parenthood. We are motivated by our love and compassion for women and men facing pregnancy decisions. Pro-choice organizations and activists are motivated by how much money they can make faking their concern for women’s health. And I think most people are “getting wise” to this. I mean, can they be any more transparent in their greed than to react in such a violently negative way to legislation that would make birth control cheaper, more accessible, and would reduce unplanned pregnancies?

While they fret over their bottom lines, we will be over here fretting over the baby bottoms that we will be putting free diapers on.