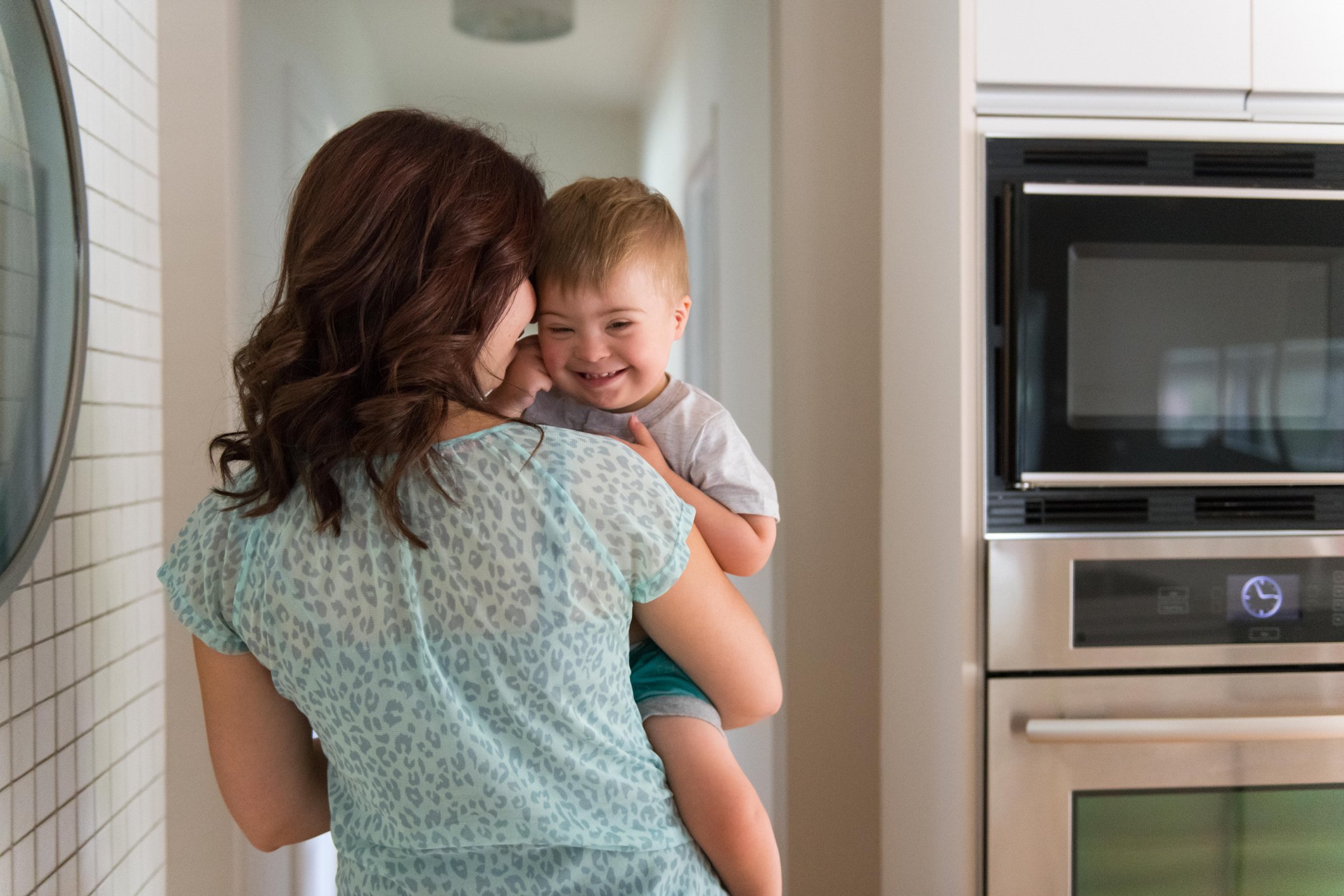 Abortion Based on Disabilities is Ableism

I went on a researching binge the other day that ended up leading me to a statistic that stopped me in my tracks: For every 100 unborn children diagnosed with Down syndrome, 67 are aborted in the United States. I dug a little further and found out that the number of people aborted after a prenatal Down syndrome diagnosis is near 100 percent in Iceland! As upsetting as both those statistics are, what bothered me even more was that some people don’t see a problem with people with down syndrome being eradicated (their word, not mine) through abortion.

A Geneticist in Iceland, Kari Stefansson, told CBS news in 2017, “My understanding is that we have basically eradicated, almost, Down syndrome from our society -- that there is hardly ever a child with Down syndrome in Iceland anymore.” Helga Sol Olafsdottir, a counselor for women whose children have chromosomal abnormalities in Iceland similarly said, “We look at it as a thing that we ended. We ended a possible life that may have had a huge compilation...preventing suffering for the child and for the family.”

It’s not only people with Down syndrome being aborted at high rates. Sixty-three percent of unborn children diagnosed with spina bifida are also aborted, despite the fact that 90 percent of babies born with spina bifida live to adulthood, 80 percent are neurotypical, and 75 percent play sports and participate in other activities.

You get the picture. Unborn children diagnosed with a disability are more likely than not to be aborted.

I’ve had the privilege of regularly babysitting an incredibly sweet boy, Charlie*, who has Down syndrome. Watching him grow from a tiny baby into a babbling, giggly two-year-old has given me a first-hand sense of just how precious those with special needs are, and how much joy they bring to the lives of others. Charlie is a big part of why my heart breaks for all those like him who haven’t been born and all the families who have missed out on having their very own Charlie.

When I look at Charlie, and then see other parents being encouraged to abort children like him, my heart breaks because that encouragement to abort sends the horrible message to people with disabilities that they are unworthy, unloved, unvalued, unwanted, and inferior - that they aren’t as good as people who don’t have a disability. That’s ableism.

Andrew Pulrang, a freelance writer who lives with disabilities himself, describes ableism as, “Social habits, practices, regulations, laws, and institutions that operate under the assumption that disabled people are inherently less capable overall, less valuable in society, and/or should have less personal autonomy than is ordinarily granted to people of the same age.” Aborting a person based on a disability diagnosis seems like a clear example of believing that someone is inherently less valuable based solely on their disability.

In my continuing research, I was excited to find some pro-choice advocates oppose the current pressure women face to abort babies with disabilities. For example, one Atlantic article states, “what needs to be challenged is the notion that a physical or developmental disability is a tragedy. To reassure parents that they can, in fact, raise children with significant impairments, American society must do more to emphasize that disability is a normal part of human diversity...”

This author concludes that banning abortion based on fetal diagnosis is the wrong approach, yet we both agree that pressuring women to abort babies with disabilities is wrong. That’s a start.

Reading elsewhere, I found a few instances of abortion supporters calling pro-life advocates “hypocritical” for trying to ban abortion based on a diagnosis while not trying to increase assistance for people who have disabilities at the same time. This is a faulty critique. It says people should only seek one important change if they simultaneously seek all other important changes, too. I think it’s pretty clear how unsustainable that is! Imagine if we called firefighters hypocritical for just putting out a fire without rebuilding the house.

The needs of our world are bigger than what just firefighters and pro-life activists can bring, and that’s a good thing! That’s why we also have architects, contractors, roofers, interior designers, disability activists, doctors, special education teachers, support groups, and more. We don’t consider any of these people hypocritical for their unique contributions, and neither should be consider pro-life advocates hypocrites.

Only by working together can we overcome ableism and honor the right to life everyone has, regardless of their unique types of ability. As Christians we must be on the forefront of this movement, honoring the humanity of everyone and fighting against the message that having a disability is a tragedy.

If this resonates with you, I encourage you to get involved in your local community organizations that support people with disabilities and families. Pregnancy centers or your local church are a great place to start!

*Name has been changed to protect identity