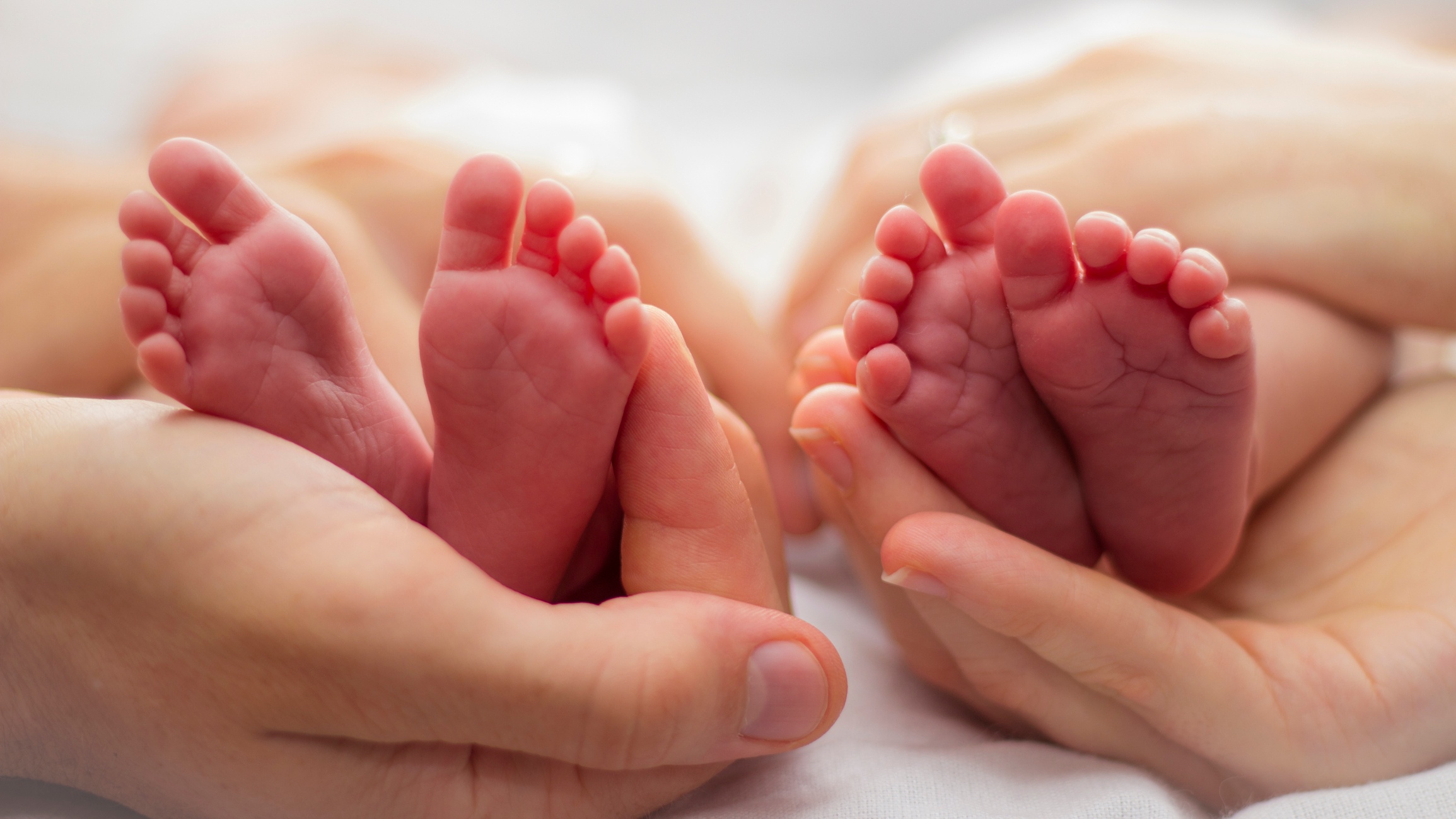 Abortion Doctor Performed 10,000 Abortions Because “Jesus Compelled Him To”

The morality of Dr. Willie Parker’s work hangs on this single fact: every single abortion he performs stops a beating heart—without exception.

If you follow the abortion debate in the news, you probably have heard of Dr. Willie Parker. Dr. Parker describes himself as a Jesus-following OBGYN who realized in 2002 that serving Christ meant helping women obtain abortions. His new book, Life’s Work: A Moral Argument for Choice, argues that abortion is a moral good.

Dr. Parker told Newsweek, “I am doing God’s work. I am protecting women’s rights, their human right to decide their futures for themselves, and to live their lives as they see fit.” He explained that those who attempt to restrict abortion commit the same sin as the slave owners: they claim power over another person’s autonomy. Since 2002, Dr. Parker has performed an estimated 10,000 abortions. He told reporters that to not perform these abortions would be to ignore the parable of the Good Samaritan. It would be to see these women in desperate need, but pass them by.

Articles in The Huffington Post, Cosmopolitan, NewsWeek, Rolling Stone, NBC, and The New York Times have all praised Dr. Parker for his diligent work on behalf of a “woman’s right to choose.” These articles and Dr. Parker’s book raise important questions: Is abortion a moral good? Should Christians be pro-choice?

Dr. Parker’s supporters are quick to point out that the word “abortion” is not found in the Bible. They write that it was only recently that Christians argued, “Life begins at conception.” For centuries, church fathers wrote of life beginning at quickening, the moment when a mother could feel a child move within her womb (generally beginning around 12-13 weeks). They say that these facts show that life’s beginning is not well defined in the Bible, whereas Christ’s call to love our neighbor and provide compassion is. Thus, abortion is a moral good.

While these arguments make for great headlines, there is more to the biblical story than The New York Times would have you believe. Prior to the advent of modern science, very little was known about what transpired in the womb. The Psalmist wrote, "You knit me together in my mother’s womb. I praise you because I am fearfully and wonderfully made." Fetal development was a mystery. There were no pregnancy tests at the corner drug store and quickening was the earliest point in pregnancy that a woman or her family could know for certain that she was pregnant.

Thus, church fathers wrote that life began at quickening. What pro-choice activists miss is the remarkable fact that the laws and the church protected the life of the unborn child at the earliest point when its presence could be confirmed. It would not have been possible to articulate life beginning any earlier because there was no way to know if it had actually begun.

Today we live in a very different world. The advent of home pregnancy tests, fetal monitoring, ultrasound technology, and embryology has revealed far greater detail about the process of God’s “knitting” a child together in its mother’s womb. With this greater understanding, the point at which Christians believe personhood begins changed from quickening to conception. At conception, biologists affirm, a new, completely unique, individual human life begins. Thus, at conception, Christ’s call for us to love our neighbor must also begin.

Christ told His disciples that the entirety of the Mosaic Law could be summed up with two commands: Love God with all your heart, soul, and mind and love your neighbor as yourself. Dr. Parker insists loving a woman facing unplanned pregnancy means hating the unborn child. I believe this is the height of falsehoods.

As a pro abundant life person, I believe that Christ requires me to love the mother, the father, and the child. Abortion is not an isolated occurrence affecting only a mother. It takes place within a mother, its target is the unborn child, and it affects the child, mother, and father. Dr. Parker denies this reality.

Some might respond here, “But Ardee, are you saying that someone has the right to overrule a woman’s autonomy?” “Isn’t this what the slave owners did in the Antebellum South?”

With few exceptions, my right to one action ends where another person’s life begins. Slavery is immoral mainly because it denies another person the rights of personhood—it dehumanizes them. Murder is immoral because it denies another person the right to life. Sex is a freedom that most would agree should be rightly enjoyed, but I don’t have the right to engage in sex with someone against their will. At that point, sexual freedom becomes rape. Thus to determine morality, we must look at the context of an action and its effects on others.

The morality of Dr. Parker’s work hangs on this single fact: every single abortion he performs stops a beating heart—without exception. While some may disagree with Care Net’s position that life begins at conception, by the time a woman sees Dr. Parker, her child’s heart has circulated blood more than 100,000 times.

My objection to abortion is not because “I am a cis-gendered white male who believes women have no right to control their own bodies.” It is because I believe women, men, and Planned Parenthood have no right to destroy the life of an innocent human being, even if that human being is found in the womb.

Christ warned his disciples that it would be better for someone to have a millstone tied around their neck and be thrown into the sea than to harm a little child. He said that “what you have done for the least of my brothers you have done for me.” These warnings are what compelled the early church to save the lives of the children left to die in Roman landfills. Exposing unwanted children to the elements until they died was practiced for centuries throughout the world. It was due to the influence of Christian missionaries who loved the least of their brethren that this barbaric practice was outlawed and remains illegal in much of the world today.

I agree with Dr. Parker that we should follow the way of Christ. But Christ never stopped the beating hearts of those he served. Not once.

He offered them compassion.

He gave them hope.

But He did not kill them.

Dr. Willie Parker however, has stopped the hearts of more than 10,000 children since 2002. What is worse, he believes that “Jesus Christ” compelled him to do so. If so, it is not the Jesus Christ I serve.