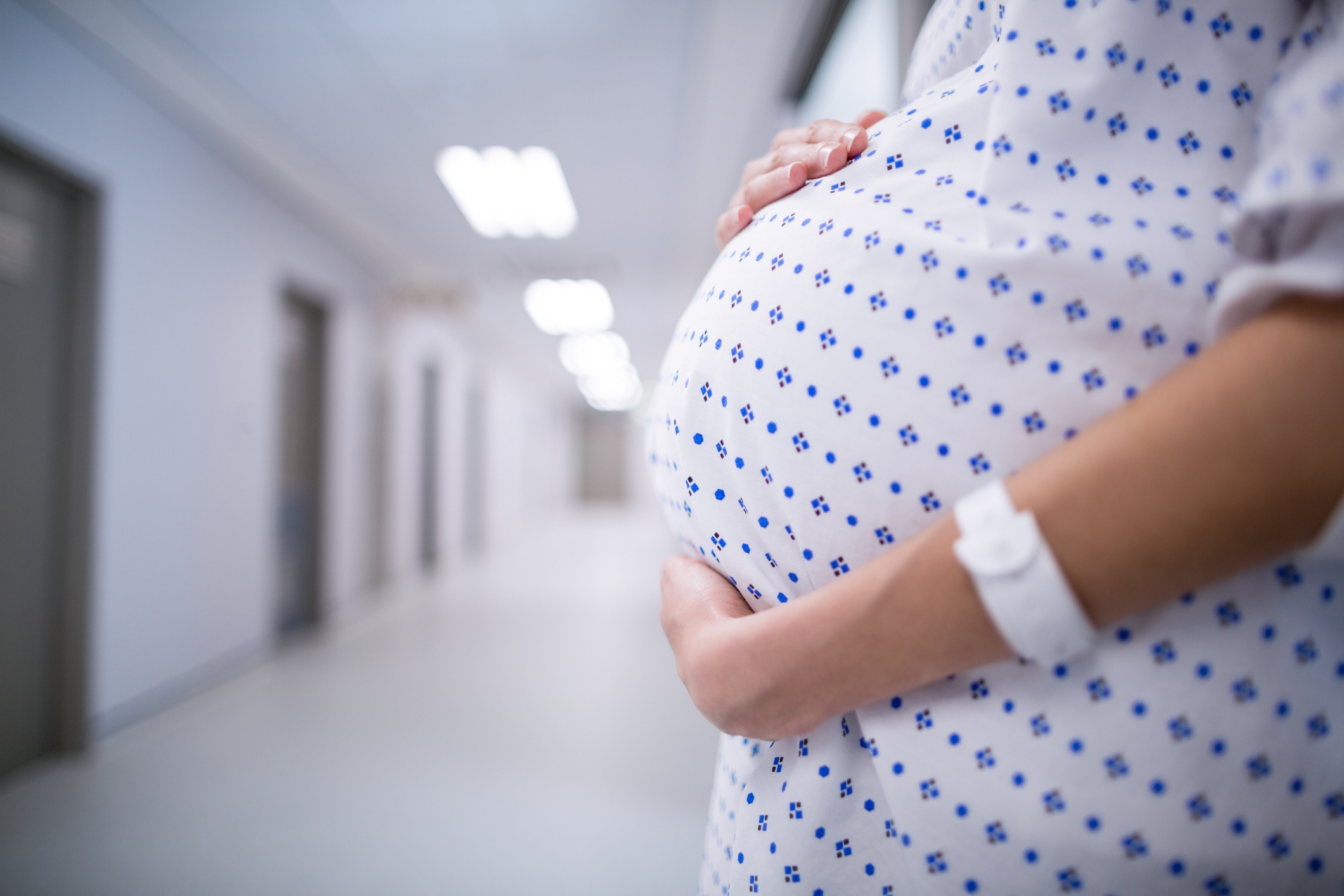 Abortion Doulas Say Aborting a Baby is Like Giving Birth

“Abortion doulas” are growing in popularity. This trend is deeply troubling for anyone who values the sanctity of human life.

In a recent article promoted by Planned Parenthood, Danielle Campoamor said, “There is a common misconception that the mom who miscarries is a very different person than the woman who aborts, but I’m here to say there is no difference. I am both of those women.” [1] The reaction from moms who had miscarried was swift, with many pointing out that miscarriage involves losing a child involuntarily, while abortion is the deliberate choice to end a growing child’s life. [2] But the statement is still out there, and it is indicative of how pro-choice activists want society to think that abortion and miscarriage are the same—if miscarriage isn’t the fault of the mother, then abortion is okay, too. As troubling as this argument is, some are taking it one step further.

The pro-choice tactic to link miscarriage with abortion is quickly becoming one to link pregnancy with abortion. “Abortion doulas” are growing in popularity. This trend, particularly as it becomes increasingly mainstream, is deeply troubling for anyone who values the sanctity of human life.

According to the Merriam-Webster Dictionary, a doula is “a woman experienced in childbirth who provides advice, information, emotional support, and physical comfort to a mother before, during, and just after childbirth.” [3] In other words, a doula is a woman who helps to bring a child into the world. That concept has been turned on its head, however, by the emergence of “abortion doulas.”

One abortion doula defines her job this way: “An abortion doula is someone who is trained to provide emotional, physical, and informational support during and after a surgical abortion procedure.” [4] “Holding the hand of a tense, confused, or crying woman as the fetal tissue, baby, or whatever she's choosing to call it exits her body is not something I ever thought I would be doing,” another says. [5] A third explains, “If she calls it her baby, then I do too. But with the next patient, just as far along, it’s fetal tissue, it’s the products of conception.”[6]

The same abortion doula admits that what she has seen is “the stuff of pro-life campaigns, the ones that try to make women change their minds.” She describes seeing “the tiny ear whorls, the patients who have second thoughts, and the ones who get abortions for reasons that make you feel uncomfortable.” She says that at one point, she could see a “doll-size arm, fist curled,” in a “products of conception bucket.” She mentions that the first abortion she ever watched had so many complications that the mother had to have her uterus removed.

Abortion doulas that talk about their experiences mention things that make them uncomfortable, yet they are committed to their jobs. Why? One says, “Abortion doulas aren’t there to judge if a story is valid or if an abortion is necessary. Our interactions are about treating patients with kindness and making sure they get the care they need.”[7]

The entire concept of abortion doulas was summed up in a Washington Post article that ended this way: “Life was beautiful, life was sacred, and it could turn out in so many ways.” [8] Much like Danielle Campoamor’s article , the Washington Post’s coverage of abortion doulas equated the delivery a child through birth with aborting a child in the womb. The aborted remains were either a baby or fetal tissue, it all depended on what the woman wanted to call them.

It seems many in our society can no longer tell the difference between life and death, between attending the birth of a living child, and helping stop its beating heart in the womb.

Yet, even if everyone in society decides to call a life something else entirely, it does not change reality. Voters tomorrow could enact a law saying that the earth was flat, but it would not make it so. Likewise, no matter how many reporters publish articles saying that abortion is part of the “beauty” and “sacredness” of life, the barbarism of the procedure and its denial of the sanctity of each human life will remain.

The women considering abortion deserve our compassion, hope, and help, not a subjective morality that says their child is only a child if they decide it is. Such “help” is not compassionate for the woman or her unborn child.