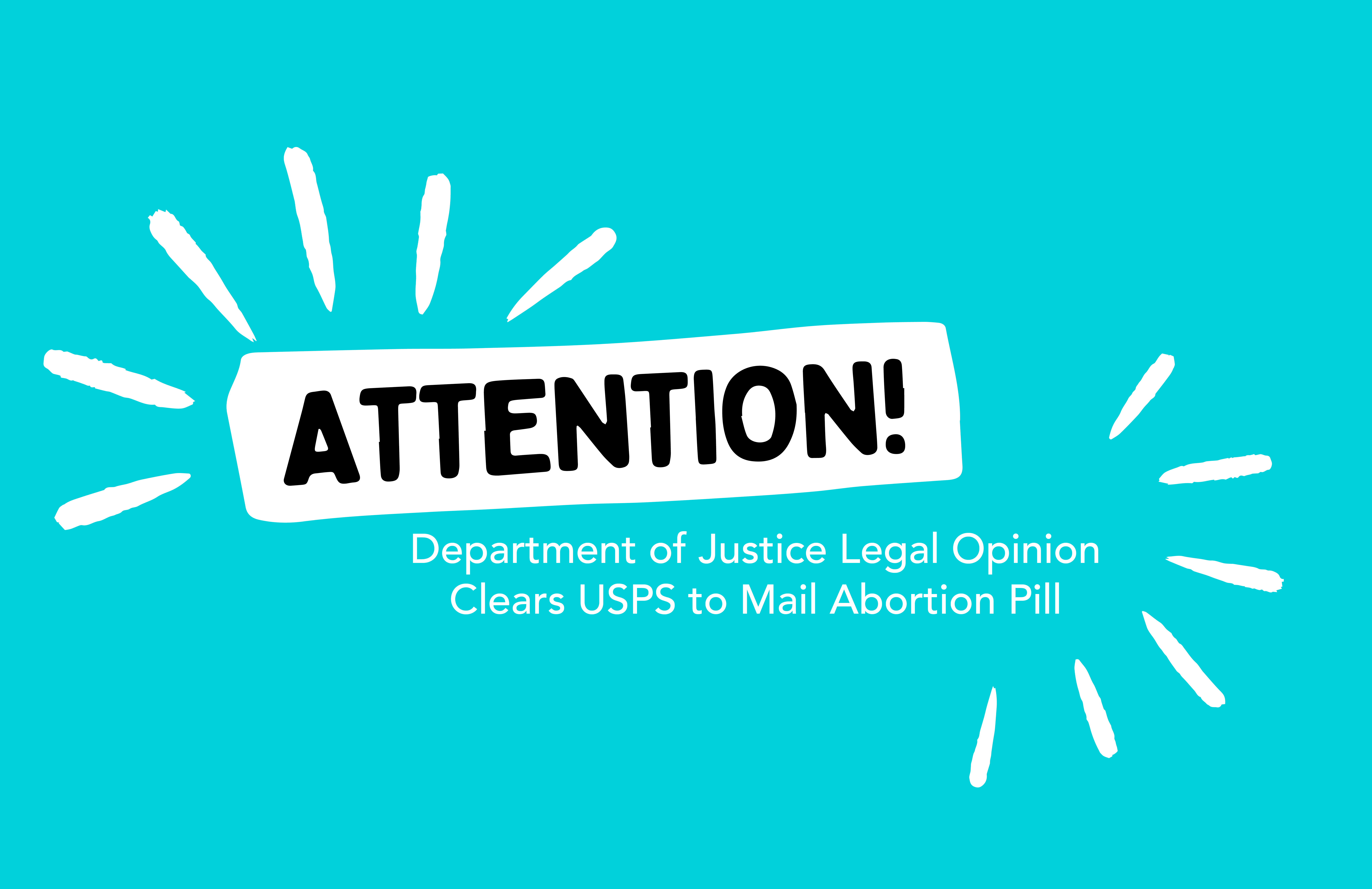 The Department of Justice recently gave the United States Postal Service the green light for mailing abortion pills, even to states where the procedure is illegal.

In the wake of the Supreme Court’s decision overruling Roe v. Wade, The United States Postal Service (USPS) sought guidance on whether the Comstock Act of 1873 forbids the mailing of mifepristone and misoprostol, two prescription drugs that are commonly used to produce abortions.

Section 1461 of the Comstock Act appears straightforward in its prohibition of drugs, medical instruments, and “every article or thing designed, adapted, or intended for producing abortion, or for any indecent or immoral use…” However, the Department of Justice’s Office of Legal Counsel, in a 21-page opinion that cited rulings involving Comstock Act court cases over the years, said mailing abortion pills was legal. The opinion elaborated on “narrowing construction of the Act in administrative rulings.”

Regarding states where the abortion pill procedure is illegal, the DOJ stated that the senders would not liable because intent could not be clearly proven—citing “manifold ways in which recipients in every state may use these drugs.”

“The mere mailing of such drugs to a particular jurisdiction is an insufficient basis for concluding that the sender intends them to be used unlawfully,” the opinion stated.

In a three-part series for National Review, Ed Whelan, wholeheartedly disagreed with the DOJ’s assessment of abortion pills, the Comstock Act, and the USPS. Whelan, a former attorney with the Office of Legal Counsel, holds the Antonin Scalia Chair in Constitutional Studies at the Ethics and Public Policy Center.

“The OLC offers a very incomplete and misleading account of the foundational case that it cites,” Whelan writes.

Whelan also offered a warning that the OLC’s communication to the postal service is merely advice.

“It does not preclude a future presidential administration from adopting a different reading of section 1461; it does not bar federal prosecutors from seeking convictions for violations within the five-year statute-of-limitations period; and it of course does not reveal how the courts will rule on this issue,” he wrote.

This controversial topic has also been in the national conversation in regard to the FDA’s recent announcement that it would permanently lift the requirement that patients obtain mifepristone in person from a health provider. The New York Times reported that the FDA’s measure “paved the way for telemedicine abortion services which conduct medical consultations with patients by video, phone or online questionnaires and then arrange for them to receive the prescribed pills by mail.”

For Pro Abundant Life advocates like Care Net President and CEO Roland Warren, the latest developments regarding the abortion pill are disturbing, but not surprising given the history of abortion laws.

“The number of people who are having abortions with abortion pills has been growing,” Warren said. “It’s already over fifty percent and continuing to grow. It was growing even before Roe was overturned. It’s a very intentional effort by the pro-choice movement to make the abortion pill the method of choice for having an abortion.”