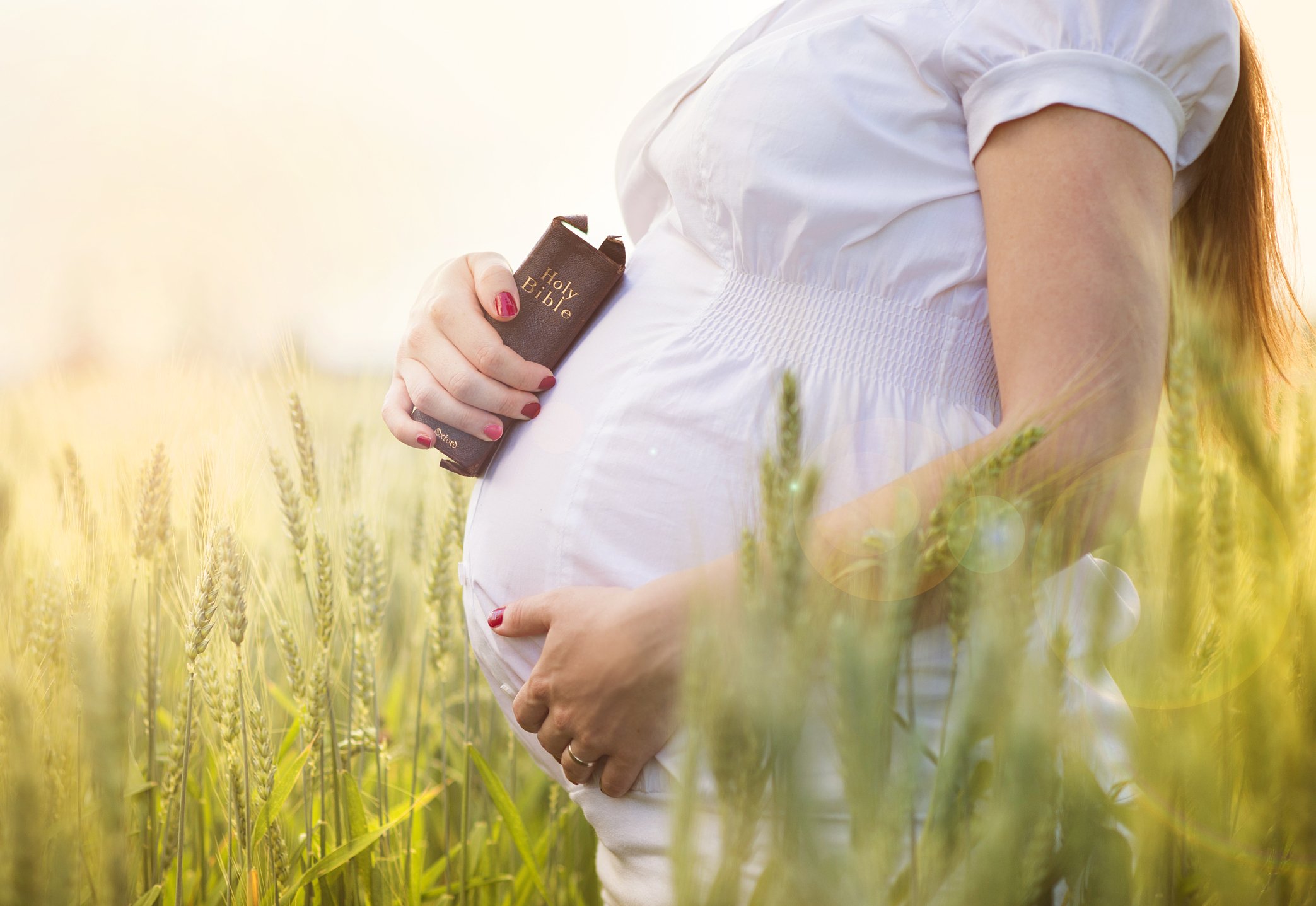 Abortion: What’s Church Got to Do With it?

Later this year, Care Net will release the first-ever national survey of men and abortion, in which we surveyed 1,000 men whose partner had an abortion to ask them about their experience, influences, and their impression of their own role in the abortion decision. In light of this new research, we will be releasing a series of posts regarding the survey we completed in 2016 on women and abortion. We asked the men many of the same questions as we asked the women, so a refresher on the data from the women’s survey will serve to help us make comparisons between what men think about abortion and what women think.

How much of an impact did the church have in a woman’s abortion decision? This is the question we tackle today as we look back at the study Care Net commissioned Lifeway Research to conduct a few years ago. The National Survey on Women and Abortion included 1,038 respondents who had undergone a pregnancy termination by way of an abortion medical procedure.

According to the data, nearly 2 in 5 women (36%) were attending church once a month or more at the time of their first abortion. In the first part of this series, we looked at how this varied by race. African-American women (47%) were most likely to have been attending church regularly (once a month or more). But Asian and Hispanic women were a close second and third at 46% and 44% respectively. White women were the least likely to have been attending church at the time of their abortion decision.

But, when it came to making the decision to abort their baby, did the church make a difference? Is there still work to be done in equipping and engaging the Christian Church to better nurture and guide couples and women who find themselves facing an unplanned pregnancy? If the church was playing a larger role in engaging and encouraging women to make decisions for life, could we, arguably be reducing the abortion rate by one-third? Though that’s a statistical leap from the data, we do know that the local churches play an important role in the promotion of abundant life.

Here’s what we can glean from the data:

Christians were more likely to have been attending church at time of first abortion.

So if African-American women are most likely to be in church when making their abortion decision, are they finding church helpful?

It’s important to note that, overall, one-third of the women surveyed had no expectations or did not receive any reaction from their local church. But, second to that, most women expected their local church to be judgmental or condemning.

Did the Church Have A Voice of Influence in the Decision?

Seventy-six percent of the women surveyed said the local church had no influence on their decision to have an abortion. Of those who said the church had some influence—eight percent said their church provided information on abortion alternatives and 12% were referred to a counselor or pregnancy center.

Are Churches Giving Women Permission to Have Abortions or Encouraging Them Not To?

Additionally, there were some women (10% of those who attended church once a month or more) who responded that their church actually paid for their abortion. These women were most likely to be between the ages of 18 and 34 and were more likely to be Asian (11%) or Hispanic (9%) than African American (3%) or White (2%). They were also more likely to identify themselves as Catholic or as evangelical Christians.

Are Churches Driving Women to the Abortion Clinic?

Nine percent of the women who attended church once a month or more at the time of their first abortion also selected that someone representing their church drove them get their abortion. Those who selected this option were more likely to be women ages 18-34, Asian, African American, or Hispanic, and from the West.

According to a 2016 Pew Research Center study on religious groups and abortion, there are several denominations and religious groups that are supportive of abortion rights, with or without limitations. The Episcopal Church, the Evangelical Lutheran Church in America, and the United Methodist Church support abortion rights with limits, while reformed and conservative Jewish synagogues, the Presbyterian Church (U.S.A), Unitarians, and the United Church of Christ support abortion with few or no limits. This may offer some understanding to the data that shows how churches may have played a role in facilitating or paying for an abortion.

Of the nineteen percent of women who said their church provided this kind of information, most of these women self-identified as Catholic (13%). Self-identified evangelical Christians were more likely (20%) to select this option that those who are not.

Do women believe that the local church is a good place to find someone to discuss their unplanned pregnancy? The answers here varied by race as well. Thirty-four percent of those who identified as Hispanic and 33% of those who identified as African American were likely to recommend talking to someone at church. Among whites, only 18% of women were likely to recommend church as a place to go.

Whites were also least likely to say that churches are prepared to provide material, emotional, and spiritual support to women who chose to keep a child resulting from an unplanned pregnancy. Only 47% of whites surveyed believed this to be true, while other races—Asians (60%), African American (58%), and Hispanics (55%)—seemed to be more confident that the church was equipped to be supportive.

What Do We Do With this Data?

It’s clear that women in church—even regular church attendees—are not exempt from the possibility of facing an unplanned pregnancy. So we must continue our work of educating, equipping, and engaging churches in our efforts to promote abundant life. Whether it’s raising understanding about the consequences of abortion or helping churches develop a plan for what they do when someone comes to them in this situation—it’s clear there is still more work to be done.

Is your church a place people in the community know they can go to receive emotional or other support when they face an unplanned pregnancy? Learn more about how you can make sure your church is prepared to promote life and serve your community here: https://www.care-net.org/why-making-life-disciples.