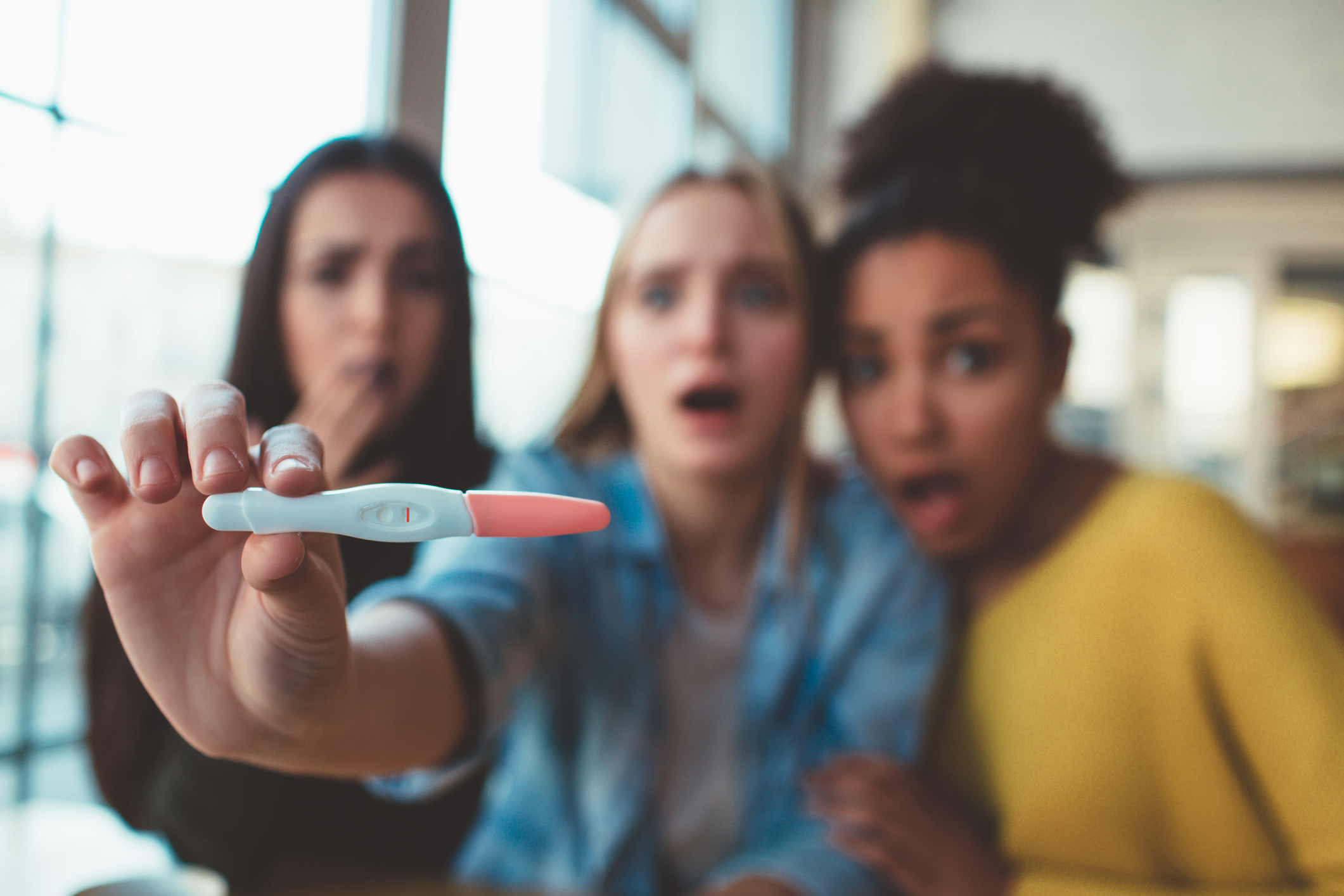 Abortion: What’s Race Got to Do With it?

Later this year, Care Net will release the first-ever national survey of men and abortion, in which we surveyed 1,000 men whose partner had an abortion to ask them about their experience, influences, and their impression of their own role in the abortion decision. In light of this new research, we will be releasing a series of posts regarding the survey we completed in 2016 on women and abortion. We asked the men many of the same questions as we asked the women, so a refresher on the data from the women’s survey will serve to help us make comparisons between what men think about abortion and what women think.

A few years ago, Care Net commissioned Lifeway Research to conduct a National Survey on Women and Abortion and the results can teach us a lot about who’s having abortions, why they’re having abortions, and what we—as people committed to promoting abundant life—can do to reach those most vulnerable with hopeful and life-affirming good news.

The completed survey included 1,038 respondents who had undergone a pregnancy termination by way of an abortion medical procedure. Today we look specifically who influenced the abortion decisions of the women who participated in the study based on race.

By digging into the data we can better understand who is most influential in impacting a woman’s decision to have an abortion. Women were asked the question, “With whom did you discuss this pregnancy termination/abortion decision?,” and responses varied by race. Looking at this data more closely can help crisis pregnancy centers, churches, and others who wish to encourage women to make life-affirming decisions. By understanding who is most influential in these decisions and how that may vary by race, we can better understand the bigger picture of who else needs to be reached within the expectant mom’s sphere of influence.

Discussing the Abortion with: The Father of the Baby

Of all the people that a woman could or would consult before an abortion, the hope would be that the father of the baby would rank highest on that list. He did, and while 61% (or 3 out of 5) isn’t as high as it could be, the father of the baby was still the person she was most likely to talk to about her decision, and by a wide margin. Interestingly, when the data is broken down by race, African American women were less likely to consult the father than those of other races.

Discussing the Abortion with: Another Family Member

Discussing the Abortion with: Their Church

Discussing the Abortion with: a Counselor or Pregnancy Center

For those women who did consult the church—it’s interesting to look at where their churches directed them. When compared to responses from women of other races, Asian women were more likely to respond that they were encouraged by their church to see a counselor. African American women (8%) and white women (5%) were less likely to select that their church referred them to a counselor.

Additionally, white women were also least likely to select that their church referred them to a pregnancy care center. Though there was no statistically significant difference between the responses from women of other races to this question, one can only speculate as to why referral to a pregnancy center wasn’t offered by their church. (We’ll take a closer look at this in part two of this series: Abortion: What’s Church Got to Do With It)

Discussing the Abortion with: an Abortion Provider

Discussing the Abortion with: Their Own Father

Number of Abortions by Race

This seems to align with data from previous studies by the Guttmacher Institute that show the abortion rate for black women is almost five times that of white women. A 2008 study of abortions among Asian-American women found the abortion rate to be about 11 per every 1,000 women (the national average in 2017 was 13.5 out of every 1000) and higher among those who were born in the United States versus those who immigrated here.

Changing hearts and minds to make abortion unthinkable means strategically considering all the factors that go into a young woman’s decision to abort her baby. This data can help us understand that there may be nuanced differences by ethnicity as to who will most influence a mother’s decision. For example, we can see that it may be important to reach African American fathers who play a role in their daughters’ pregnancy decision. Perhaps promoting involved, responsible, and committed fatherhood needs to include information on the mental health impact of abortion.

Likewise, working along side of churches to help them understand the importance of promoting life, along with the truth about abortion’s impact, seems to be especially important for certain ethnic populations. According to this data, it may be of growing importance to reach churches that serve largely Asian and Hispanic populations as these women were most likely to state that their church influenced their decision.