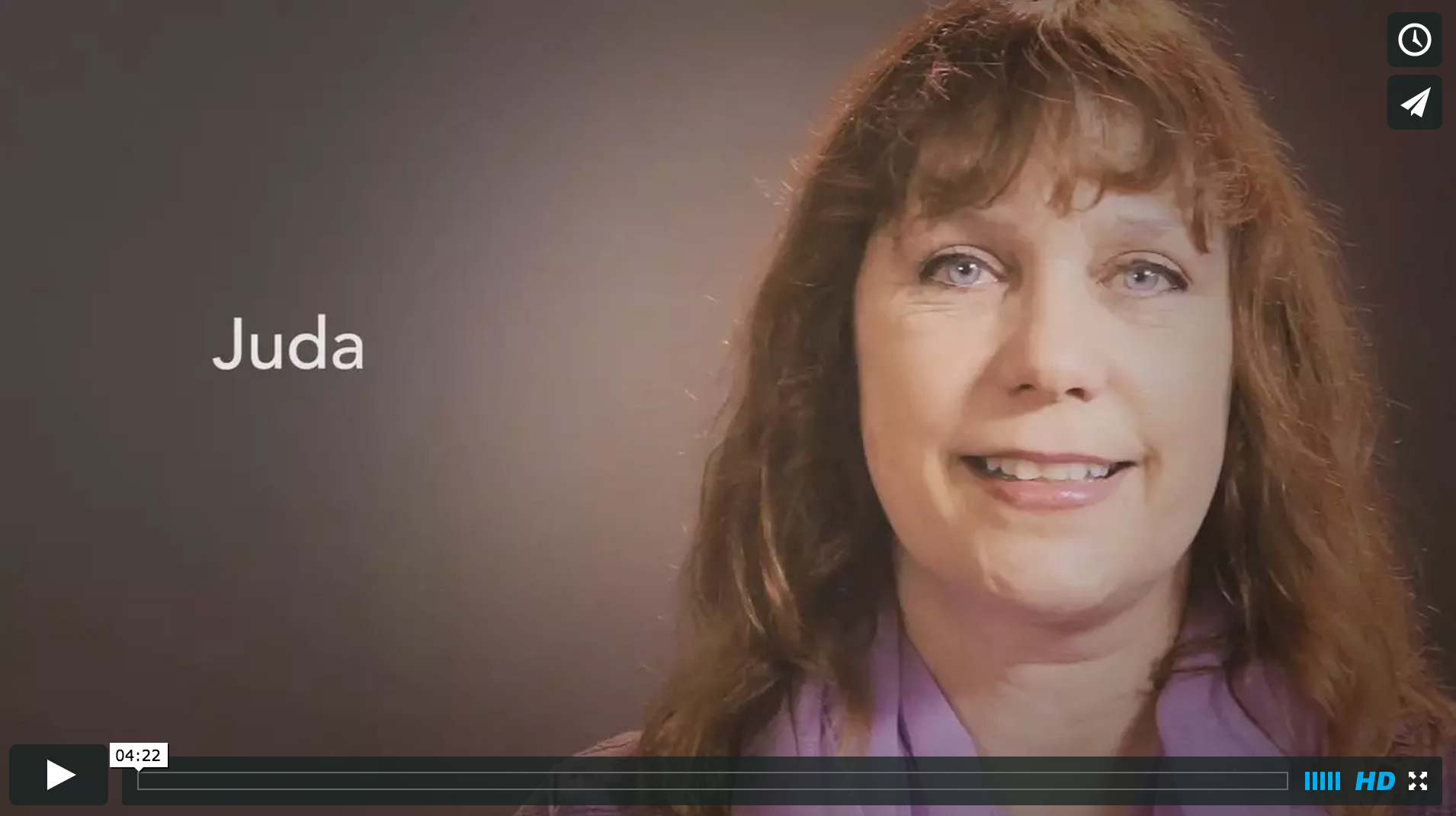 "Forty eight years later she'd been holding that picture. That’s not a woman who couldn’t bear the thought of looking at her rape-conceived child."
Hear the powerful story of Juda Meyers, the founder of Choices 4 Life.  When she was 48, she met her mother, who had put her up for adoption after she was conceived in rape.  When she was conceived, her mother's mother and doctor pushed for an abortion. The young mother was called a liar when she insisted she wanted to give birth.


Watch the video below, where Juda Meyers shares the responses she's gotten from talking with hundreds of victims of rape, and her mission for supporting those who want to choose life.