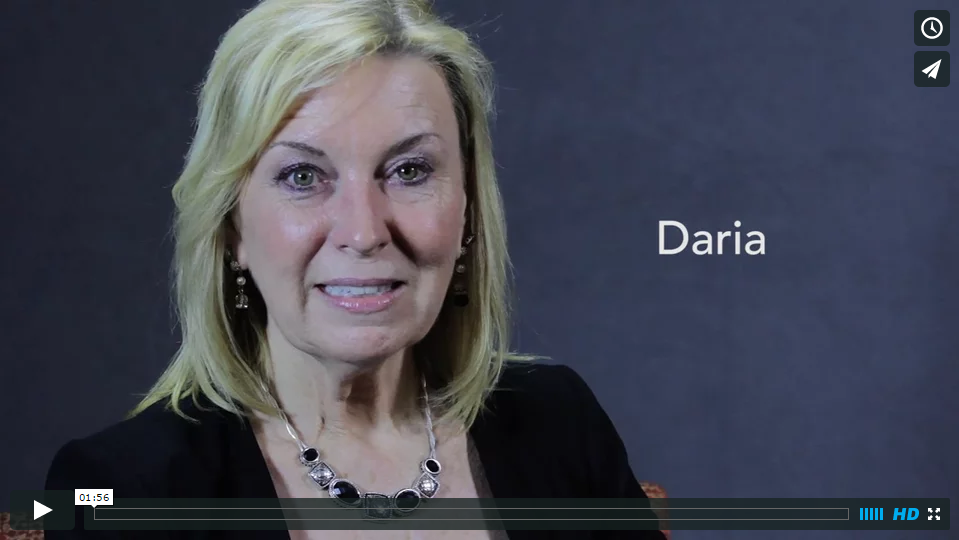 "She calls her grandfather 'g-pa.' And she loves him so much and he loves her so much."

When Daria worked at a pregnancy resource center, she met Rebekah, a young girl whose father was pushing her to have an abortion. Using the Dear Parent letter from the Justice Foundation, Daria equipped Rebekah to talk with her father. Daria shares how he changed his mind to support his daughter, now delighting in his granddaughter.