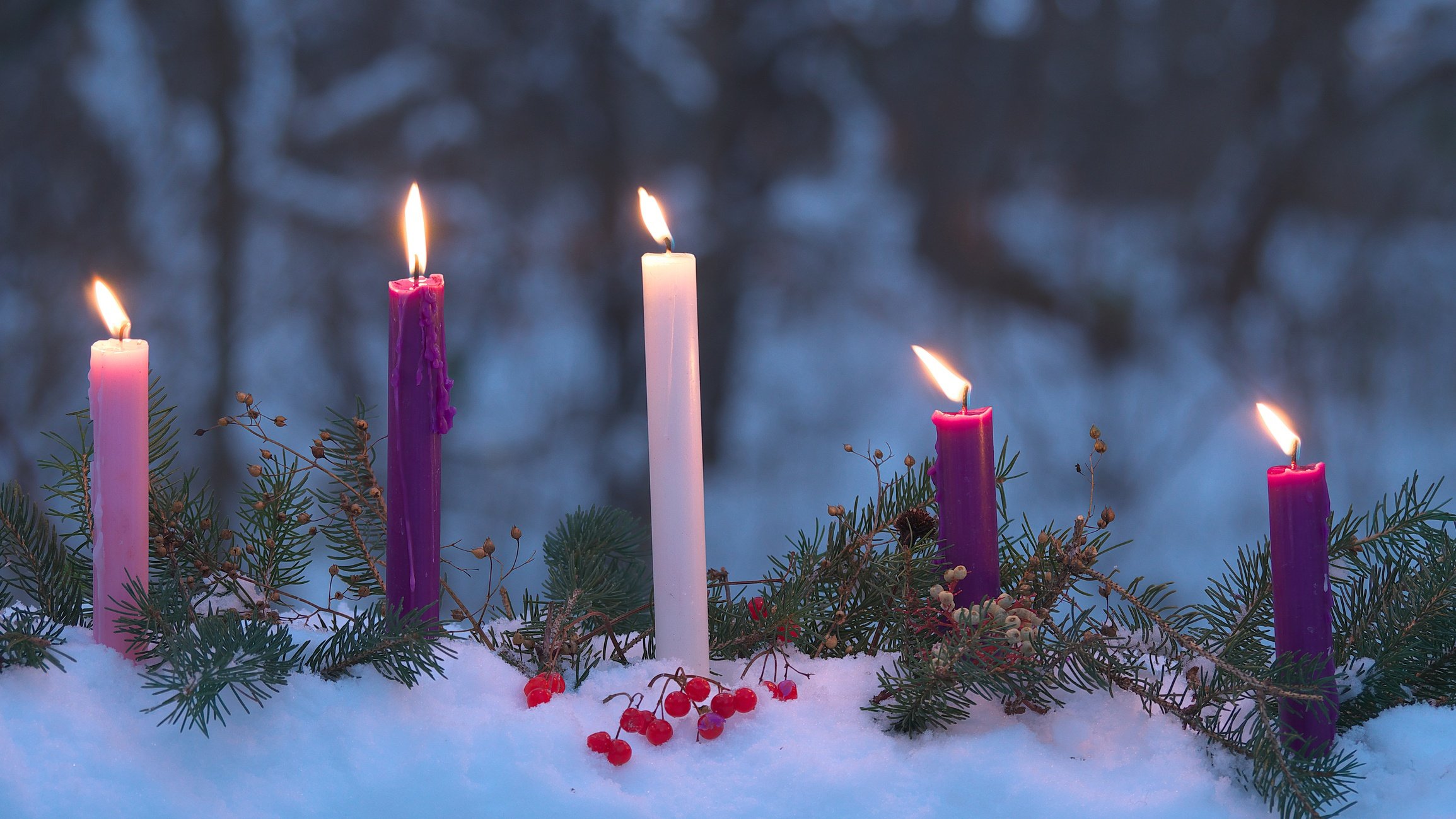 "The multitude of your sacrifices— what are they to me?" says the Lord. "I have more than enough of burnt offerings, of rams and the fat of fattened animals; I have no pleasure in the blood of bulls and lambs and goats." Isaiah 1:11 (NIV)

When Christ was born, it was God's triumphant proclamation of love for us and heralded the ultimate downfall of sin and death. Knowing the price, Jesus obeyed the Heavenly Father because he loved us and wanted our redemption.

As this verse in Isaiah shows, the blood sacrifices of the Old Testament were never meant to be enough. Instead, in God's love story to mankind, they set the scene for Christ's arrival. No other blood could ever take the place of His Son's in the atonement for sin.

Jesus had to come into the world.

But this chapter of Isaiah also includes the call: "Learn to do right; seek justice. Defend the oppressed. Take up the cause of the fatherless; plead the case of the widow."

The oppressed, fatherless, and widows were included in a
universal call upon God's chosen people for charity.

Despite this, being pregnant and unwed was a recipe for suffering. Mary was in real danger when Jesus arrived on the scene. Without Joseph or another male relative to take pity, she would have likely remained poor and without any social protection until the Son came of age.

But Joseph adopted Jesus and took Mary as his wife, sparing her and Jesus both shame and suffering by defending them as husband and father.

These two points illustrate perfectly why we can't just be pro-life.

We must be Pro Abundant Life.

Often, when facing an unexpected pregnancy—especially if she's unwed—a woman is encouraged by the world around her to consider abortion.

She may be confronted with the real possibility that choosing life means raising her baby all by herself as a single mother, and all the hardships that come with it.

What is a widow, but a woman with no husband? And her fatherless child is no less deserving of compassion.

We are called to care for both.

But there's also an additional factor to be considered here: the "sin" of a pregnancy outside of wedlock. (For a great commentary on this, you can read Chad Ashby's "Brothers and Sisters, Unwed Pregnancy is Not a Sin" on our blog.)

To cover up the sin, pro-abortion voices like Planned Parenthood whisper into the hearts of women and men: "An abortion, will let you move on with your life. It will be like it was. No shame. No judgment. No one will ever know."

But the blood of an innocent child can never atone for sin.

By loving those who make mistakes and choices we might never make, we find opportunities to speak hope to the hopeless, truth to the deceived, and LIFE to the hurting and desperate.

Christmas is the perfect time to rededicate ourselves to
sharing the love of Christ with those who need it most.

Therefore, this week, please join me in praying:

For parents who are considering abortion because they are unwed, that they would be softened by love for their unborn children and encouraged to choose life for their children and abundant life through Christ in a marriage together.

For the Christian community at large, that we would be stirred to action for the widows and the fatherless in our midst and awakened to their needs in our midst, but also to defend the oppressed: the million unborn lives in jeopardy every year because of abortion's hold on our society.

For pastors and pregnancy center workers who are loving women and men facing pregnancy decisions through dark hours, that they would be empowered for the opportunities God places before them this Christmas and rejuvenated as they minister.

You can download the entire Praying Through Advent devotional for free at the secure link below.