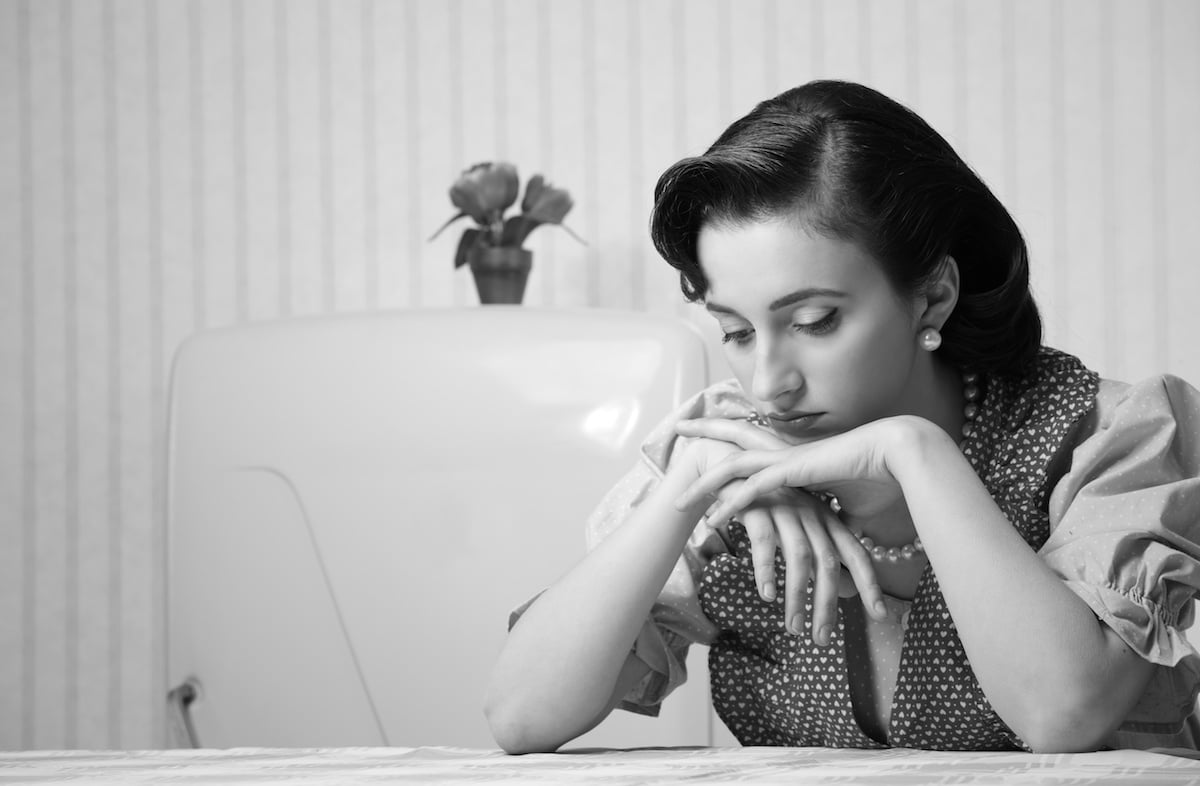 How Congress can ignore special interest groups and bring America’s abortion laws in line with the rest of the developed world.

America’s form of government, which relies on popularly elected representatives who gather together to debate and enact legislation, has worked pretty well for the last two hundred and forty years. We fought World War II in Europe and Asia—and won. We put a man on the moon. We saw a peaceful end to the Cold War. We invented the Internet, Youtube, Facebook, Twitter (ok, so not everything has been great), Amazon, and the list goes on.

Yet, despite these amazing advancements in science, technology, and medicine, we lag behind the rest of the developed world in one very important area: our abortion laws. In fact, one key aspect of abortion in the United States is so outdated that only six other nations ON EARTH agree with our position (and one of those nations is the forward-thinking paradise of North Korea).

The policy of which I am referring is America’s insistence on allowing elective abortions twenty-weeks post-fertilization. Science has demonstrated that children can feel the pain of being aborted at that age and, due to the wonderful advancements of neo-natal medicine, a child can survive outside the womb as young as twenty weeks post-fertilization. Even the liberal Huffington Post published a poll in 2013 that showed Americans favor a twenty-week limit on abortion two-to-one.

Why has Congress failed to recognize these facts? Because special interests groups like NARAL, Planned Parenthood, and the Guttmacher Institute have hijacked the conversation. These organizations have referred to attempts to change this policy as “dangerous,” a threat to the “health and wellbeing”of women, and part of a dangerous “anti-choice” political fringe. Sadly for lovers of science, the media has been all too quick to jump on board and spread this misinformation.

These accusations would bear more weight if Denmark, Italy, Germany, the United Kingdom, and France did not all restrict abortions after the first trimester (twelve weeks). It is very hard to find someone willing to accuse Denmark of being a nation beholden to the religious “anti-choice” fringe or stuck in 1950’s era misogyny, yet Danish women must appeal to the state to get permission to receive an abortion after the first trimester. These otherwise liberal nations recognize that a twenty-week-old baby is just that –a baby –not a random assortment of cells.

Congress will soon consider the Pain Capable Unborn Child Protection Act that would officially recognize the science of fetal development and finally bring America’s abortion laws out of the 1960’s. After all, when Roe v Wade was decided, little was known about fetal development and ultrasound technology was just becoming available.

So what can the 64% of Americans who support limiting abortion after the first trimester do? They can combat the misinformation of special interest groups with the facts about fetal development and the worldwide support for limiting abortions after twelve weeks. They can hold their elected officials responsible for how they vote on the Pain Capable Unborn Child Protection Act and ensure their representatives know that special interest groups have decided this issue for long enough.

After all, anytime someone on TV says that protecting the rights of women requires agreeing with the laws of North Korea, it is time to reintroduce facts back into the conversation.

Our experts compiled 40 key statistics about abortion from the best research to keep you informed.