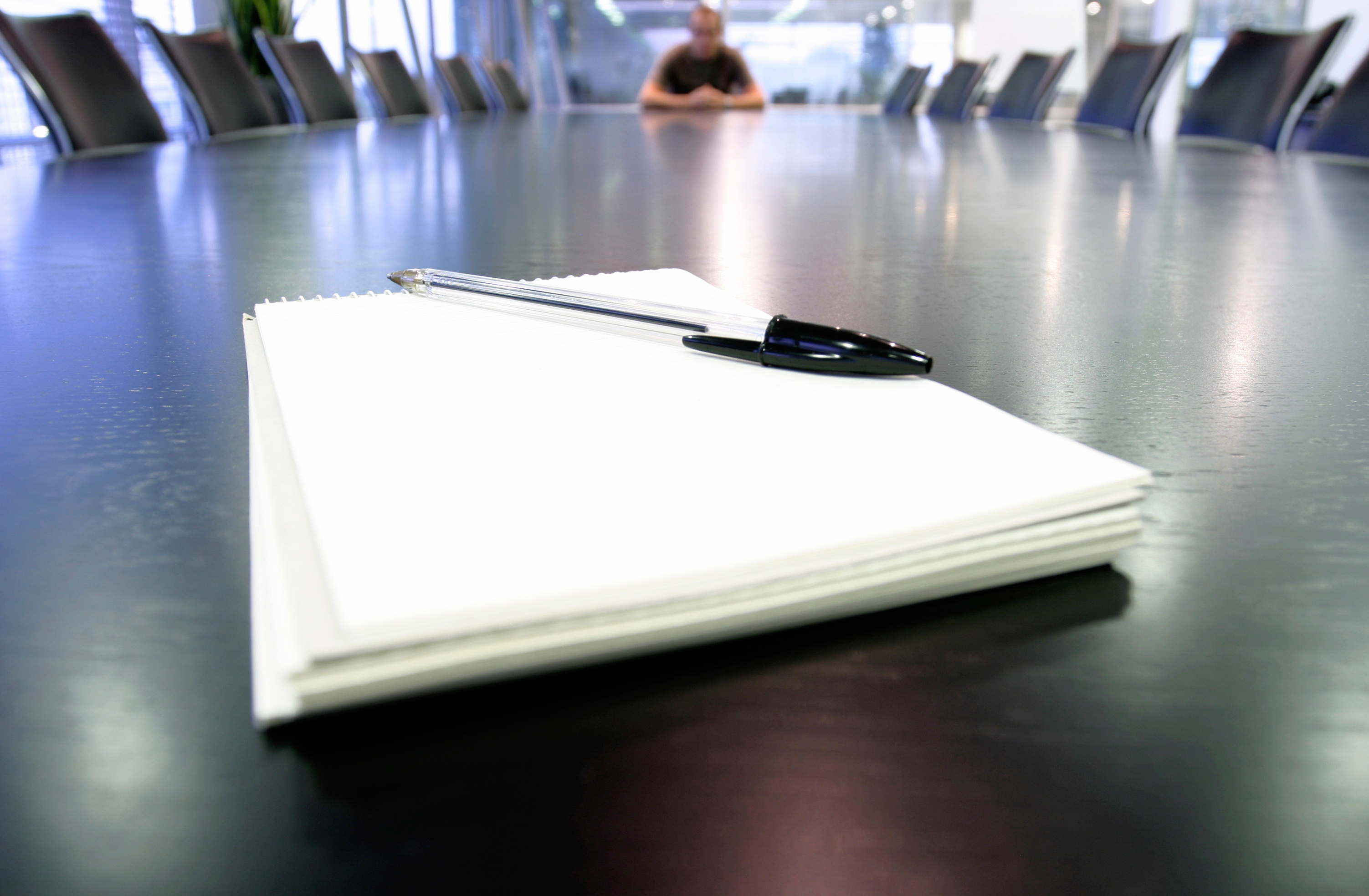 An Open Letter to the Stanford Dad

You don’t know me and probably don’t care to know me, but I have been watching the case involving your family and I felt the need to write to you.

I cannot imagine what you are going through. I am sure this case has absolutely rocked your family and altered all you hoped to be for your future and the future of your son. I couldn’t imagine going through this scenario with my son and watching as his hopes and dreams were dashed because of a choice he made. It would crush me and his mom to see him hurting, full of anxiety, and a shell of his former self. Please know that I am praying for you and him.

With that being said, I also want you to know that I am a father of two girls as well - daughters that I love and cherish; daughters that have hopes and dreams for a future without a blemish; daughters that are similar to the woman your son preyed upon; daughters that may make the mistake one day of drinking too much, but never hope to be devalued enough that a man would force himself on them during that weak moment.

I am writing you today because of your letter to the courts. Again, I understand your plight. I would do all I could for my son, but doing all you can at the expense of his victim seems out of sorts to me. Are his life, goals, dreams, and future plans greater than that of his victim? Is his lack of appetite, increase of anxiety, and loss of scholarship comparable to his victim who was violated on the street corner like a stray animal? Do you care more about his athletic achievements and his performance in the pool than how he treats a female? Does his “hard work” overshadow his complete disdain for a young woman?

You may truly believe that your son’s immediate consequences are enough and that all should move on, but I think you are missing a greater point. His victim is a life that was disregarded. His victim will now look over her shoulder everywhere she goes. His victim will never be the same again. She is not simply an intoxicated and unconscious woman. She is a life that has value. She is someone’s daughter, sister, cousin, and friend.

You call your son’s crime “20 minutes of action.” Well, sir, those 20 minutes changed the trajectory of a life forever. Your defining rape as a simple action is distasteful, dishonest, and a slap in the face of victims everywhere. You are stating, in simple terms, that this victim is not a victim at all. You are looking her in the face and comparing your son’s lost appetite to her loss of value.

This points to the greater issue facing our society - an issue that we refuse to discuss. How can we possibly argue that life has any value if we refuse to recognize the value of people? Do you recognize this victim as a person with feelings, hopes, and dreams or a drunk girl that had it coming? Your outlook on her value matters!

I know that this is a difficult situation, but your lack of acknowledgement for this woman that your son made a victim is troubling. I am troubled because in my line of work, we see victims like this often and they are riddled with insecurity, hurt, and lack of value. Some have accepted their lot in life and have now connected their rape to their value. This has very serious consequences that drive these victims to drugs, abuse, or even death.

Your letter to the court, although well-meaning, offended me as a dad of a son and daughters. We, as parents, should always seek to share our value of life with our children. This can be hard at times, but it must be done. Your distasteful representation of rape as simply “20 minutes of action” has only furthered the devaluing narrative. Your concern for your son’s love of steak over this young lady’s rape is truly remarkable and points to a larger and much sadder truth. Your focus on “me” over “another” is disheartening and, I’m afraid, a mirror to a much larger cultural narrative.

This is damaging to so many and ultimately will be damaging to your son as he fails to face the serious consequences of his crime. Part of being a dad and a man is standing up and taking responsibility for your actions, even if those actions have dire consequences.

I know that this is tough for you and your wife as you watch your son struggle, but your son chose to drink too much and forced himself on an unwilling and unconscious female. Choices were made here by your son and those choices, regardless of how long they took, changed a life forever.

My goal with this letter is not to beat you up. My goal is to point out the root of the problem in today’s society. This all stems from a devaluing of life. Your son could have sought help for a woman in need of assistance, but instead, he chose to attack and take advantage of her for immediate satisfaction. This doesn’t happen when we have a proper sense of the sanctity of life.

We will continue to see young women preyed upon until we give the value of life its proper place on our priority lists. Life is truly the greatest gift ever given, and we fail to steward that gift when we attack, disregard, and dismiss the "other” around us.

I prayed for you and your family today, sir. I know the next few weeks will be difficult and the months will be hard, but know that choices have consequences and I hope you can see, one day, that daughters have value, too. This victim, this woman, has value, too.