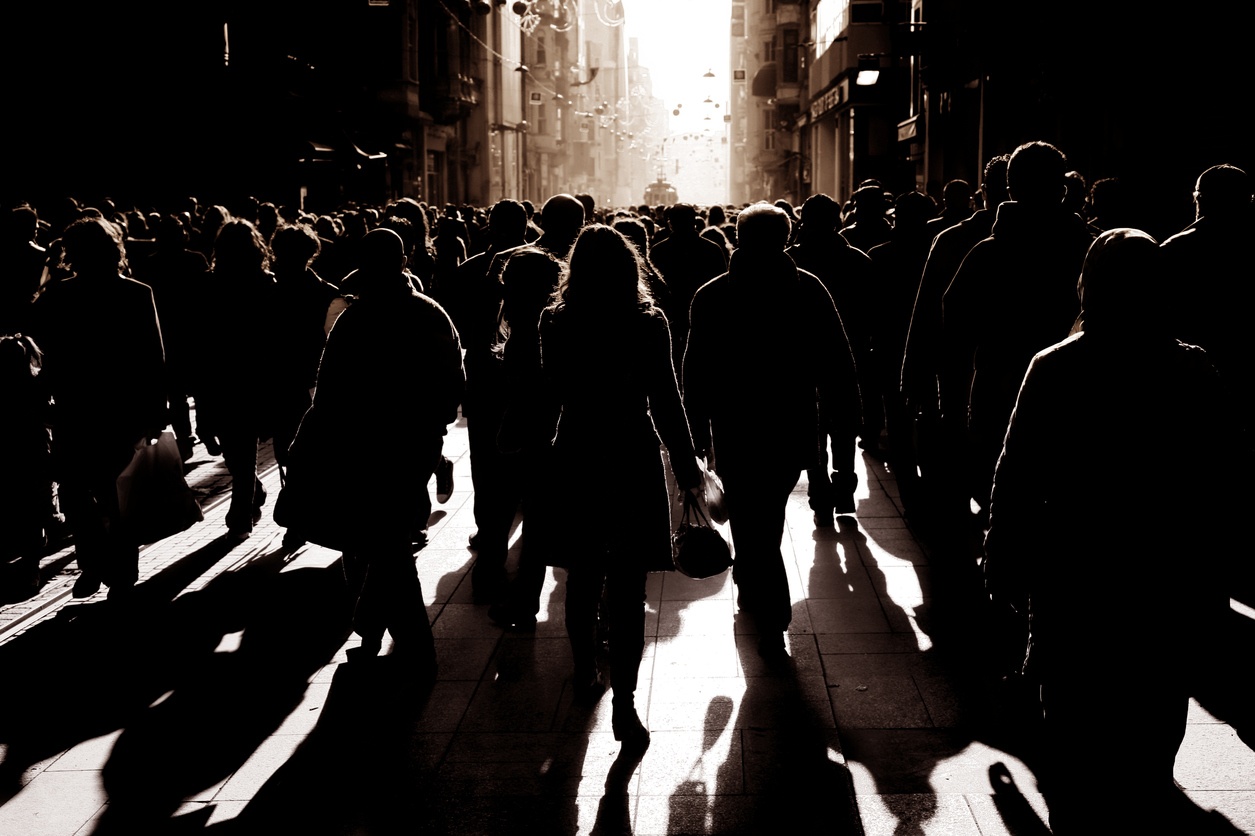 Are Pro-Life Activists Prepared To Win?

With a pro-life majority in Congress and the election of Donald Trump, many pro-life activists believe they are closer to outlawing abortion than ever before.

Hillary Clinton was all but set to become the first female president of the United States, representing the most pro-abortion platform in decades. She was sure to appoint a strong pro-choice Supreme Court justice to replace the vacancy following the death of conservative stalwart Antonin Scalia, an appointment that would likely mean the expansion of abortion access nationwide. Clinton promised supporters she would overturn the Hyde Amendment and use taxpayer funding for abortion. To many, it seemed that pro-life activists were on the ropes.

It is amazing how much can change in six months.

Instead of a pro-choice legislative agenda leading Washington, pro-life activists are celebrating the election of President Donald Trump’s pro-life administration. Republican majorities in the House and Senate are discussing stripping Planned Parenthood of its federal funding, making the Hyde Amendment permanent, and approving Supreme Court nominee Neil Gorsuch. To many observers, the political and legislative momentum in the abortion debate has shifted to the pro-life side.

Such momentum was evident at the 2017 March for Life where hundreds of thousands of people gathered in Washington DC to protest Roe v. Wade. Witnesses of the march said that the excitement could be felt in the air. After more than 40 years, America wonders if the pro-life movement is poised to win the legal fight against abortion.

But this begs the question: Are pro-life activists ready to win?

Three years ago, Care Net president and CEO Roland C. Warren spoke at ProLifeCon at the Family Research Council. The title of his short presentation was Are We Prepared to Win? His words were almost prophetic, as they asked those celebrating hard-fought victories, “What will you do the day after Roe is overturned?”

Today, the pro-life movement spends most of its energy and capital fighting to defund Planned Parenthood and seeking to appoint a pro-life justices to the Supreme Court. But, what happens if abortion is made illegal? Where will the women and men who face unplanned pregnancies go for help?

This question is often asked by those in the pro-choice community. They argue that a post-Roe world is a world of increased poverty, crime, and maternal suicide. They write that women will turn to back-alley abortion providers, or worse, harm themselves to avoid childbirth. While pro-life people should disagree with their prescribed solution, they should not quickly ignore the harms mentioned by their opponents.

The day after Roe v. Wade is overturned, women will still face unplanned pregnancies. They will still be stuck in abusive relationships. They will still be victims of sex trafficking and forced prostitution. Even with a conservative Supreme Court and legislature, women and men will still be disciples of a culture that has conditioned them to think of sex as unrestricted, marriage as unnecessary, and abortion as an option.

Roe will have been overturned in America’s courts, but remain the law in Americans’ hearts. This is analogous to when slavery was made illegal, but many people in our nation were not prepared to open their hearts, homes, and places of business to former slaves; so, they left the plantations as slaves, but returned as sharecroppers and the Jim Crow era started. Laws changed, but hearts didn’t.

As Roland argued in his speech, the closer to victory the pro-life community gets, the more important it is to programmatically and rhetorically advocate for more than unborn life—but abundant life for the child and her parents. Studies show that a girl raised by a single mother is more likely to become a single mother herself. Boys raised without a committed father are nearly three times more likely to deal drugs and more likely to end up in prison. When pro-life people save these children from being aborted, we must also address the life circumstances into which they are born to ensure that they will not be in similar situations when they are adults—likely considering abortion for their own unplanned pregnancies.

We can’t succeed at outlawing the practice of abortion while failing to address its direct root causes (e.g., the breakdown of the family) and consequences (e.g., further family breakdown).

That is why the work of pregnancy centers, like the more than 1,100 centers affiliated with Care Net, is so vital in the fight against abortion. Daily, pregnancy centers offer women and men compassion, hope, and help so that they can choose life for their unborn children. This approach leads 80% of women who visit the center considering abortion to choose life. After birth, many pregnancy centers offer parenting classes, material resources, and emotional support for these new mothers and fathers. Of course, long-term discipleship and support is only possible through the work of the local church and community. Making Life Disciples, the first curriculum designed to address abortion within the church, and provides congregations with the ministry on-ramp they need to enter into discipleship relationships with abortion-vulnerable people in their congregations.

This two-pronged approach to reducing “abortion demand” unites the immediate crisis-level help and support of a pregnancy center with the long-term relationship building and discipleship of the church. History demonstrates that such a grassroots approach is the most effective means of addressing a deeply rooted cultural problem like abortion.

When William Wilberforce and his contemporaries fought to end the slave trade in England, they did more than change laws. Wilberforce wrote, “God Almighty has set before me two great objects, the suppression of the slave trade and the reformation of manners.” To accomplish these monumental tasks, Wilberforce campaigned on the grassroots level to change hearts, engaging society with the message of the dignity of every human life. In addition to slavery, Wilberforce’s civic societies reshaped the cultural habits and morals of an entire generation. This nation-wide campaign led to prison reform, improved education, healthcare reform, and limits on the number of hours children worked in factories.

Pro-life people – and only pro-life people -- can replicate the legislative successes of Wilberforce’s generation by seeking the cultural changes that give life to legislation. The time for offering compassion, hope, and help is now.

As Roland said three years ago, if our focus is solely on legislative victories, then we may not be preparing ourselves to win, but to lose. With all that is at stake, let’s prepare to win.