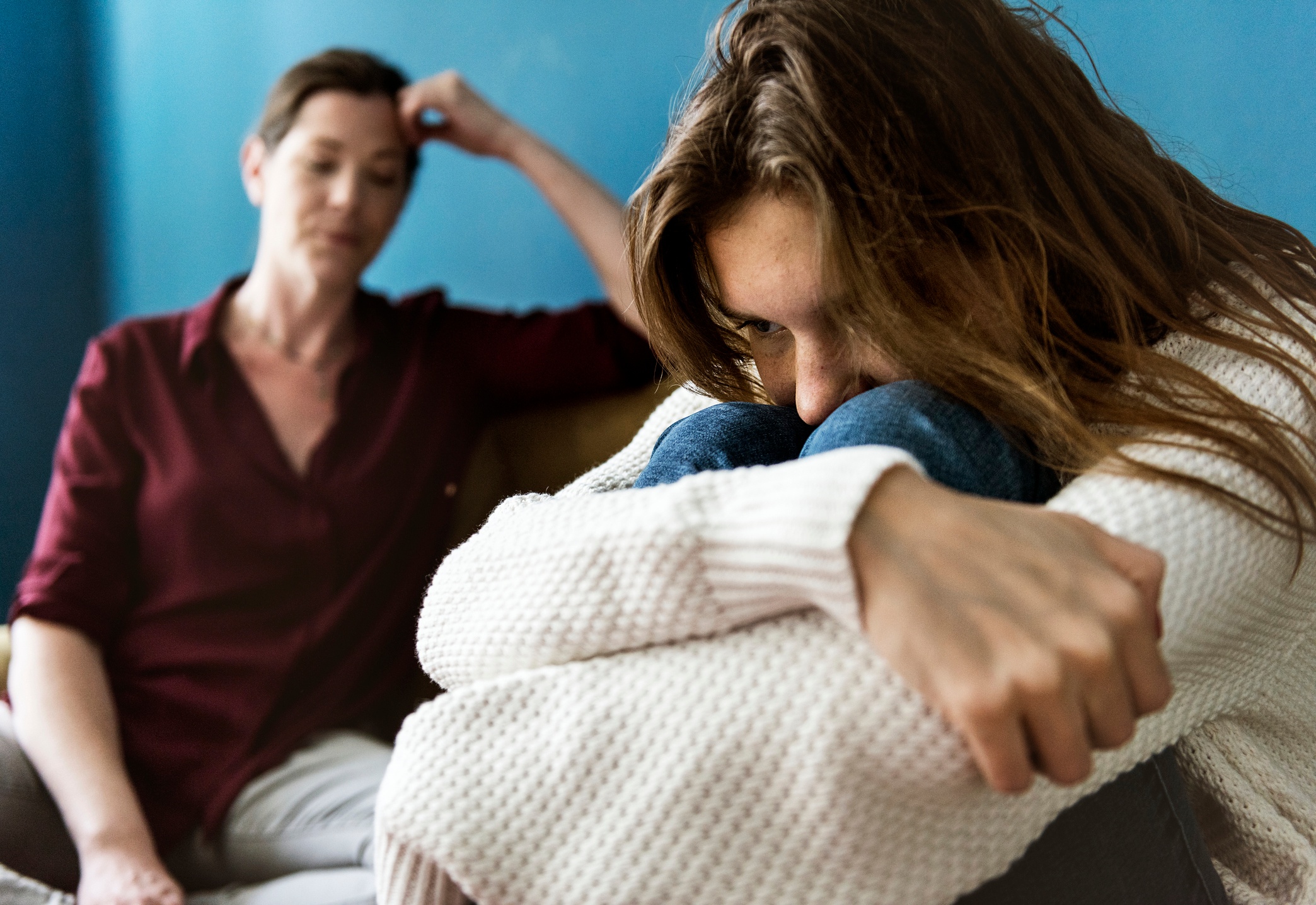 Are your past sins hindering your parent/child relationship today?

When I was twenty years old, I did something that no Christian young man was supposed to do. I got my girlfriend pregnant. I can still remember, like it was yesterday, the moment I received the phone call from her to give me the news. She was crying. She was confused. And, she was terrified because she knew that she would have to tell her father, who had not quite embraced the idea of me dating his daughter. Plus, since her body would change and become a public reminder of our sin, she carried an additional burden of embarrassment.

I, too, was shaken but mostly, I was very disappointed in myself. Because of my lack of self-control, I put the woman that I loved in a very difficult situation. I had let her down. I had let my family down. And, most importantly, I had let God down because I knew well his principles in this area and I also knew well the possible consequences of violating them. You see, my father had gotten my mother pregnant when he was about 18 years old and my mother was about 16 years old. Although they eventually married, and remained so for a few years, they split up and my father, like too many others, became more distant and disconnected from my life. And, my mother was left to raise four small children on her own. So, early on, I vowed to not repeat my father’s mistake.

Truth be told, I also felt like a hypocrite and, of course, I was one. I was a Christian and most of my friends knew it. I went to church and Bible study regularly and was even a member of the university’s gospel choir. In fact, I used to be teased a bit because I proudly carried a big red Bible that I received in high school. I didn’t really “lord” my faith over people, but I certainly wasn’t shy about it either. So, the notion that I would get someone pregnant was a bit ironic, especially given that I had some friends who were clearly more sexually active than I was. Some how, it just didn’t seem fair. But, actions—all actions—have consequences and although you can control your actions, you can’t control the consequences of your actions. This was a hard lesson to learn—one I am still challenged daily to never forget.   So, I determined to do the right thing, after a few months, Yvette and I got married and had our first son, Jamin. A few years later, we had our second son, Justin.

As my boys grew, I was on a mission to break the cycle of teen fatherhood. So, when they were young, I would be sure to share and reinforce the Biblical principle of saving sex for marriage. It was really easy then because they were more interested in the Dallas Cowboys than their cheerleaders and Hershey kisses than girl kisses. But, I knew that this would change and this made me nervous.

You see, in a sense I was haunted by my past and how my first son was conceived.   Therefore, as the time approached for me to have “the talk” with him, I began to worry about how my son would deal with the news that his father had violated a principle that he had stressed for as long as he could remember. I feared that, even if he respected me too much to say it, he would think that I was a hypocrite.

Also, every time, I thought about this, I was paralyzed, so much so that at times I was tempted not to have “the talk” at all. But, by the grace of God, I did and the conversations with both of my sons went well. I was very candid about my mistake and my hope and prayer that they would break the cycle of teen fatherhood in our family. The blessing was that they both did.

Over the years, as I have reflected on my dilemma, I realized that I was laboring under a paradigm I believe has held many parents back from taking needed action that would protect their children and families from hardship and pain resulting for sexual activity outside of God’s design as well as other problems. I believe they struggle with understanding the difference between hypocrisy and spiritual growth. You see, hypocrisy is when you try to stop your children from doing something that you are currently doing. For example, when a parent says, “do as a I say but not as I do.” So, if you try to admonish your children to stop doing something that is immoral or illegal while you continue to so, you are being a hypocrite. And, most likely your kids will call you on it.

However, spiritual growth is when you tell your children to not do something that you once did and you learned was not God’s best for you or that violated God’s principles. This is like a parent saying, “once I was blind but now I see.” Indeed, a blind man who receives his sight and helps others avoid a dangerous ditch that he once stumbled into is not a hypocrite. He’s a hero. So, too, are parents who protect their children from repeating mistakes they made in the past.

Indeed, there could be a very high price paid by children if parents fail to understand the difference between hypocrisy and growth. For example, many years ago when I was a young father, another father told me that he used and abused a lot of drugs in his youth. As we ended the conversation, he offered that although his drug use was not a good thing and he no longer used drugs, he would never tell his children not to use drugs because he would sound like a hypocrite. He also reasoned that he used drugs and turned out fine. Of course, it’s clear that this father was confusing hypocrisy with growth.

But, he also made another mistake in his reasoning. Specifically, he was projecting his consequences onto his children’s actions. You see, his children’s consequences are linked to their actions, not his. For example, pot today is not “your father’s” marijuana because, unknowingly to buyers, at times it’s laced with other new very additive substances like PCP and Crystal Meth. Moreover, his children are different people with different influences, temptations and drug tolerances than his and these differences are directly linked to the consequences they will face. In short, this father was paralyzed by his past from taking the right action to protect his children.

So, don’t let what happened to this father happen to you. Indeed, as Jesus Christ reminded us in Matthew 15:14, “If the blind lead the blind, both will fall into a pit.”

(This post contain excerpts from Bad Dads of the Bible: 8 Mistakes Every Good Dad Can Avoid.)