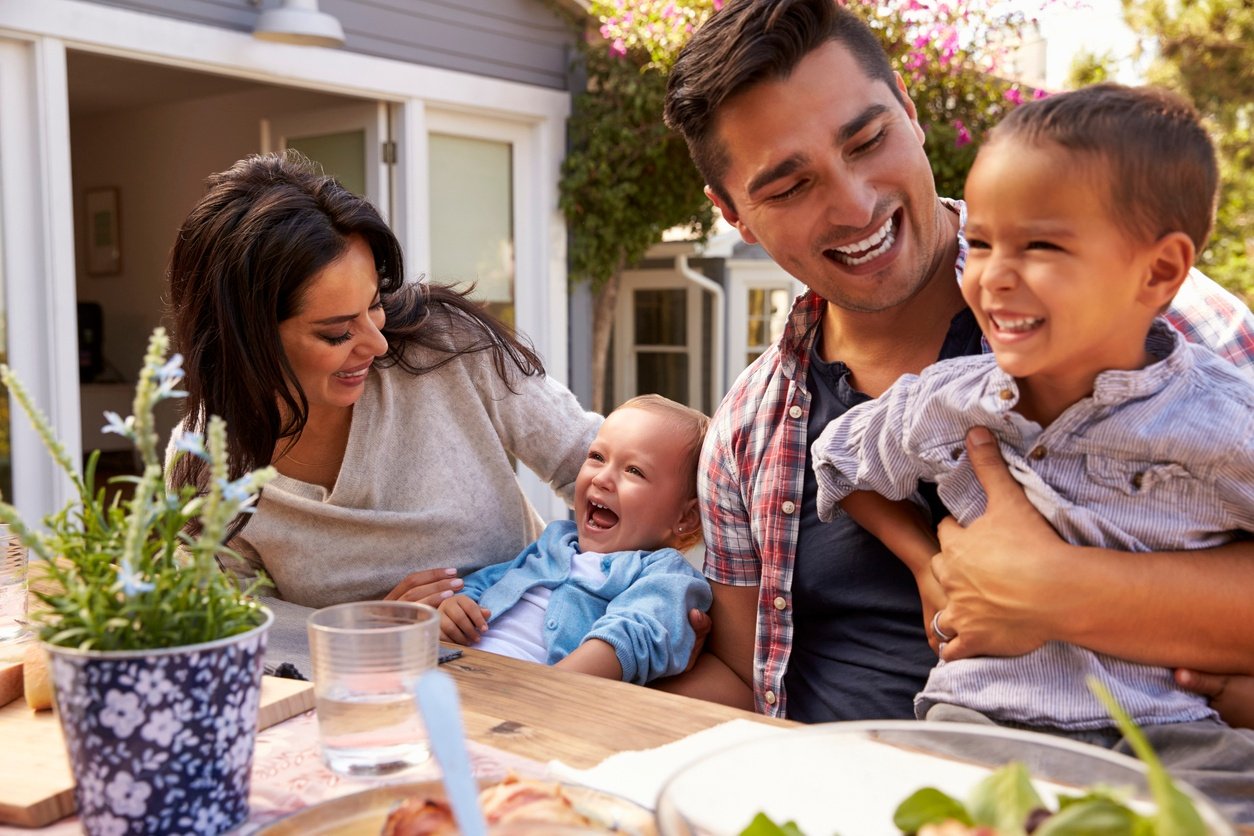 When you think about a woman making a decision about an unplanned pregnancy, do you fall into one of two traps? Do you think she makes her decision in isolation? Or have you bought into pro-choice rhetoric that has many of us convinced that her choice is between “her and her doctor”?

Don’t worry; you are not alone. But now we have data to tell us what is really going on when a woman makes a pregnancy decision.

Care Net recently conducted a national survey of women who have had abortions and asked them two questions about the key “influencers” in their decisions: “With whom did you discuss this pregnancy termination/abortion decision?” and “Which of these was most influential on your decision to terminate the pregnancy?”

The influencer who came out on top for both of these questions was the father of the baby, and several other important influencers emerged in the data. After the father, a woman was most likely to discuss her decision with (and was most influenced by) a medical professional, her own mother, or a friend. “Abortion provider” ranked a distant fifth on both questions. And only 8% of women said they discussed their decision with no one.

As we seek to become pro abundant life people, this information is critical. Let us not be paralyzed by fear that women only speak to doctors and abortion clinics about their pregnancies. Instead, let us be encouraged by the fact that so many of us are in a position to have a life-giving impact on a woman who is facing a life or death decision.

I pray that you will have the courage and discernment you need to become a voice for abundant life!