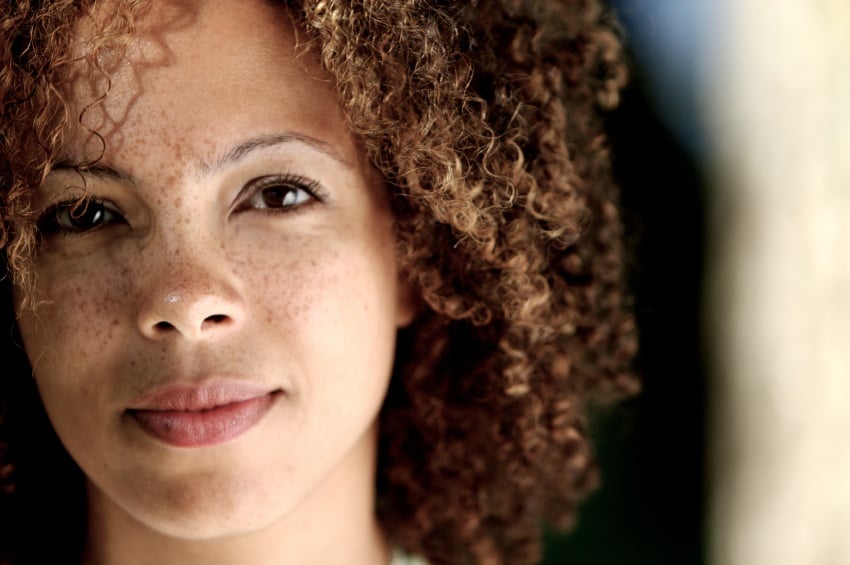 Between a Rock and a Hard Place

Carolina found out she was pregnant by a man who was not her husband. She already had two children, and a third child seemed like a burden. Her husband was not living in the area at the time, so he would know that Carolina had been with someone other than him.

Support was essential, but neither the child's father nor her husband would offer help.

Although Carolina's job was stable, she was unsure how to balance keeping her job and carrying a secret pregnancy. She considered adoption. She did not know where she could go to carry the remainder of the pregnancy. Even if she left her job and left the area, taking her children with her, where would she go? How would she support herself?

If she told the father of the child, she feared he would react negatively. He harbored suspicion of her already. Discovering her pregnancy would only further strain their relationship. He was already accusing Carolina of being unfaithful to him, little knowing that she was already married.

If Carolina told her husband that she was pregnant, she was sure that he would leave her and her two children. She stood to lose financial stability, possibly the two children she already had, and any stabilizing relationships in her life.

She thought abortion was her best option.

But Carolina also believed in the power of prayer. As she was on the Pregnancy Decision Line, the coach offered to pray with her. Carolina and the coach begged God for the courage to face the truth of her circumstances and for God to soften the hearts of the husband and the child's father.

Carolina visited her local Pregnancy Resource Center to learn more about her options. When she heard about the risks of abortion, she decided to keep the child.

Abortions pose a multitude of risks for mothers. Women who have an abortion are more prone to a variety of physical and psychological effects. The physical effects can include a torn cervix, punctured uterus, Pelvic Inflammatory Disease, scarring, and ectopic pregnancy. The psychological risks to post-abortive women include depression, anxiety, substance abuse, nightmares, insomnia, and eating disorders. One study reported that women who'd had an abortion were 6-7 times more likely to commit suicide a year later than women who gave birth

Carolina decided to keep her child. The risks of abortion were too high, even as she was caught betwen a rock and hard place.