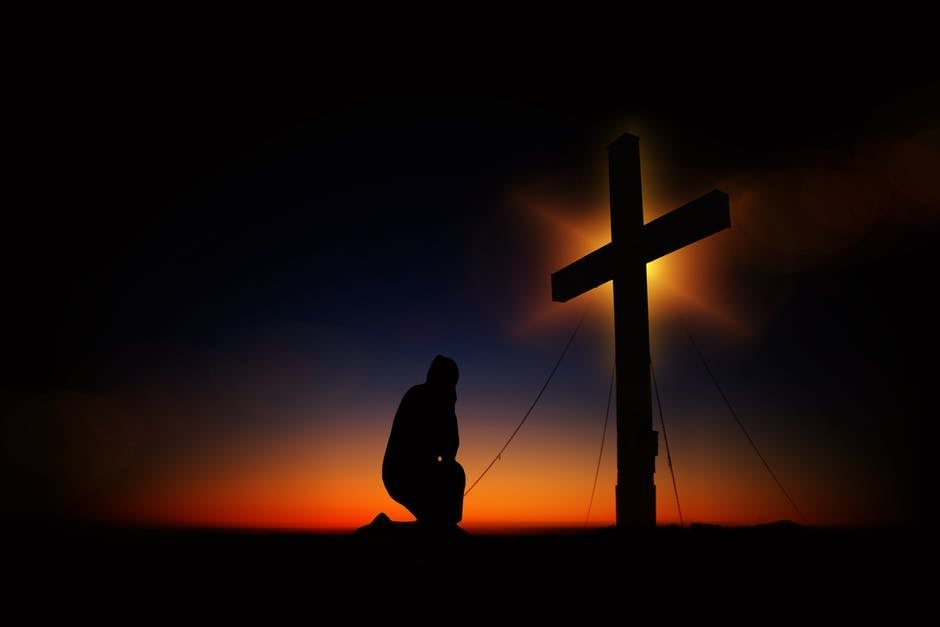 Can Your Faith Really be “Private”?

Fr. Lankeit reminds us that we cannot truly hold a private belief without that belief playing itself out in the public square.

As I wrote in my recent article, vice presidential candidate Senator Tim Kaine has been trying to walk a tightrope on the abortion issue by claiming that although his faith tells him life is sacred, he can’t bring that belief into the public square by opposing abortion. In that article, I concluded that “private faith spoken from the heart without public action is dead.”

Indeed, as I reflected upon Kaine’s inconsistency, a very timely message came across my desk. A long-time pro-life advocate brought to my attention a homily given earlier this month by a Catholic priest, the Very Reverend Father John Lankeit of Pheonix, Arizona.*

In this hard-hitting sermon (video below), Fr. Lankeit fleshes out the concept that one cannot truly hold a private belief without that belief playing itself out in the public square. Indeed, Fr. Lankeit argues that our very souls are at stake if we attempt to play this dangerous game.

Fr. Lankeit then expands this analogy to the abortion debate…

I encourage you to listen to Fr. Lankeit’s homily.* It may challenge you but my guess is that this is exactly what he intended.

*The Transcript of Fr. Lankeit's homily can be found here.