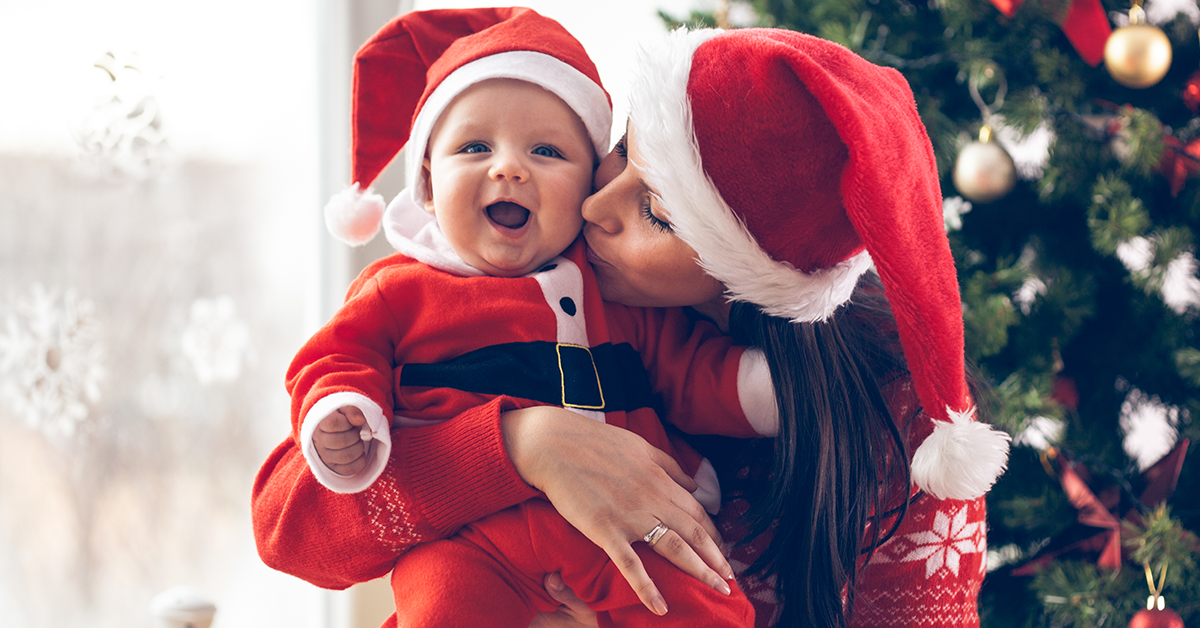 Thousands of babies saw their first Christmases because their moms visited mobile clinics or pregnancy centers. 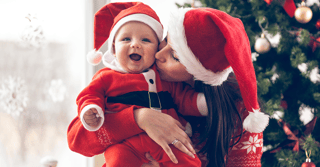 Earlier this month, many in the life-movement had their eyes on Ohio and the “Heartbeat Bill” that found itself on Governor Kasich’s desk. I do not have space here to explain the entire piece of legislation but, in essence, this bill sought to prohibit abortion if a heartbeat was detected.

This wasn’t the only bill that made its way to the Governor’s desk, however. He also was presented with the “20-Week Ban” bill. This legislation seeks to ban abortion, due to fetal pain, after 20 weeks.

The Governor decided to use his line-item veto to strike the portions of the bill that would call for a ban on abortion after a heartbeat was detected. He then signed into law the “20-Week Ban.”

This action by the Executive of Ohio puts pro-lifers in a very interesting position. Many are disappointed with his decision to use his veto privileges on a bill that would have quite possibly been a giant leap to seeing abortion ended. At the same time, many are very pleased with his decision to sign into law the legislation that some believe is the best vehicle to end abortion as we know it, by focusing the legal needle on pain instead of the baby’s viability.

I often try to view these decisions as an objective observer. This is quite difficult considering my line of work and my deep passion for the life-movement, but I think it is a useful practice. This practice allows me to keep my cool and continue to think rationally and logically about what I consider to be the issue that will define my generation.

This mindset helps me to keep my eye on the prize and not lose focus on our everyday fight in the life movement. It would be very easy, and I have been guilty of this more than once, to get bogged down in defeats and neglect very clear victories.

Governor Kasich’s decision to veto this bill does not change the work pregnancy centers are called to do. This veto doesn’t change the number of abortion vulnerable women or unplanned pregnancies. I was disheartened to hear of this veto, but there is no time to dwell on that because we have patients to serve and lives to save.

For many of us in the life movement, victory has been a foreign concept that came around once every five or ten years…and that may even be an exaggeration. Many of our leaders watched a “conservative” Supreme Court in 1973 make abortion a right. We watched an opportunity in 1992, via Planned Parenthood v. Casey, slip away as the Supreme Court decided to uphold Roe v. Wade and limit states’ ability to restrict abortion.

This could create a defeatist mindset in a movement. Loss after loss can take its toll, but we are not just any movement. We are fighting for one of the greatest gifts ever granted…LIFE! It is this truth that should move us to celebrate all of our victories regardless of how small they may be.

This is who we are, and this is why we are seeing victories even today. Abortion numbers are declining, pro-life legislatures and Governorships are becoming the norm, and more people are standing for life now than in any time in our history.

This is news worth celebrating. We don’t have time to dwell on the losses because the wins are occurring more often than we are even aware.

As I am writing this today, we at HOPE are seeing an abortion vulnerable patient seeking medical help. We are offering an ultrasound to a mom that finds herself in a very tough economic situation. We are mentoring a young mother that made a life-affirming decision, but understands that the next few weeks, months, and years are going to be difficult.

This truth of love, service, care, and women’s health is not exclusive to HOPE. There are about 2,500 pregnancy centers around the country doing the exact same thing!

Thousands of babies saw their first Christmases because their moms visited mobile clinics or pregnancy centers. Let that beautiful truth sink in today. This is what victory looks like!