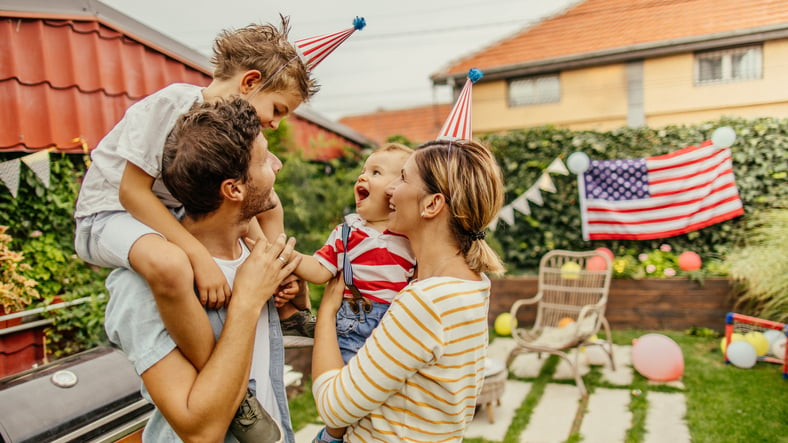 Celebrating “Independents” Day? Why We Need Each Other

A post on a pro-abortion Facebook page said, “Abortion is freedom!”, and called on Americans to celebrate “independent” people and organizations this Fourth of July. They wanted us to applaud independent abortion clinics and the right as independent people to do what we want with our babies.

While I disagreed with the post at many levels, I was most bothered by the distinction between independence and independents.  The difference is more than a few letters. It’s a philosophical polarity between division and unity. It’s an attitude of divergence that defies the very foundations of our system of government.

Independence is what our nation needed in 1776. It was essential to sever ties with England and create a new nation where we could worship, live, and work as we chose. While we celebrate this independence as a nation, let’s be clear: America’s never thrived without interdependence.

Yes, one of our founding principles was freedom that allowed us the ability to worship God whichever way we wanted. Under the umbrella of freedom, there are differences. But there has always been more that united us than divided us.

Our finest hours have always been those when we’ve come together, as Americans, to overcome great difficulties. Freedom has never been about personal rights alone, because it’s our interdependence that makes us great. Our ability to honor each other’s rights while pursuing our own convictions separates us from nations with totalitarian rule.

Our nation’s founders wanted America to be a place where we lived in peace and the law protected everyone’s fundamental rights. Yet abortion advocates trample on the rights of unborn children under the guise of freedom. Worse yet, our courts uphold this abuse.

This Independence Day, let’s celebrate the fact that we are still free, and let’s pray for those who wish to redefine the parameters of that freedom.