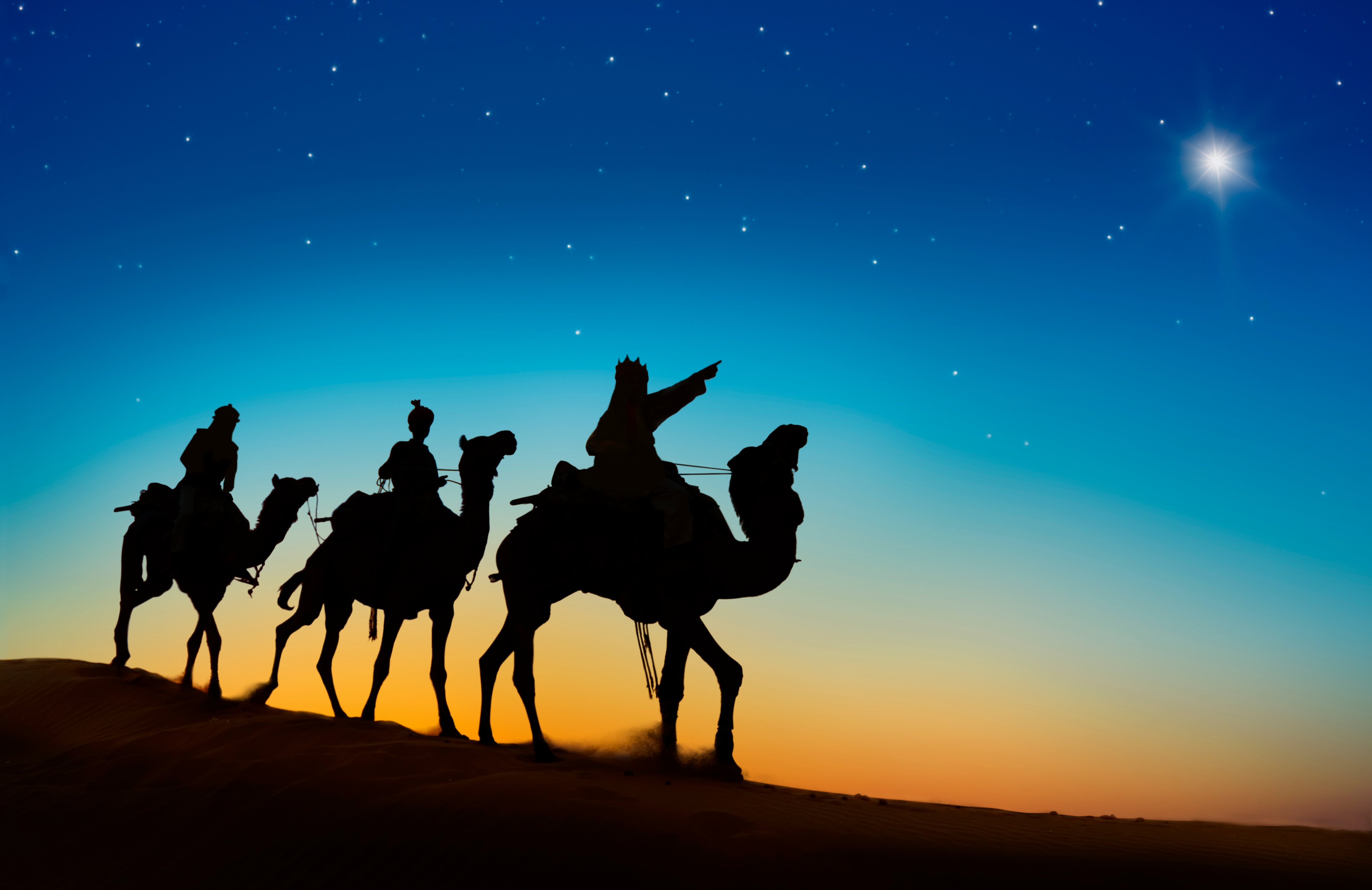 Christmas without the wise men?

Each Christmas, I enjoy looking at the nativity story and imagining what may have happened if one of the major characters had been missing. In Christmas Without Joseph, I examined why it was critical for Joseph to be a husband to Mary and father to Jesus. In Christmas Without Gabriel, I described what may have happened if Gabriel had never spoken hope into their situation. But what about the wise men?

What would have happened if they hadn’t been part of the story?

Scripture never says how many wise men came to seek the Christ-child. Church tradition has long held that there were three men because three gifts were given: gold, frankincense, and myrrh (Matthew 2:11).  The little we know about these special visitors comes from the second chapter of Matthew.

“Jesus was born in Bethlehem in Judea, during the reign of King Herod. About that time some wise men from eastern lands arrived in Jerusalem, asking, “Where is the newborn king of the Jews? We saw his star as it rose, and we have come to worship him.” (Matthew 2:1-2 NLT)

Matthew leaves the men unnamed, but tradition says they were Gaspar, Melchior, and Balthasar. While countless Nativity displays and church Christmas performances show the wise men in the stable alongside the shepherds and their sheep, Matthew describes their visit as happening after Jesus’ birth, likely between his first and second birthday.

Though the wise men weren’t there for Christ’s birth, they were critical to ensuring his survival.

After being warned in a dream not to return to King Herod after their visit with Jesus, the three wise men “outwitted” Herod, whose reaction to the birth of a Messiah was violent and swift. He dispatched soldiers with orders to kill all boys two years old and under (Matthew 2:16). The angel Gabriel then came to Joseph in a dream and warned him of the impending attack, telling him to take Mary and Jesus and flee into Egypt (Matthew 2:13).

Without the gold from the wise men, scholars say it is unlikely that the young family would have been able to afford a cross-country exile. This gift provided Mary and Joseph with the material support they needed for the most critical years of Jesus’ life.

Mary and Joseph’s needs were no different than those of women and men facing unplanned pregnancy today.

The Guttmacher Institute reports that 75% of women who had abortions cited three reasons for their decision: “concern for or responsibility to other individuals; the inability to afford raising a child; and the belief that having a baby would interfere with work, school or the ability to care for dependents.”

Women aren’t just worried about how they can afford to give birth to a child, they are concerned about how they can afford to raise a son or daughter—especially if their partner is pressuring them to abort. That’s why it is critical that, as pro abundant life people, we provide ongoing support to those facing difficult pregnancy decisions. We must empower them to see ways to close the resources gap between birth and adulthood.

Care Net support doesn’t stop at diapers; these parents need emotional and relational support as well. That’s why we are mobilizing churches around the nation to come alongside women and men as they choose life for their unborn children. Through our groundbreaking curriculum Making Life Disciples, congregations are helping new parents find jobs and long-term discipleship.

This Christmas, you can do the same.

If you want to help expectant parents choose life this advent season, here are a few things you can do:

Experts say that a baby will lose its life in an abortion every 30 seconds this advent season, unless wise men and women intervene.  Gaspar, Melchior, and Balthasar travelled more than a thousand miles by camel to provide material support to Christ. Many of us can do the same with just a short drive to our local church or pregnancy center.