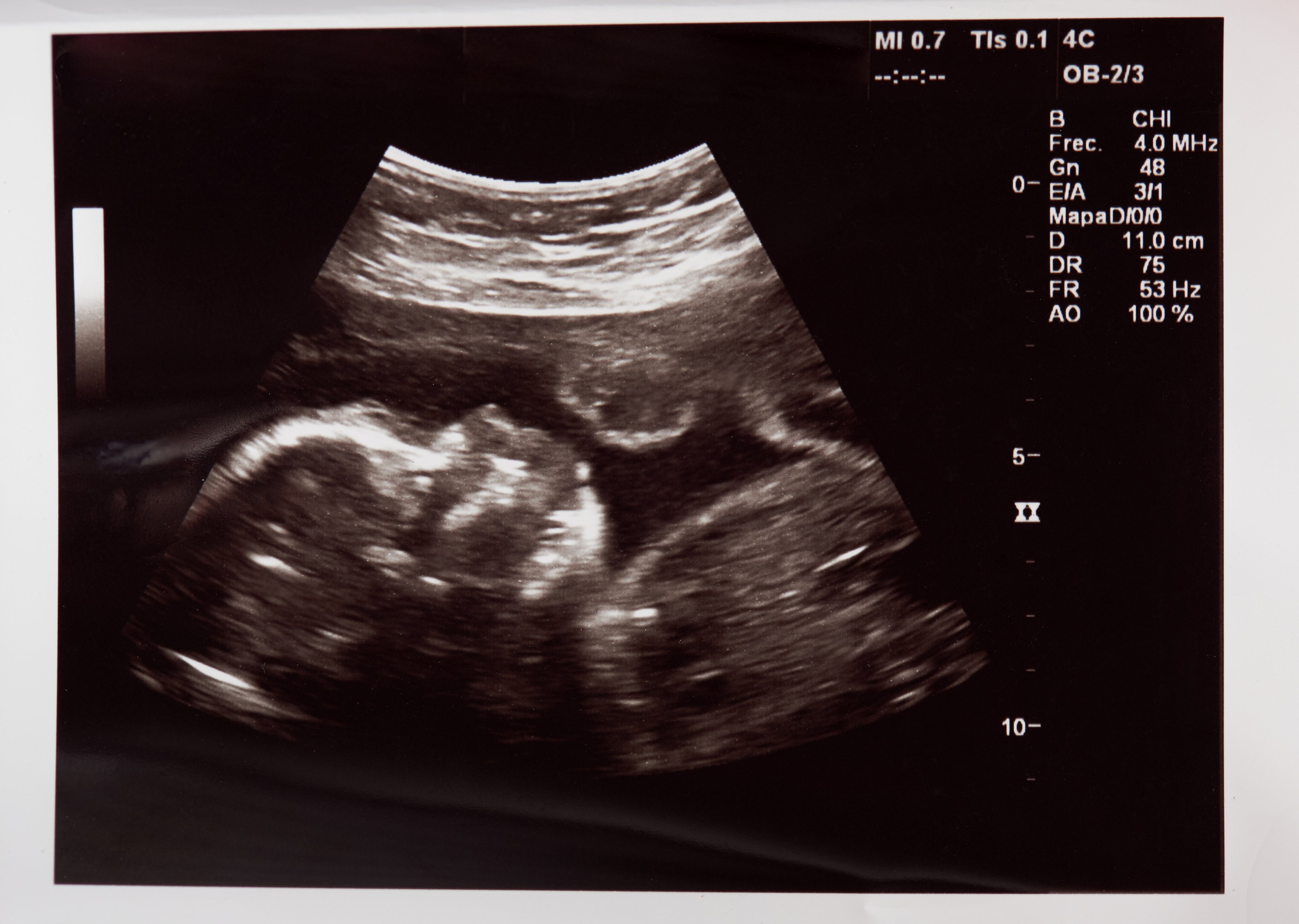 There are roughly 34 million more men than women in China. God didn’t make it that way, China did. Now, young women from around the world, including many Christians, are being trafficked and forced into horrific conditions as a result. This shines a spotlight on a consequence of abortion few want to talk about: What will our world look like after several decades more of population engineering?

For 35 years China instituted a one-child policy that favored boys. Countless baby girls were aborted or became victims of infanticide. Now, China has millions of men who are looking for wives—and aren’t able to find them within their borders.

And this is why the wickedness of abortion doesn’t just end in the single act of terminating a pregnancy. Abortion has consequences that go beyond just the woman who chose abortion. Abortion can profoundly impact the cultural stability of a nation. In the wake of evil, innocents suffer.

In this case, those suffering are poor Pakistani Christian girls. According to an Associated Press list, some 629 girls and women have been sold as brides to Chinese men and trafficked across the border, away from their families. According to Christianity Today, they are then isolated, abused, or forced into prostitution.

As the United States enters its 46th year of legalized abortion, it’s sobering to think about what consequences of abortion we’ve yet to see or experience here. We can see already that the birthrate has declined to its lowest point ever.

Approximately ten million children who should have been born over the past four decades, but were instead aborted, will never enter the work force. Some estimate that the economy will take a loss of between $70 and $135 billion dollars in economic impact and another $10 to $33 billion loss in annual tax revenue.

Though gender balance may not specifically surface as a consequence of abortion here in the U.S., it is clear that abortion impacts our nation’s racial breakdown. Since 1973, 18, 548, 894 African-American babies have been aborted. Though black Americans comprise about 13% of the U.S. population, they account for more than 36% of the percentage of abortions.  To call abortion in the black community “eugenics light” is not far from the truth.

Likewise, the abortion rate among Hispanic women has also continued to increase as the younger generation moves further away from the generally pro-life values of their parents and grandparents.

Abortion undoubtedly fundamentally reshapes our communities, our countries, and our world. Let’s pray for the continued courage and capacity to reach women and men facing crisis pregnancies in order to help them make choices that affirm abundant life.