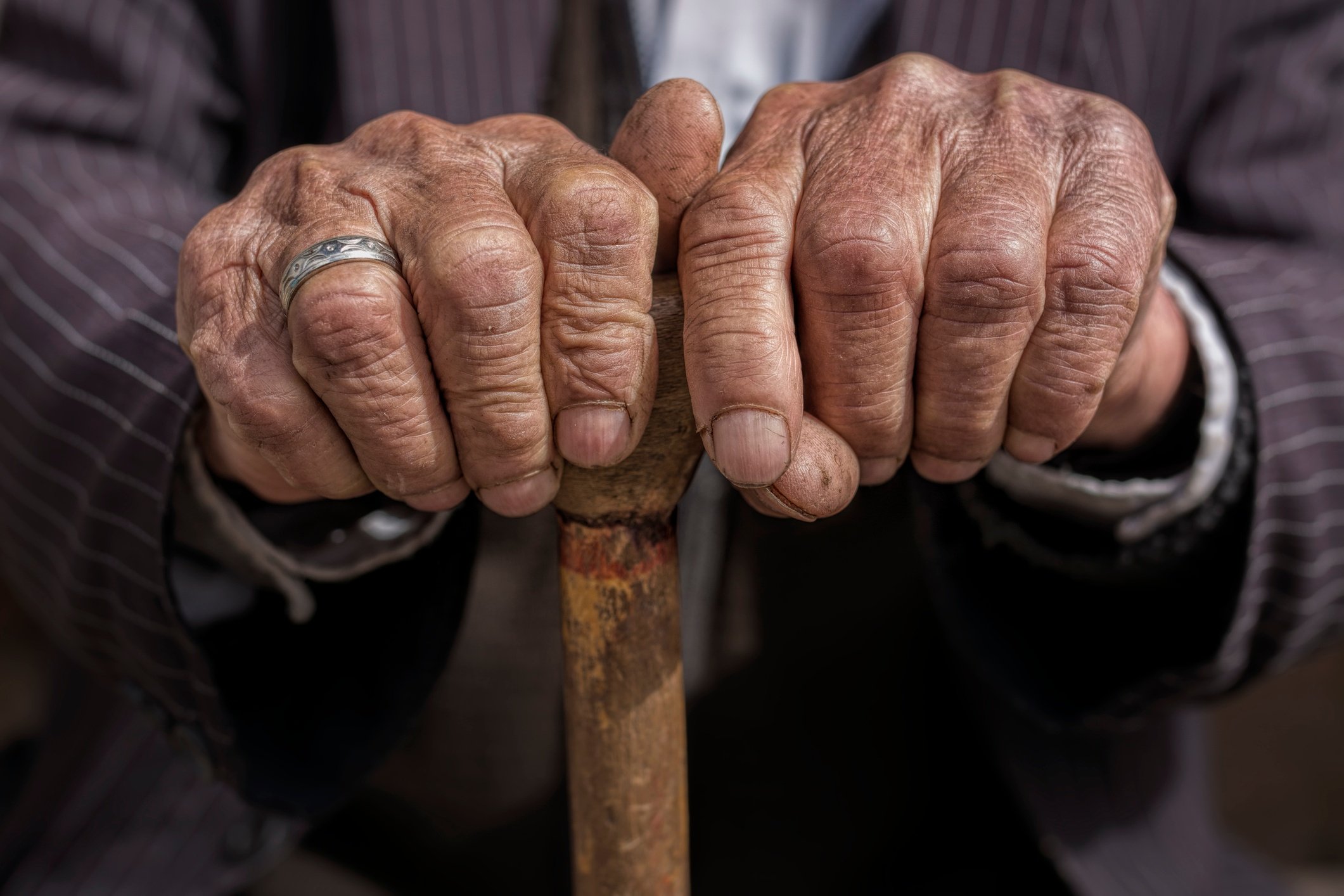 Debunking the “Death With Dignity” Myth

“Death with dignity” sounds merciful. It sounds peaceful. If I were terminally ill, I wouldn’t want to die a painful death either. I have no doubt that advocates of death with dignity (physician assisted suicide) have good intentions, but beneath the peaceful face of the “death with dignity” movement is a spiritually dark concept that has practical implications.

In particular there are two premises in the “death with dignity” concept that are false.

The first idea, implied in the movement’s name, is that a person can lose his or her dignity by suffering at the end of life and can regain it by choosing when to die and avoiding suffering. This is not true.

According to Merriam Webster, “dignity” means, “the quality or state of being worthy, honored, or esteemed.”

What “death with dignity” advocates forget is that, no matter how much suffering the patient is going through, even if they are suffering without hope of survival, these terminally ill patients are still just as valuable and worthy of life as they were before they were suffering.

Humans cannot lose their dignity. Dignity is something every human inherently possesses, because we are all made in God’s image.

Inducing death, or even letting someone die when that person could live, is an affront to human dignity. It devalues the inherent worth of the individual and says that people can lose their worth or value due to circumstances. But worth is not based on circumstance, it is inherent and cannot be diminished.

True “death with dignity” means letting people die naturally only after everything possible is done to save their lives and there is no possible way left of saving them. It means letting natural causes take over, not human intervention. It means the patients themselves or the parents of extremely young patients decide when to let natural causes take over. And it means the medical personnel and loved ones who surround the suffering patients must treat them with love and dignity to the end, no matter how hard it is to care for them.

The British hospital and government did not esteem Charlie Gard’s life. Because of his “low quality of life,” they thought his life was not worth living. If they wanted Charlie to have dignity, they would have allowed him to live and let his parents do everything they could to save his life. They valued his life so little, that they didn’t allow him to live.

Let me tell you the story of my dear grandmother’s passing. Grandma K valued her life even when by the world’s standards she had “lost all quality of life.” But she never lost her dignity.

Grandma battled oral cancer for eight years. The cancer had been removed with the first surgery, but after a period of time, it came back. After more surgeries and numerous doctor’s appointments, she and Grandpa found out that the cancer would begin to take over the rest of her throat, and eventually she would die from it. It came to the point that she was receiving all nutrition from a feeding tube in her stomach, and her mouth became infected and developed sores. Because of the treatment, her skin developed sores as well. This went on for over a year.

All the while, she never complained. She trusted in her Savior and persevered with kindness, feistiness, and dignity.

A few months before my grandmother passed away, she battled pneumonia and my family wasn’t sure she would make it. She lived for less than a year after that, passing away in 2013 from another bout with pneumonia.

But those months were so worth it.

Dying too soon would have meant she would have missed the last precious moments she had with us. My grandmother’s experience gives me hope that I can endure suffering if I also battle a disease at the end of my life.

Christ also suffered a horrible death, dying on a cross. No doubt, the angry religious leaders who wanted Jesus killed and the centurions who crucified Him tried their very hardest to take away Jesus’ dignity. They stripped him, beat him, mocked him, and set Him up on a cross on a hill to die naked and humiliated in front of a crowd. And worse than that, He bore the sins of the world and faced the wrath of God. But did Jesus, fully God and fully man, ever lose his dignity? No. He still had dignity through it all.

The second false idea of “death with dignity” is that “it is the terminally ill people, not government and its interference, politicians and their ideology, or religious leaders and their dogma, who should make their end-of-life decisions and determine how much pain and suffering they should endure.”

If someone dies with the assistance of a physician, that patient is causing the physician to violate another person’s dignity and intentionally end someone’s life. Even if all the doctor does is give death-inducing drugs for the patient take on his own, the patient would not have died without the help of the doctor. This is not merciful to the doctor. Just like it dehumanizes abortionists to commit abortions, as I wrote in an article in June, it has to dehumanize physicians, trained to save life, to take the life of another infinitely valuable person. It is also completely unmerciful to the patients’ family members and friends who will miss them.

Few would say it is ok to help or allow another person to commit suicide. But that is what “death with dignity” is. Respecting the inherent, immeasurable worth and dignity of your own humanity often means enduring difficulty, illness, and pain.

And when it becomes ok to help mentally or terminally ill people kill themselves, it suddenly becomes ok to kill people like Charlie Gard or Terri Schiavo, who could not speak for themselves, even though they could continue to live or their closest family members want them to live.

The best way to combat the dangerous ideology behind “death with dignity” is with the good news of Jesus Christ. Christ offers true hope and peace, even in the midst of great suffering. This peace cannot be found in avoiding pain or discomfort. It can only be found in accepting God’s love freely bestowed on us, and accepting His promise of eternal life with Him after all our suffering is over.