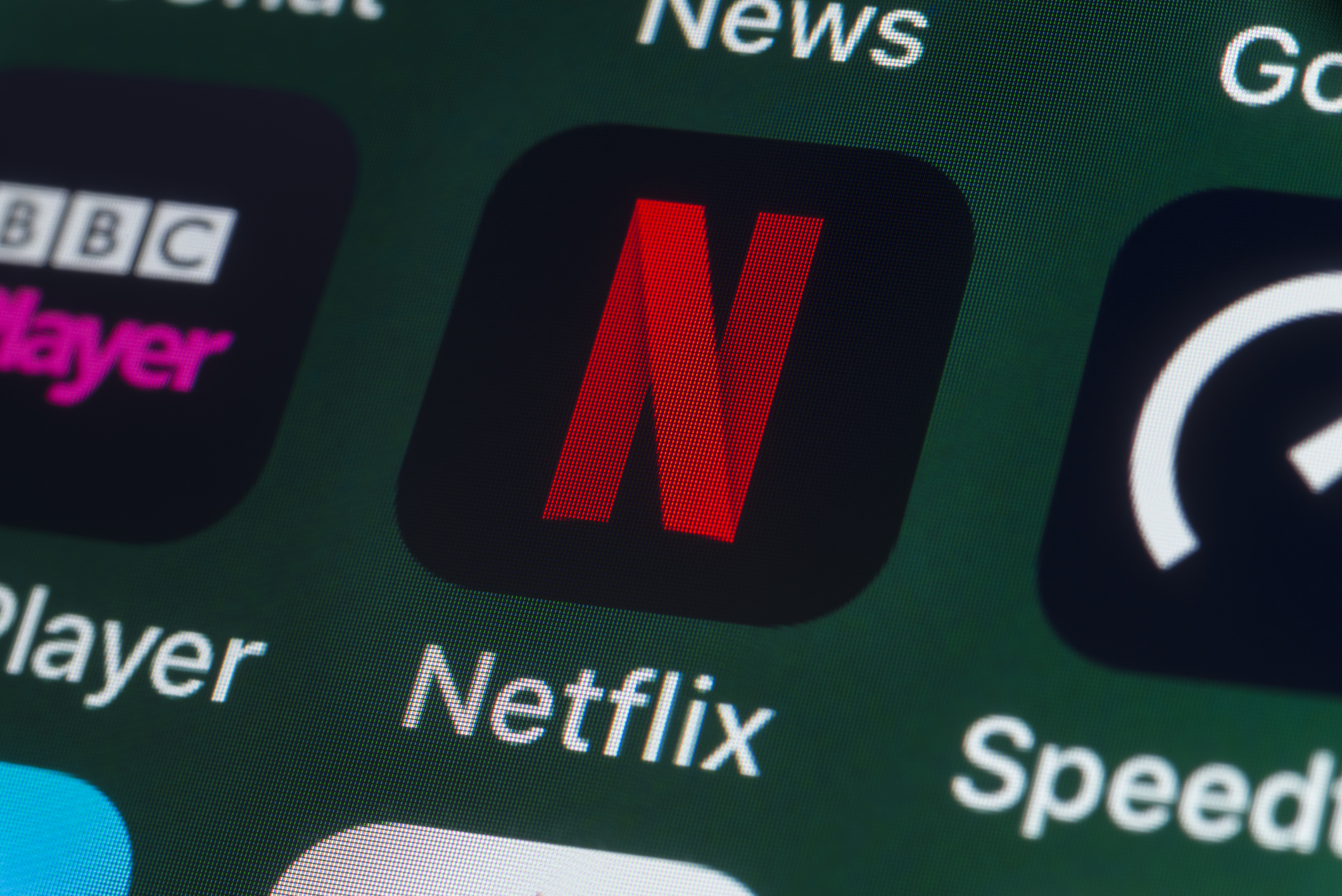 Did Netflix’s 13 Reasons Why Increase the Teen Suicide Rate?

Though difficult to prove through definitive research, the Netflix show 13 Reasons Why may have contributed to an increase in the teen suicide rate.

A study published April 29 in the Journal of the American Academy of Child and Adolescent Psychiatry questions a potential causal relationship between the release of the Netflix show and an increase in teen suicide.

Though data from the Center for Disease Control and Prevention shows the suicide rate has trended upwards for years, researchers examined whether the release of 13 Reasons Why in April 2017 increased the rate of suicides among youth ages 10 to 17 year old.

Here’s what they found. The month the show premiered, suicide rates rose by 28.9 percent among youth—mostly boys. But, the month before the show’s premiere also showed a higher than expected rate. Some suspect this was due to media coverage of the show before its release. The study estimates that the spike could be responsible for 195 additional suicides between April and December 2017.

Though it’s extremely difficult to conduct a study that definitively demonstrates a causal relationship between the show and the suicide rate, some believe the data makes the case. Others argue that if the show were to blame, certainly it would have lead to an increase in suicides among girls—not just boys—because the show’s main character is female. However, the rates of attempted suicide are not tracked in this study, and girls, statistically, are more likely to survive a suicide attempt than boys.

The biggest problem with 13 Reasons Why is the way the show celebrates suicide as a triumph over evil, a victory. In the show, lead character Hannah Baker leaves 13 cassette recordings to each person who played a role in her decision to kill herself. The show idealizes suicide as a way to defeat your enemies once and for all.

Though the glorification of suicide as a victory is sickening, it’s especially dangerous to children between the ages of 10 and 17. Suicide is already the third leading cause of death for American youth between the ages of 10 and 24 and results in approximately 4,600 lives lost each year. According to researchers, adolescents are particularly susceptible to the “you’ll be sorry when I’m gone” fantasy.

As Pro Abundant Life people, we have a responsibility to make sure we know what our children are watching and to have critical conversations about life, death, suicide, dealing with stress, and bullies. Talk to your children about these issues and ask them what they’ve seen and heard about suicide that may be affecting their perspective.

As for 13 Reasons Why, be sure to talk with your kids about it, especially if they or a friend are enjoying the show. As parents, we can help our kids navigate their media options and empower them to make wise decisions.

We don’t need “13 reasons” to be involved parents. Just one: our children need us.