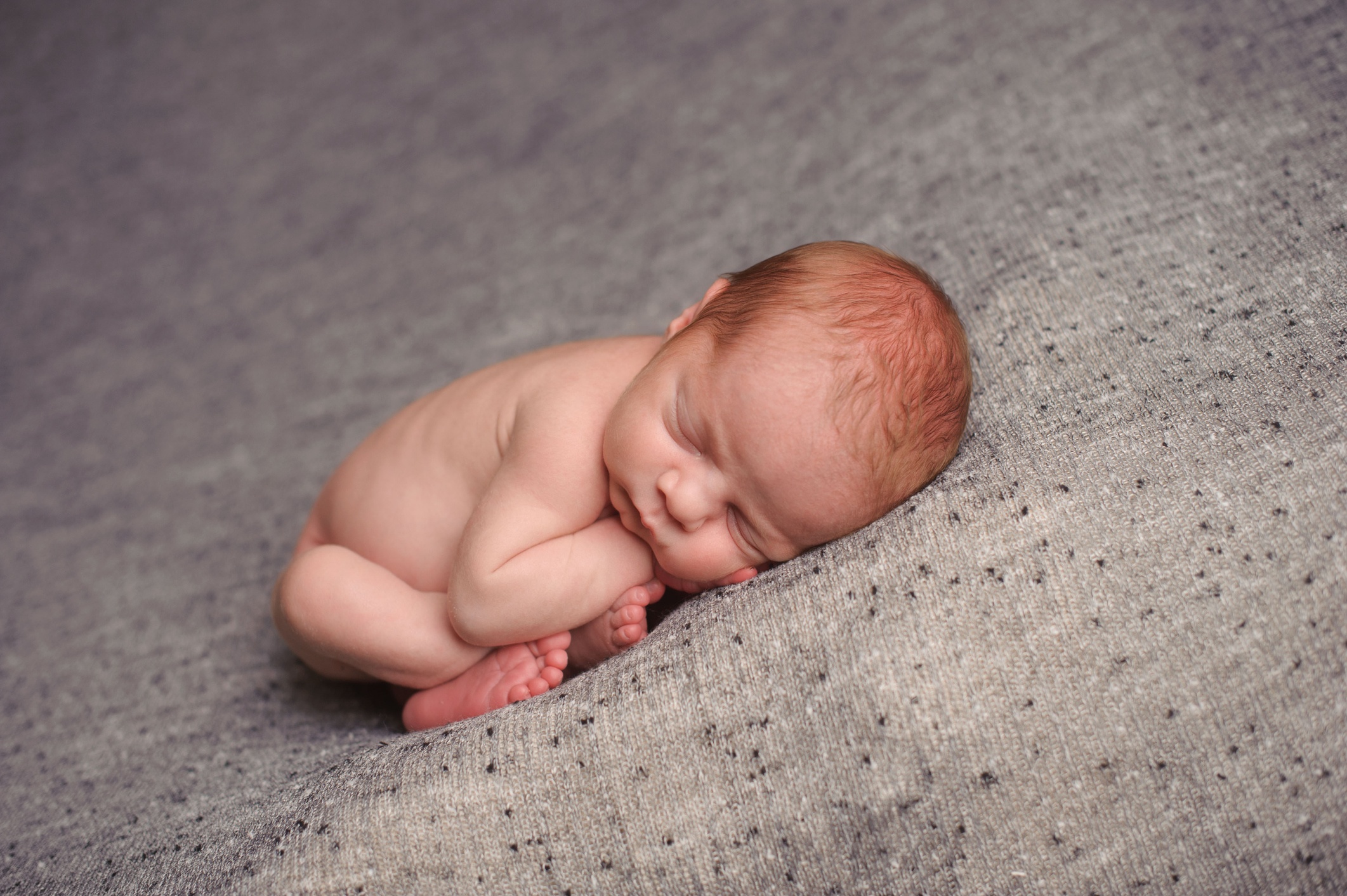 On Tuesday, the 46th anniversary of Roe v. Wade, the New York state senate passed the Reproductive Health Act. New York Governor Andrew Cuomo signed the bill into law in an effort he believes will protect the “reproductive rights” of New Yorkers should Roe v. Wade be overturned by a conservative-leaning Supreme Court.

New York Democrats commemorated the victory on Tuesday night by lighting the World Trade Center pink to celebrate the designation of abortion as a “fundamental right.” The bill eliminates criminal penalties for self-abortion, including the murder of one’s own unborn child, and allows for abortions up until the expected date of birth when necessary to protect a patient’s life or health.

The passing of this legislation (and its celebration in New York) should surprise few. In fact, Governor Cuomo has gone on record before saying that those who oppose abortion have no place in his state. It’s both repulsive and difficult to understand how anyone could rejoice over the opportunity to snuff the life of an innocent, unborn child.

But what most don’t realize is that this radical legislation isn’t as new as it sounds.

Because of precedent set by both Roe V. Wade and Doe v. Bolton, legislation prohibiting late term abortions (abortions after twenty-four weeks up to expected due date) always includes provisions for the health of the mother. The term “health” is purposefully broad and subjective enough to cover everything from her physical health to her emotional or mental health. The Doe ruling raised a large umbrella under which just about any reason—from not being able to find babysitter or not being able to go to prom—could fall under the protective cover of the mother’s “health.”

In other words, according to federal law it’s already legal to abort babies until the ninth month of pregnancy for vaguely defined “health” reasons.

Sadly, New York isn’t even a pioneer when it comes to radical abortion rights. Seven states plus Washington, D.C. previously passed legislation that permits abortion until birth for any reason.

As pro-abundant life people, it’s disheartening to watch New York or any state legislature take steps to make abortion more accessible. But, we must also recognize that as long as the Supreme Court upholds both Roe and Doe rulings, late term abortions will remain.

So what can we do?

We can continue to recognize that changing the law is only part of the battle.

Yes, we pray for the overturning of anti-life legislation.

Yes, we call our senators and representatives to serve as advocates for life when those elected to serve us are faced with a vote on life-affirming or life-negating issues.

But, most of all, we don’t let news like the New York legislation dissuade or discourage us.

We stay the course.

Even if Roe is over-turned, abortion won’t just go away. In fact, in many ways our work may intensify if legalized abortion becomes a state-by-state decision.

Educating and encouraging women and men about the dangers and risks of abortion and the benefits of choosing life will continue to be important. The compassion, hope, and help that pregnancy centers offer may become more vital than ever in a post-Roe culture.

If what happened his week in New York stirs you, consider how you can get more involved in the abundant-life movement now. Consider starting a Making Life Disciples program at your church. Make a financial contribution towards our work to empower parents to choose life or volunteer at a local center. And, above all, please continue to pray for the work that Care-Net does to advocate and equip individuals to find abundant life in Christ.