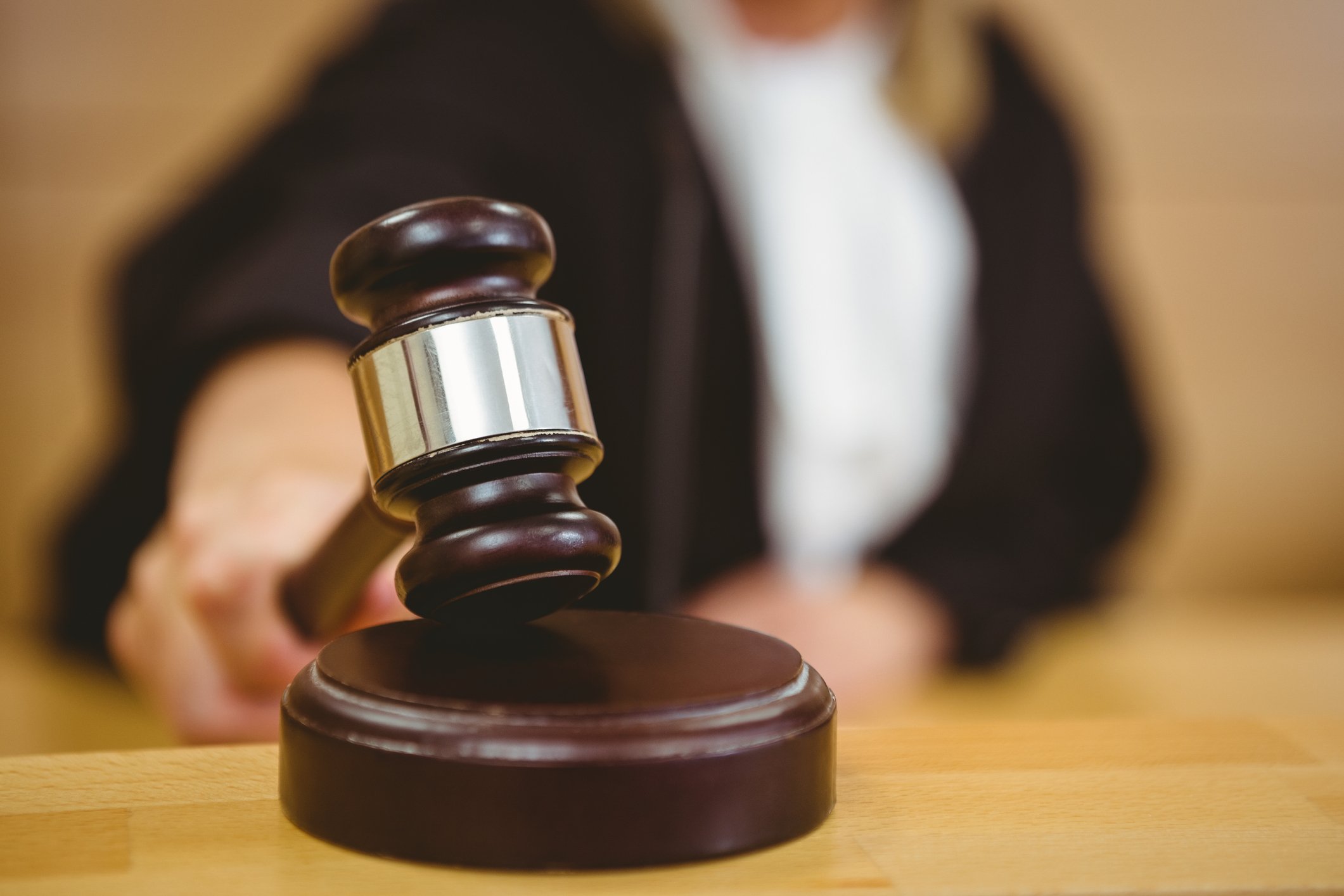 Do Dads Have a Say in Abortion Question? Alabama Judge Says, “No”

In 2017, Ryan Magers pleaded with his girlfriend—then six weeks pregnant with Ryan’s child—not to get an abortion. Magers took on an extra job, and vowed to be prepared for the baby’s birth. But, she did it anyway.

Out of a desire to stand up for dads who want to have their babies, Ryan sued the Alabama Women’s Center in Huntsville Alabama, where his girlfriend had the abortion, for wrongful death. Last March a judge granted his petition to represent the estate of his child, “Baby Roe.” But, in late August another Alabama judge, Madison County Circuit Judge Chris Comer, dismissed the lawsuit, citing that the abortion facility did not do anything unlawful. The judge also argued that the baby did not have any legal rights.

Brett Helms, attorney for Magers, hoped to use Alabama’s recent abortion ban and the constitutional amendment recognizing the rights of the unborn as evidence in Magers’ case. But, because abortion was legal in Alabama in 2017, these arguments didn’t sway Judge Comer.

Helms, recognizing that this case is the first of its kind, plans to appeal the decision. Both Helms and Magers hope through this lawsuit to restore some rights to fathers of unborn babies. Magers’ case is unique because this is the first time a court has recognized an aborted baby’s estate and granted the father rights as the estate’s representative.

The case may also draw public attention to the reality that fathers have no legal say in the abortion of their own child. State laws that require a father be notified or give permission for abortions have been struck down by the Supreme Court.

Magers told a local Alabama television station the following, “I’m here for the men who actually want to have their baby. I just tried to plead with her and plead with her and just talk to her about it and see what I could do, but in the end, there was nothing I could do to change her mind.”

Ryan Magers offers an important perspective often left out of the abortion debate—the perspective of the father’s child. It’s too often assumed that the father doesn’t care about the pregnancy or is pushing the mom towards abortion, but that’s not always the case.  Magers offers a solid reminder that abortion has an impact on more than just the mom and the child. Dads also often feel loss, grief, and heartbreak in the aftermath of abortion.

Moreover, the idea that fathers have nothing to contribute to the conversation around abortion is problematic for several reasons, which we outlined in this short explainer video.

At Care Net, we provide our more than 1,100 affiliated pregnancy centers with resources and training so they can serve both fathers and mothers effectively. We also provide resources and information on marriage and its benefits for men, women, and children. We understand that dads have a huge role in not only impacting a woman’s decision to have an abortion, but in raising healthy children. For us to be truly Pro Abundant Life, we can’t leave dads out of the abortion question.