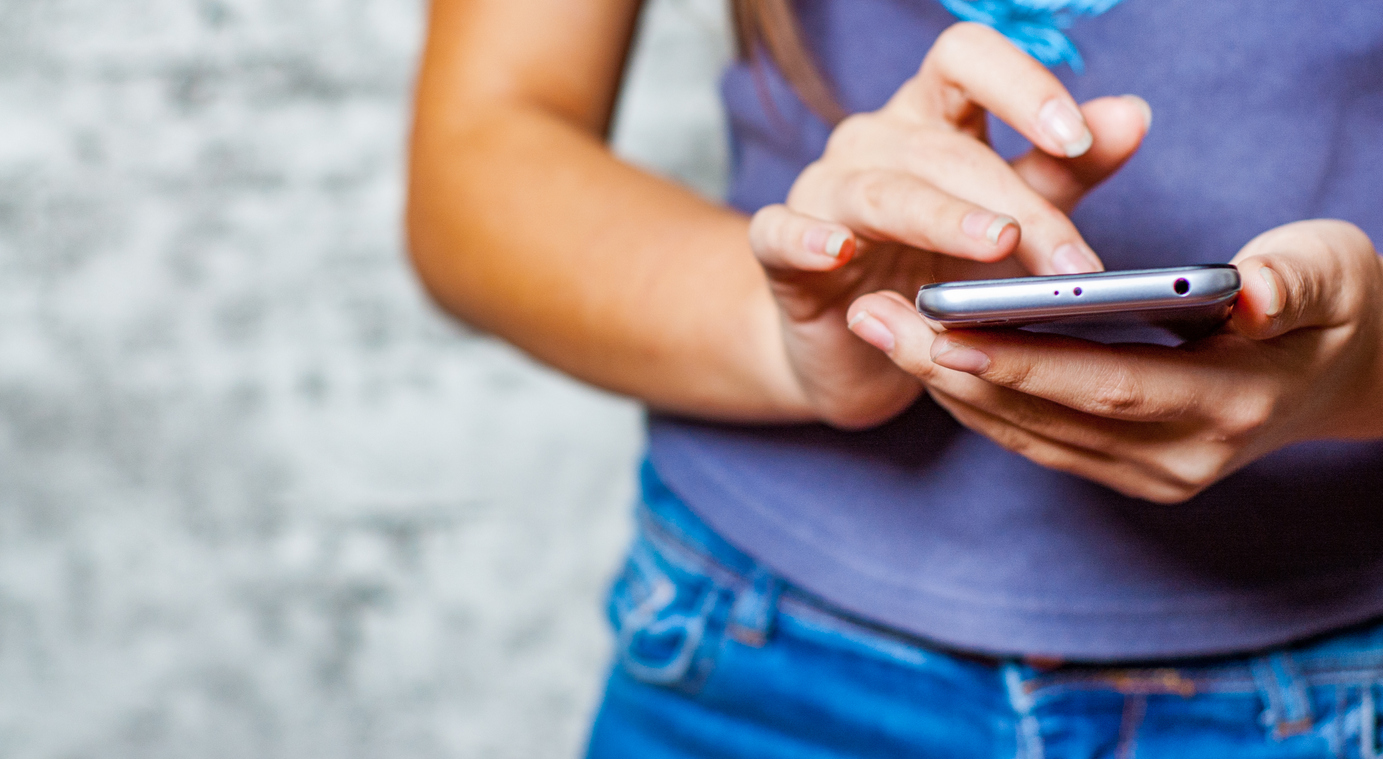 Do You Know What Your Teen Daughter is Learning About Abortion?

Recently I stumbled upon an article in Self magazine titled, “10 Tips for Supporting a Friend Who’s Getting an Abortion.” Initially, I was struck by the fact that the article wasn’t about helping a friend facing an unexpected pregnancy, rather it exclusively focused on helping a friend follow through with her commitment to aborting her baby.

As I continued to search the Internet for similar articles, I noticed a pattern. Many of the top magazines—with a readership of girls in their teens and twenties—took a similar approach. The articles teach principles like staying, “out of the way” and “quiet” if they can’t agree with a friend’s choice to abort her baby. One article suggested that if you can’t be impartial you should just “respect their bodily autonomy” and tell your friend that you can’t talk about it.

But the abortion activists’ agenda doesn’t stop with trying to silence pro-life friends from helping another woman make a life-affirming choice. Articles like the one in Self go so far as to encourage girls and young women to be very careful not to get information from anyone other than Planned Parenthood or the National Abortion Federation.

In fact, number 5 on the “10 Tips to Help” list, says, “Make sure any clinics they’re considering aren’t crisis pregnancy centers.” In the paragraphs following this sub-heading, Self magazine says that these centers, “are often advertised as judgment-free medical facilities for women . . .when in reality many of them are unlicensed, religiously affiliated organizations.” The article continues, “While they refuse to offer information about how or where to obtain an abortion, there are reports that CPCs lie to patients about the safety, accessibility, or legality of abortions.”

The article goes so far as to suggest that if a clinic isn’t listed on the National Abortion Federation’s site, even one negative review about abortion for a clinic is a reason to never go there. “The clinic may be stacking the deck with fake positive reviews,” an activist quoted in the article claims.

Other encouragements from this article include: helping your friend pass the time before their abortion by keeping them distracted, offering to drive them to their abortion, and brining desserts and pain killers to help a friend get through using the abortion pill at home.

In addition to a list of potential gifts to buy for your friend who just aborted her baby (like heating pads, period-related products for bleeding, and a wearable “Femme F*** You Pin” depicting a woman’s hand giving someone the middle finger), Teen Vogue suggests you sign up to be an abortion clinic escort to help other girls who’ve just undergone an abortion. A link inside this sub-section encourages girls to beware because this job may include facing very aggressive anti-abortion advocates.

The messages of the pro-abortion movement are clear to those of us working unflinchingly for the cause of life. But, what do our girls hear? It’s important for parents of teen girls to understand that the messages targeted at them aren’t neutral when it comes to abortion. There is a deliberate and sophisticated movement that wants to ensure teen and young adult girls only seek information on abortion from abortion providers (who benefit financially from this multi-billion dollar industry), abortion activists, and their allies. Their desire is not for abortion to be one of the options; it’s for abortion to be the only option.

With states like California pushing for easier access to abortion on college campuses, and states like Illinois striving to become the “abortion capital of the Midwest,” our daughters must hear the truth about issues of life from us.

Ask your teen or pre-teen daughter what she knows about abortion. Ask her what kinds of things are said about abortion at school or what she’s read online or in magazines to which she subscribes. You may be surprised at some of the messages to which she’s already been exposed. Some states include information on abortion in high school sex education classes.

It will take intentionality in order to combat all the messages our daughters hear. Having open and honest conversations early can help alert our girls to the reality of the messages they are hearing around them. Ask your daughter to come show you or tell you when she hears confusing messages about abortion. And, make sure she knows that you are always there to talk to if she needs to process what friends are saying or something she’s read.

We have a generation of girls growing up in a world where abortion is normalized and promoted. For this reason, those of us committed to abundant life must also be deliberate in building relationships and communicating the truth in love to this next generation of girls.

If we aren’t discipling our daughters, the culture will.