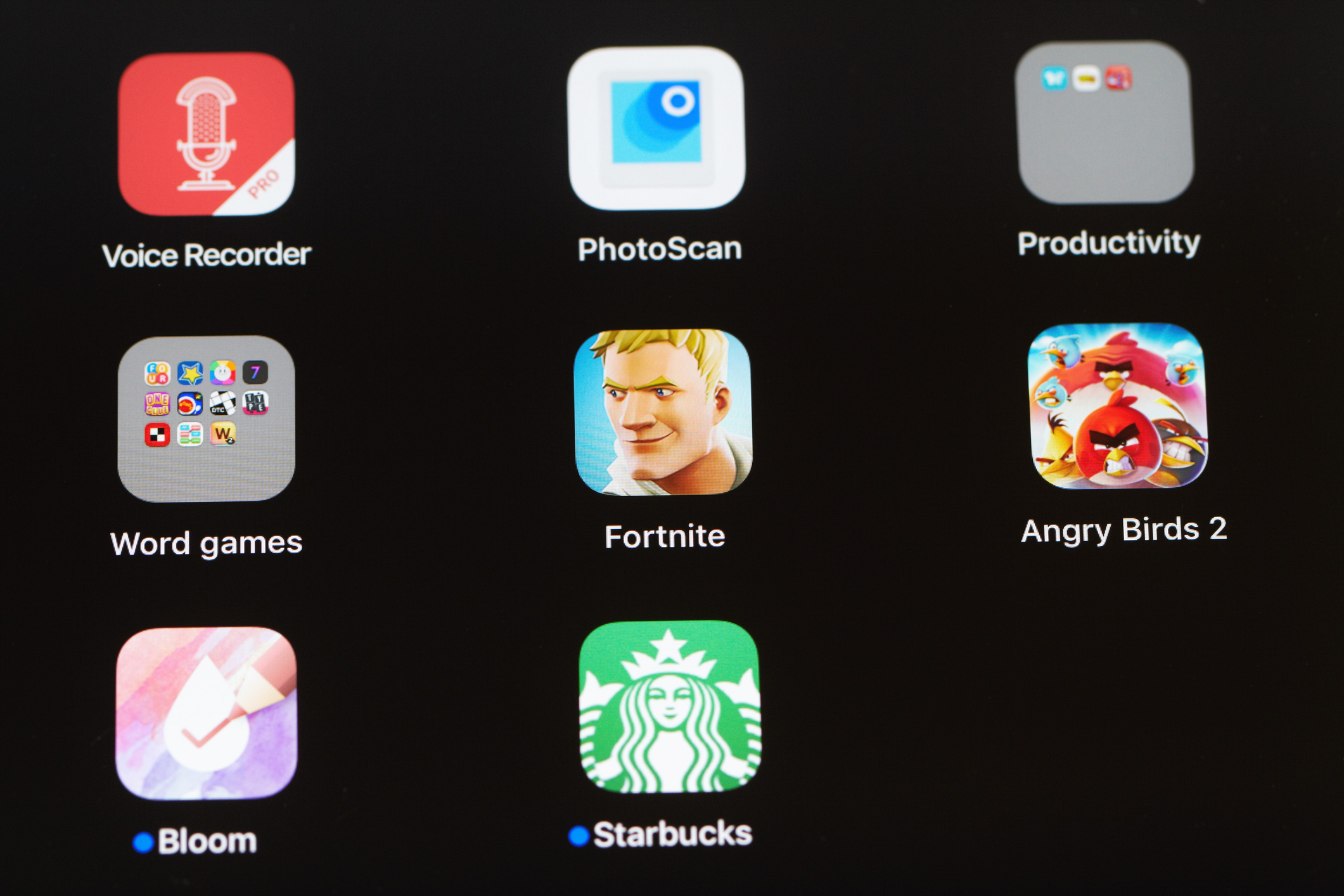 “Please, mom. There’s no blood or bad words. It’s a game designed for kids. Can I get Fortnite? Please? A lot of people at church play it. It’s really about building forts and stuff.” My eleven-year-old son begged.

“You know the rule, I have to research it first. Give me a few days,” I responded.

And so I did. I combed the Internet looking for the hidden dangers of this (then) new, downloadable video game.

Fortnite: Battle Royale was only a few months old and the only reviews I found online confirmed my son’s assessment. It was a competitive game that kids enjoyed, free from swearing, sexual innuendo, and graphic violence.

But a few weeks later words like, “I’m dead,” and, “Kill that guy! Get him! Oh no, he killed me, I’m dead!” resonated through our home.

I didn’t panic. I’m all for slaying evil in the defense of what’s good. The Bible tells us we’re in a spiritual battle; perhaps this game reflected that analogy.

Then one evening I decided to watch, along with my younger children, as my son played. Instead of an allegorical game of good versus evil, I saw a live-action version of the Hunger Games—killing for sport in a game of survival.

Ironically, we’d never let my children watch Hunger Games. It’s far too macabre. But, somehow we let this video game dominate our television for a few hours each afternoon.

Lest you assume I’ve been living in a cave for the last few decades, I do know there are many video games categorized as “first person shooter” games. Good guys versus bad guys, cops and robbers, games set in military battle, or games where evil monsters must be defeated—they all include shooting to kill. Most of these games also already carry Teen or Mature ratings to help parents make an informed decision about who can play.

But, to me, there’s something slightly off about a game where our children are learning to hunt others for sport.

Though I don’t necessarily want my children exposed to gruesome blood and gore included in M-rated games, I wonder if we desensitize our children to violence when the only consequence of murder is watching an opponent disappear so you can take one step closer to victory.

Although all video games have addictive characteristics, with more than 40 million people playing, Fortnite’s creators have tapped into our psyches to make children (and adults) more hooked than ever. One commentator attributed this to the way Fortnite lets you lose by a little or win by a lot.

So how should the pro-life parent respond to the Fortnite gaming trend?

I can’t say for sure that there’s a “right” or “wrong” way for a parent to handle it. Some may continue to see it as a harmless game of fantasy while others may decide to forbid it along with all other first person shooter games. A numbers of my friends enjoy playing Fortnite with their kids and others, like me, have said no to the craze.

Still, I think there are two questions every pro-life family should consider before allowing (or continuing to allow) this game or games like it in their homes:

When I first noticed that some of the same language my children used while playing or watching the game, “Yes! I killed him!” or “Kill her, quick!” was being used in other scenarios (“I want to kill that guy . . ..”), I knew we had to make a change.

Not that anyone actually wished to harm another, but the language of the game had subtly seeped into my children’s everyday vernacular.

Though the game is rated Teen, children as young as kindergarten are becoming addicted to a game where murder is the main objective. In the game, murder is easy, clean, painless and bears no consequences (except scoring you a possible win!). I’m fearful of a generation of children that grows up virtually enduring the Hunger Games daily.

At a minimum, as parents we need to make sure that our children understand that murder is wrong and has devastating consequences. As pro-life parents, we need to encourage our children with the truth that every life is valuable and that the taking of another’s life is not something anyone should think of lightly.

Fortnite is being called one of the most addictive video games ever created. In our home it was evident that this addiction was impacting behavior and attitudes. After taking a two-month Fortnite break, it became even clearer that the game was to blame.

Honestly assess whether or not the game is affecting your child’s attitude. Does it dominate their conversations in an unhealthy way? Is their “whole world ruined” if they miss playing Fortnite because of a family outing?

Screen addiction is now connected to higher levels of depression, anxiety, and even suicide. But, living life abundantly requires us to step away from all of our screens and make healthy choices about how we spend our time. Our children need us to teach them (and model for them) these healthy habits. We’re responsible for regulating their activities too, especially when our children aren’t mature enough to set their own limits successfully.