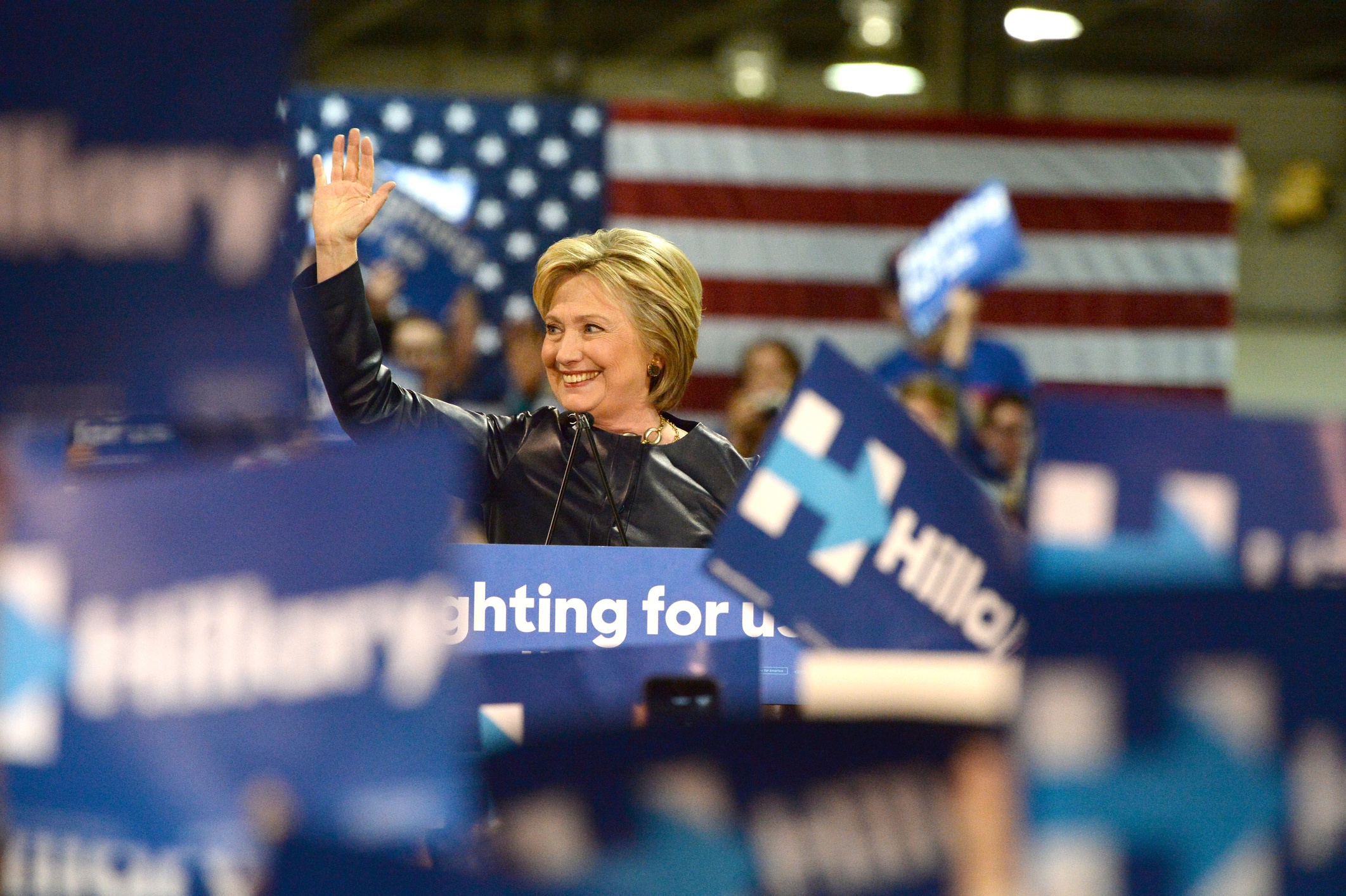 Is the right to life inalienable, or granted to us by judicial interpretation of the Constitution? Put another way, was it the 14th amendment that gave slaves their right to life and liberty, or did the amendment simply recognize the rights inherent in their personhood?

The Supreme Court just unanimously reaffirmed that laws must recognize the rights of all persons dwelling within a state. In Evenwel v. Abbott, the court held that the State of Texas must count all persons within a state when creating voting districts. The appellants argued that non-citizens should not be counted since they could not vote. Only those able to register to vote should be considered when proportioning a voting district. Writing for the majority, Justice Ginsburg noted that these individuals would still be affected by legislation, regardless of citizenship.

After all, elected officials do not represent counties they represent people. Ginsburg wrote, “As the Framers of the Constitution and the Fourteenth Amendment comprehended, representatives serve all residents, not just those eligible or registered to vote.” The NAACP argued that to rule otherwise would be to return, “to nefarious periods in our democracy similar to when black people were counted as 3/5 of a person for redistricting purposes."

The 8-0 decision was quickly heralded by presidential hopeful Hillary Clinton as a recognition of a fundamental right guaranteed to all. She tweeted “In our democracy, every one of our voices should count. Glad the Supreme Court affirmed this fundamental right.” Clearly, Clinton believes that persons possess certain rights, regardless of a judicial decision. All persons possess the right of representation, regardless of whether they can vote for their representative.

The Supreme Court’s decision and Clinton’s tweet come at a time when Hillary Clinton’s views on life are once again in the national spotlight. Interviewed on NBC’s Meet the Press last Sunday, Clinton stated that, “the unborn person doesn’t have constitutional rights.” She went on to say that most women may choose to carry their child to a safe delivery, but that does not mean we should sacrifice “the woman’s right to make decisions…that is an important distinction that under, Roe V. Wade, we’ve had enshrined in our Constitution.” She concluded the segment by saying that these decisions should not be up to the government, but left to the individual.

Here we find a candidate for President simultaneously recognizing the personhood of the unborn child while claiming that personhood does not carry with it the inalienable right to life. To say that these rights do not matter because the Court has not recognized them would be like arguing that slaves were only 3/5 of a person until the 14th Amendment was enacted. Either persons have inalienable rights, or they don’t. If the choice of the mother is valued higher than the life of the unborn, though both are persons, then we as a society have decided that personhood means whatever the majority determines. Are the sick as valuable as the well? Do immigrants deserve the same legal protections as citizens? Once a child is born, can parents choose to eliminate his life and with it his financial burden? Each of these questions not only becomes possible, but necessary considerations. If we are not born with inalienable rights, then we have a duty to begin determining who gets what. In such a society, the powerful will always prevail over the weak and defenseless.

Ironically, Hillary Clinton argues that all persons carry with them the right to be counted when proportioning a voting district but not the right to life.