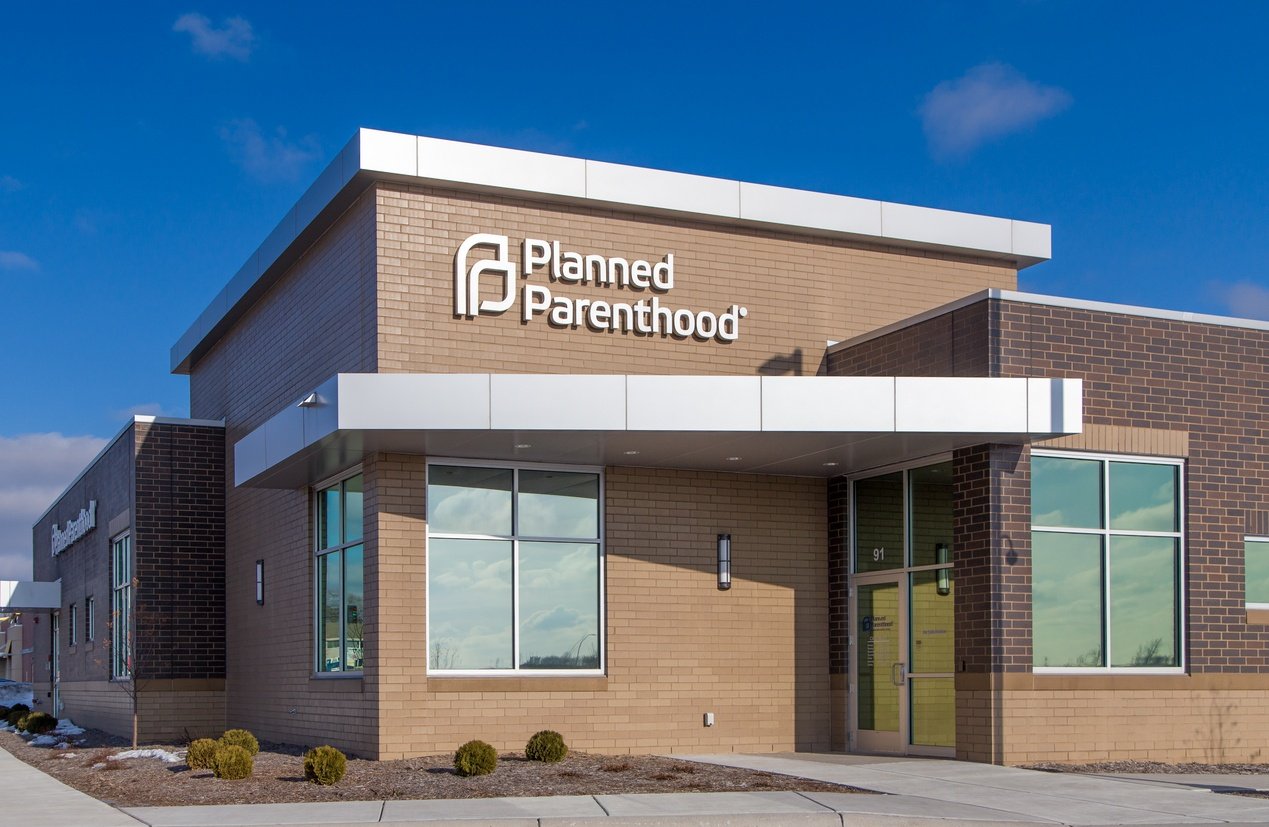 Does the Abortion Industry Offer an Essential Service?

As our nation’s activity screeches to a halt to stop the spread of COVID-19, I find it curious that some Planned Parenthood facilities are still open and performing abortions.

Specialists of all kinds have been asked to stop seeing patients, while citizens are asked to postpone all elective surgeries so we can preserve sorely needed medical equipment like masks and gowns.

Last week, the National Abortion Federation announced the following: “During this public health crisis, pregnancy care, including abortion care, remains an essential health service.” Calling abortion a “time-sensitive service,” the NAF argues that deferring abortion to a later time is unacceptable, as abortion is an “essential business.”

Even a headline from pro-choice news outlet, vox.com, says, “Advocates say all abortions are essential.” (emphasis mine)

But doesn’t this contradict much of what the industry promotes? Haven’t we been told that abortion is about “choice”? If so, then abortion seems to clearly fall in the elective procedure category.

What about the arguments of late-term abortion advocates? They argue that abortion during any time of pregnancy is “the same” as any other time during pregnancy, with no significant additional consequences for the mother. If this is true, then why would a delay matter?

Why couldn’t Planned Parenthood close their doors across the country? Donate their masks and gowns to the crisis—just like the dentists?

In my state where restaurants and gyms have all been ordered to shut, Planned Parenthood stays open with a disclaimer on the website discouraging visitors who have travelled outside the Unites States or who have a cough from coming in.

This article which appeared in the Health Services Research and Managerial Epidemiology journal examines the way the Roe v. Wade’s original medical necessity argument from the 1970s has ben rendered irrelevant. Author James Studnicki calls to question the failure of the US scientific and medical communities for not enforcing their own guidelines in the arena of abortion.

The article explores whether or not induced abortion should be classified as healthcare, stating that in order to qualify the procedure must meet the requirements of medical necessity. These standards include specific criteria such as preventing, diagnosing, or treating illness, injury, or disease. Because abortion is exempt from the standard tests of medical necessity, the author states it “relinquishes any claim that it is health care.”

As states have broadened the interpretation of medical necessity to include emotional and psychological factors, Studnicki questions how abortion doctors can be permitted to ignore established clinical standards for diagnosing mental and emotional fitness, and make their own superficial assessments instead.

Some may argue that women need abortions for desperate medical situations, for example, situations where the pregnancy threatens the life of the mother. But we know the number of desperate medical situations is extremely small.  Studnicki’s research confirms that most late-term abortions are elective, done on “healthy women with healthy fetuses, and for the same reasons given by women experiencing first trimester abortions.”

Should Planned Parenthood stay open to provide abortions during a global pandemic? If Planned Parenthood’s best argument is that abortions are always necessary, then that begs the question: Are women really choosing abortion or are they forced into abortion through desperate, non-medical circumstances?

To encourage you to ponder this question, I’ll end with a quote from Frederica Mathewes-Green from her book, Real Choices, in which she examines what kind of “choice” abortion really is: