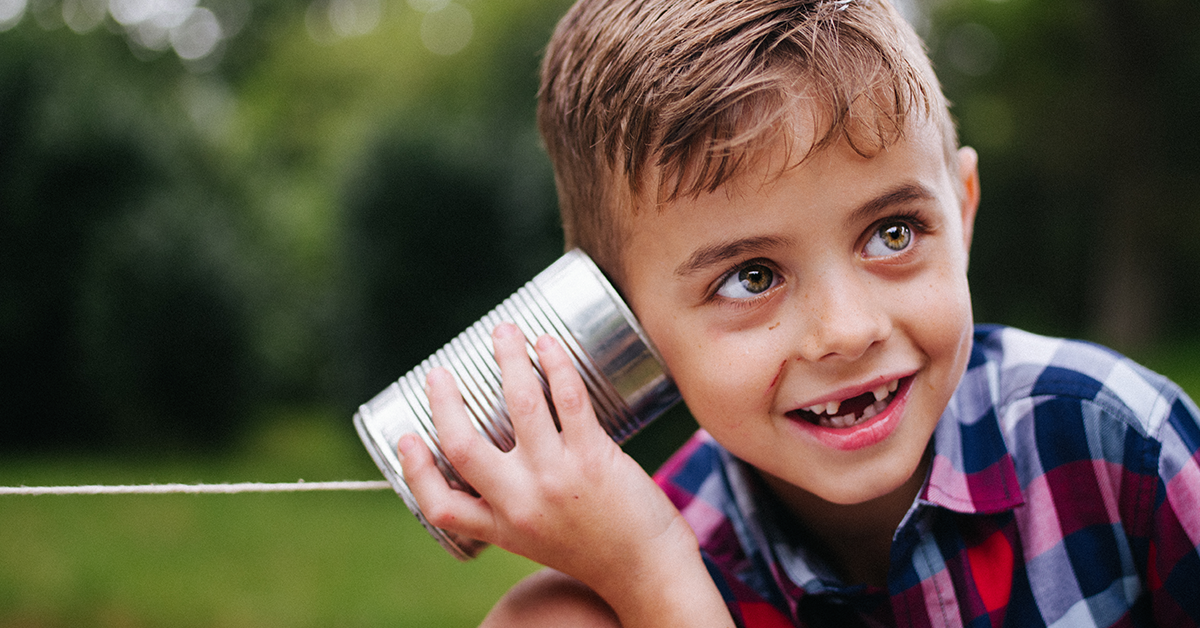 Donald Trump Hears A "Who"...That's Why He Won

If one declares that a baby, just seconds from birth is not a “who,” it matters and voters will respond. 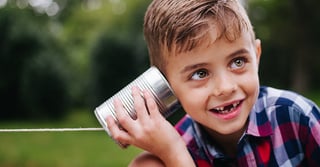 When my two sons were little boys, they really enjoyed Dr. Seuss books.  One of their favorites was “Horton Hears a Who.”  This compelling and interesting story was about an elephant named Horton who heard a noise coming from a speck of dust while he enjoyed a splash in a pond. Horton soon discovers that this speck is actually a planet that is home to a community called Whoville, where tiny creatures called “Whos” live.  The mayor of Whoville implores Horton to protect them and he happily agrees. In fact, he exclaims, “a person is a person no matter how small” and places the precious speck on a clover that he carries with him.

Well, in time, Horton is ridiculed and harassed by the other animals for believing in and protecting something that they are unable to see or hear. It starts with mean kangaroos that are soon joined by an aggressive tribe of monkeys.  These monkeys steal the clover from Horton and give it to a vulture that drops it into a vast field of clovers.  However, a determined Horton miraculously finds the Whoville clover.  But, unfortunately, the kangaroos and monkeys catch Horton with the clover again and determine to “boil that dust speck” to put an end to Horton’s delusion.  To save Whoville, Horton implores all the inhabitants to yell in one accord, “We are here! We are here! We are here!”  As the cacophony of the small voices in Whoville unites, their message is heard loud and clear. Everyone finally realizes that Horton was right.  The Whos do exist.

In the wake of the most surprising presidential election of modern times, I was reminded of the story of Horton and his beloved Whos.  And I was struck with a thought:  Whoville is real in the American electorate today.  And like the elephant Horton, the Republican “elephant” Donald Trump heard the Whos.  That is why, against all odds and despite a clearly biased media, which like a kangaroo jumped from story to story to discredit Trump while tribes of pundits and political elites sought to separate him from his Whoville supporters, he prevailed. You see, for many years the “Whovilles” that run through the rust belt and “fly over country” of this nation have been trying to get someone to hear them.

Donald Trump did. And they responded.  They voted.

You see, the people in Whoville have straightforward and practical wisdom. They believe that Dr. Seuss’s words, “a person is a person no matter how small” applies to those outside and inside the womb. So, if one declares that a baby, just seconds from birth is not a “who,” it matters.  They understand the difference between simple words like “undocumented” and “illegal.”  So, if they came home after a hard days work and find someone has broken into their home, they would not call the intruder an “undocumented house guest” to appease the politically correct.  After all, borders and the rule of law matter.  They also understand well, as Dr. Martin Luther King said eloquently, “injustice anywhere is a threat to justice everywhere” and this is especially true when it appears that the injustice is perpetrated by the Justice Department.  Truth matters.  They value their faith and God’s design for the family.

Indeed, they know well that the Constitution doesn’t just guarantee them freedom of worship in private, it also boldly proclaims their right to freedom of religion in the public square. And they also understand the difference between healthcare coverage and healthcare access.  So, if their healthcare premiums and deductibles soar, they know that they don’t have access to healthcare any more than they would have access to a new job… in China.  And, finally, the Whos may not use the word “deplorable” much, but they certainly know what it means. Therefore, they don’t take kindly to anyone who would rename Whoville…"Deplorableville.”

In Dr. Seuss’s story, when the other animals finally hear what Horton did, they have a change of heart.  They no longer try to dismiss or destroy Whoville and its Whos.  They seek to understand and embrace them.  Now, some don’t like the trumpeting elephant that has been in our living rooms for the last year and is now headed for the Oval Office.  That’s fine.  But it would be unwise not to hear what that elephant heard, especially for the media elites and those in leadership in political parties.  Donald Trump is the President-elect because legions of forgotten and disregarded voters finally declared in unison, “We are here!”  And, I suspect, they are here to stay.