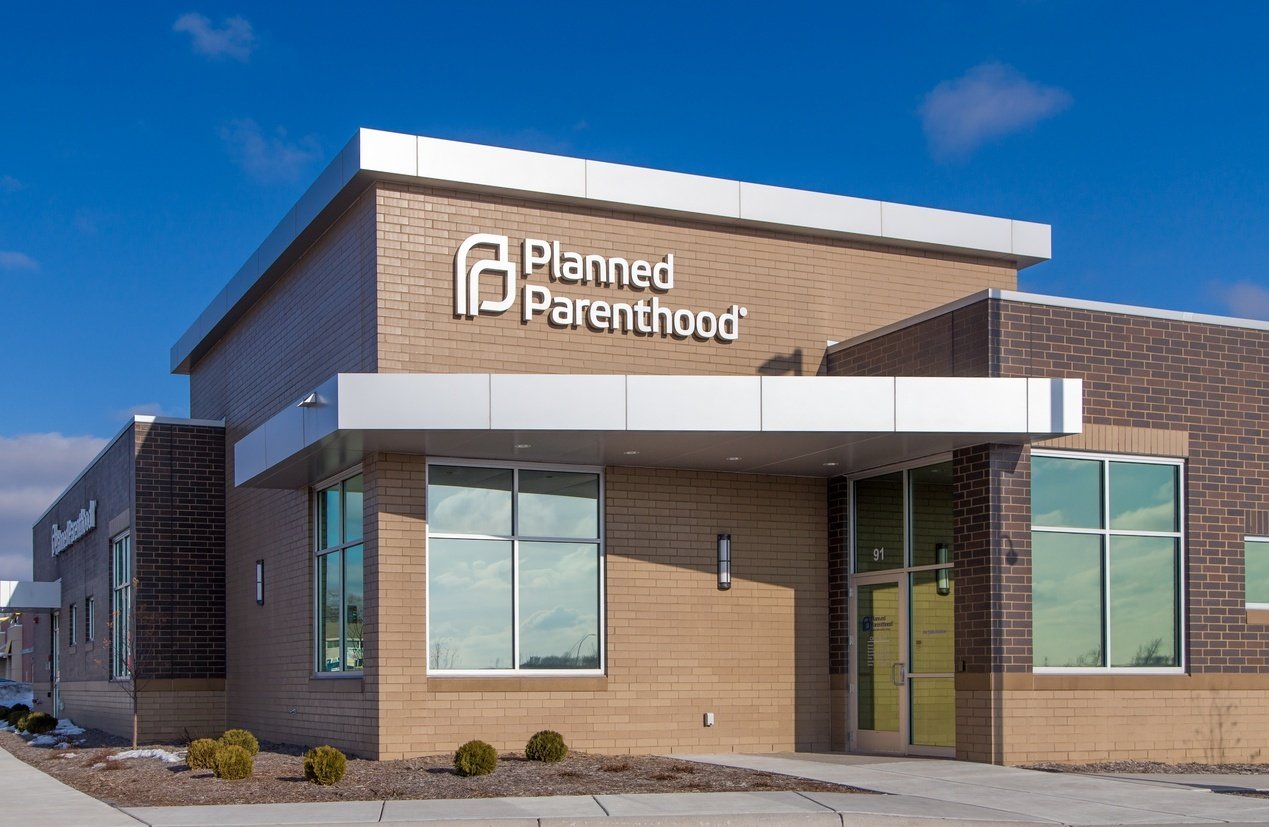 Even Planned Parenthood Knows Where to Send Women Who Need Help

In the latest exposé video released by Live Action,Planned Parenthood phone operators tell woman after woman that they do not offer prenatal services.

Cecile Richards, Planned Parenthood’s President and CEO, has made several public statements over the past several months claiming that efforts to defund the abortion giant would hurt women because they would no longer be able to access important health services (such as prenatal services) that Planned Parenthood offers. This video exposes Richards’ statements as exaggerations at best, and fabrications at worst.

However, the most revealing aspect of the new video is that it shows that even Planned Parenthood knows where to send women who truly need help with their pregnancies. You guessed it – Care Net.

At the 2:10 mark in the video, a woman asks the Planned Parenthood receptionist at their clinic in Albuquerque, NM if they provide prenatal services. The receptionist cheerily responds, “You could try Care Net, I think they do prenatal care.” (note: the Care Net-affiliated center they refer to is Care Net Pregnancy Centers of Albuquerque)

Yes, the truth can’t escape even the nation’s largest provider of abortions. It is the truth that our nation’s life-affirming pregnancy centers, including Care Net’s 1,100+ affiliated centers, are a real option for women to get the comprehensive help they need to make fully informed decisions about their pregnancies. What sets Care Net pregnancy centers apart, and what the Planned Parenthood operator knows, is that Care Net centers provide women with the physical, emotional, social, and spiritual support they need, completely free of charge. We call this “compassion, hope, and help.”

Additionally, Care Net is up front with its clients about what they can expect at a Care Net pregnancy center, unlike the smoke and mirrors PR game that Planned Parenthood plays. That is why, over the last three years, over 97% of Care Net clients who completed a written exit survey indicated that their overall experience at the center was positive.

This news is important for two reasons.

Second, for those of us who are truly concerned about women’s health, it is shameful that Planned Parenthood is intentionally executing a misinformation campaign to ensure that organizations they view as lower-cost competitors are kept out of the public eye. Since Planned Parenthood is an abortion business, they are motivated by their bottom line. Places like pregnancy centers, which offer services completely free of charge, are a serious threat to a profit-motivated organization like Planned Parenthood. The victims? Women and men who are in need of real support around unplanned, unexpected, or unexpectedly complicated pregnancies.

We can only hope that as more is uncovered regarding the true nature of Planned Parenthood’s operations, the more the public will learn about compassionate alternatives offered by those that are interested in women’s well-being, not their wallets.