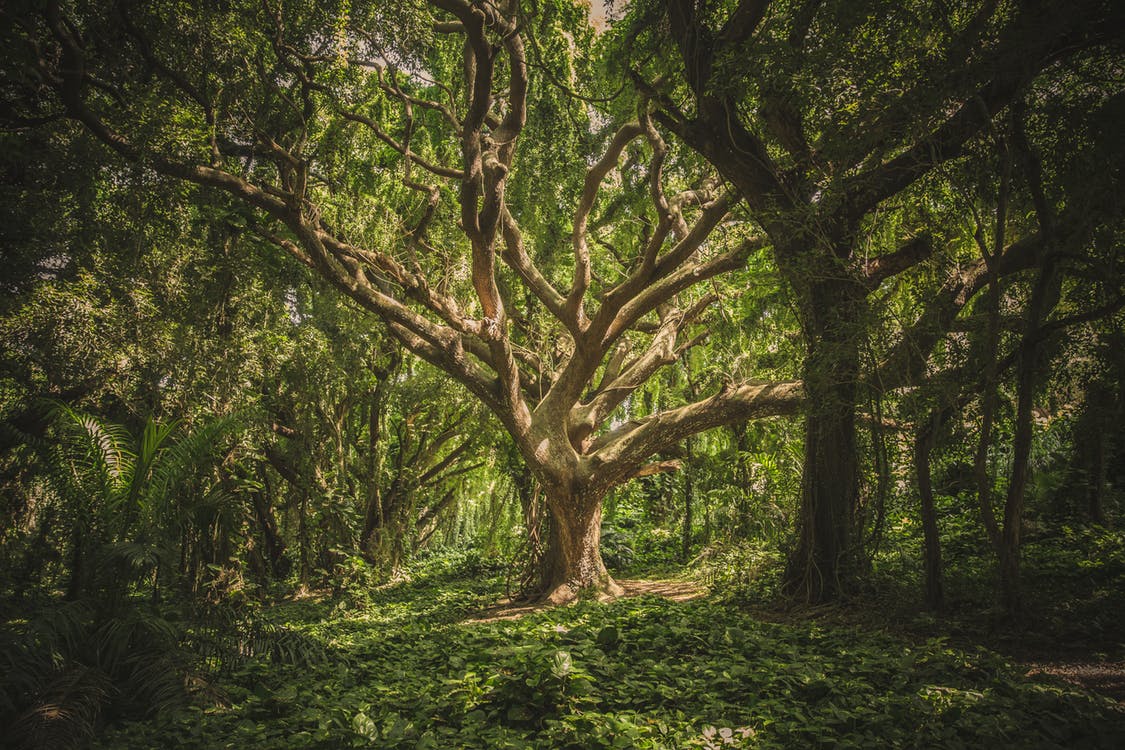 Family Trees and the Troubling Problem of Absent Fathers

One out of three children in the United States grow up in father absent homes.

Some time ago, a friend told me about a troubling experience he had while working as a teacher’s aid in an inner city elementary school that served primarily African American children. The teacher of the class gave her students what should have been an easy homework assignment. They were to develop a family tree. However, when the students returned to class with the completed assignments, my friend noticed a disturbing pattern. On the mother side of their trees, there were lots of branches and leaves representing grandparents, uncles, aunts and cousins. But, the father side of their trees was generally bare. In fact, a significant number of the children only knew their fathers by their “street” names.

You see, since so many of these children lived in father absent homes, they didn’t just miss out on the support of an involved, responsible and committed father. They also lacked the connection to and support of the father’s side of the family as well. Moreover, these children live in a “forest” full of half dead family trees, just like theirs.

Well, I was reminded of my friend’s experience when I had the good fortune to spend some vacation time in Northern California. It had been many years since I had visited one of the most beautiful areas of the country and assuredly, it was a wonderful time of relaxation and a respite that I will not soon forget.

One of the highlights was a day trip to the Muir Forest, which is one of the homes of the world famous California Redwoods. Although I had seen many pictures of these enormous trees, this was my first chance to see them up close. Frankly, there is just one word to describe them: awesome. No, maybe two words: absolutely awesome.   And as my eyes followed these behemoths upward to the heavens, I could not help but wonder–how had these Redwoods survived the centuries of storms and violent winds?

So, I asked one of the park rangers, “What makes these trees so durable? What’s their God-given secret to success?” She said, “It’s their shallow roots.” Now, I was a bit confused by her answer. I suspect like most people, I thought trees as large as these needed deep roots to anchor them. However, she explained that their shallow roots were essential to enable them to get the enormous amount of water and nutrient needed to support their great heights. She also added that the Redwoods actual work together, “like a family”, and support each other by interconnecting their roots into an expansive root system. This way, when the storms and violent winds come, their interconnectedness makes it nearly impossible for an individual tree to be toppled. Finally, she explained that the interconnected roots ensured that the Redwoods would always grow close together and that their closeness created a protective canopy that shielded the young sprouts and saplings from the harsh conditions and the intense California sun.

As a committed fatherhood advocate, I have thought often about the Redwoods and their interconnected roots, especially given that about 1 out of 3 US children— 2 out of 3 in the black community—grow up in father absent homes. Indeed, it seems that nature has embraced something that our human nature still grapples with.  You see, the problem is not just that children from father absent homes, too often, become disconnected from their fathers–as sad as that may be. The problem is also that when dads and moms are not “rooted” together in good marriages, too often, children become disconnected from the extended family members that are meant to help them thrive in a world where they will likely face harsh circumstances.

Pick up any newspaper and you will read about countless “toppled” kids and young adults who would have benefited greatly from the “protective canopy” of an interconnected family structure. These kids and young adults needed to be shielded from the pernicious consequences of crime, teen parenting, drug use, low academic performance and poverty. And, these are just a few of the most intractable socials ills that those in father absent homes too often face.

With this in mind, I am hopeful that our nation will become more committed to the worthy goal of making sure that every child has the love, nurturance and support of an involved, responsible and committed father, who, ideally is married to the child’s mother, whenever possible. This is increasingly a high idea in our culture but social science asserts that rejecting it leads to peril of our children.

Moreover, I challenge you to be inspired and guided by the timeless lesson of the mighty Redwoods: Strong families do not grow on trees, but strong trees do grow best in families. And, so too do children.