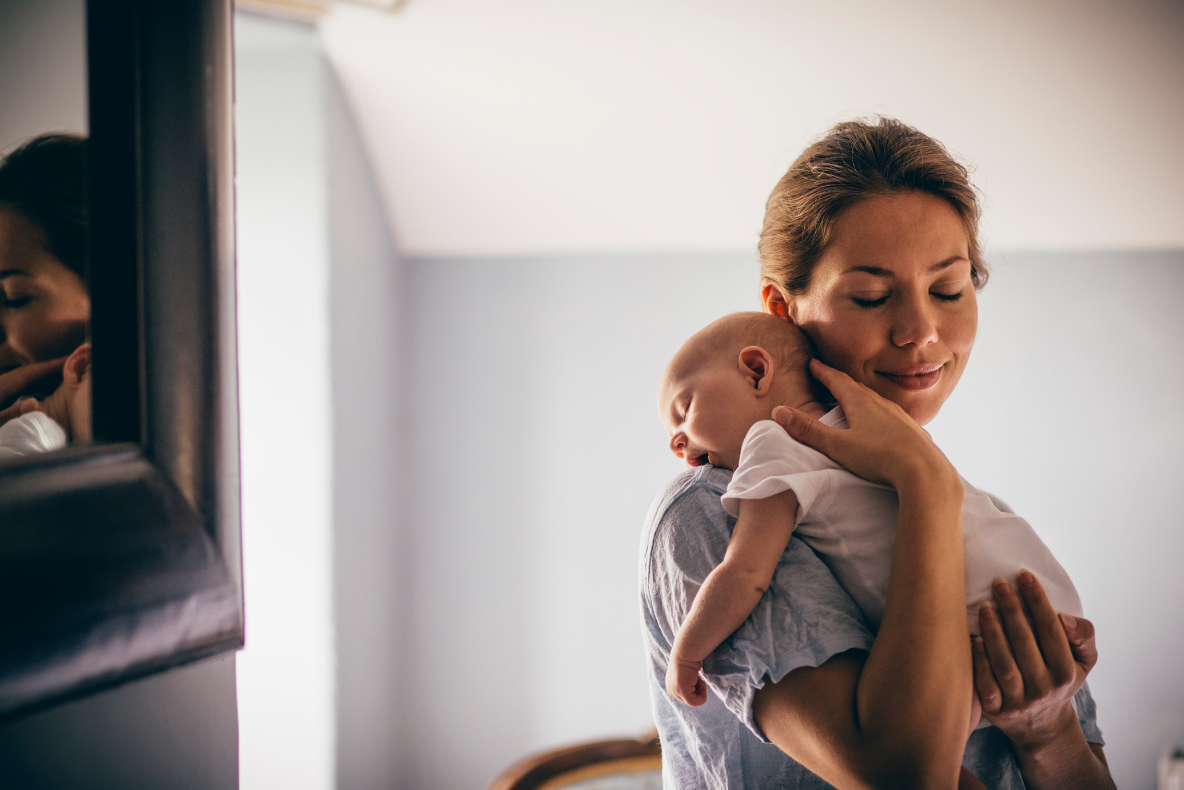 Marra had been through a lot. Just two weeks before, she’d broken up with her long-time boyfriend. Shaken, all she wanted was to move on with her life. When the two lines on her pregnancy test showed “positive” she was filled with fear. Marra knew her ex would pressure her to have an abortion. If she chose to keep the baby, she was sure he would abandon them all together. She didn’t feel like she could manage it alone, and so she started researching abortion. She could feel her heart breaking as she looked online because of her love for her unborn baby, but the fear that her baby’s father wouldn’t support them was too great.

Marra found the number for the Pregnancy Decision Line, Care Net’s national hotline, while she was scrolling through search results. The first words she saw on the screen were “Caring, confidential support if you or someone you know is facing an unplanned pregnancy.” Marra found it surprisingly comforting that she could talk to someone anonymously about this deeply personal matter.

As soon as she began speaking to the coach, she felt at ease. After Marra told her coach that she was seeking an abortion, the coach explained a few procedures and asked her a few questions. Marra began to open up bit by bit. She admitted that abortion wasn’t what she really wanted, and that she loved her baby. “But I know my ex won’t be engaged at all if I do keep it... He’s definitely driving my decision,” she finished.

The coach encouraged Marra that there was support for her even if the father of her baby decided not to help. She offered Marra some information about a local pregnancy center in her community and what they could do to support her.

Situations like this are sadly all too common. According to research, the father of the baby is the most important factor in a mother’s decision to keep or abort her child. The support of the baby’s dad is so vital, and when it’s lacking, it drives many women to feel like they have no option but abortion.

Please be in prayer for women like Marra and for the Pregnancy Decision Line coaches that speak to them each day.