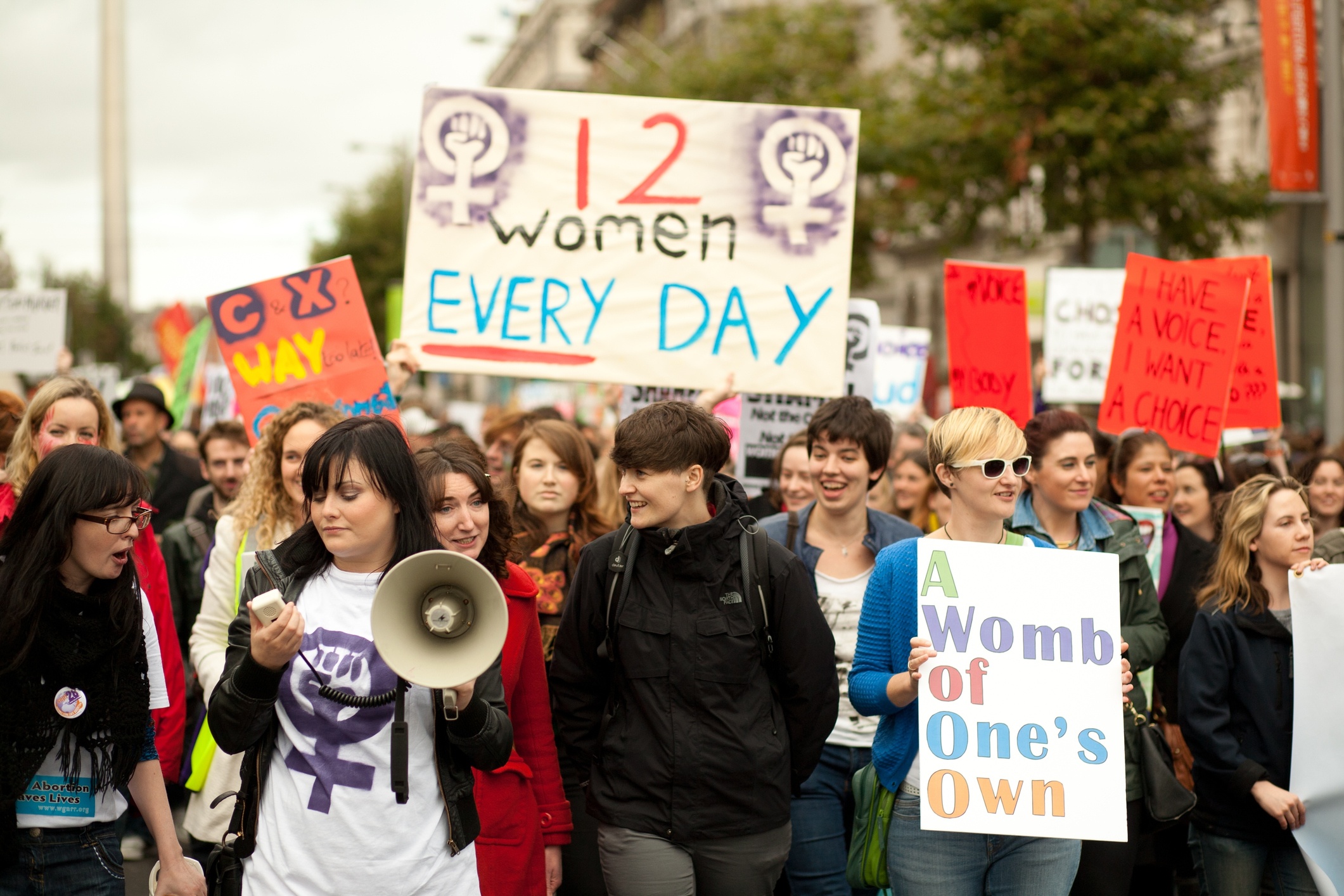 Thousands of babies aborted every day because of their gender. Young men growing up to discover there are almost no young women to marry due to their culture’s devaluation of baby girls. This dystopian vision has become China’s reality.

Many feminist organizations in the US respond with outrage. All baby girls deserve the same cultural value as boys. Yet, despite this rhetoric, many argue that gender selective abortion should remain legal in the United States.

Statistics on the results of China’s forced abortion policies are not new. For years, sociologists have studied what happens when governments combine a cultural preference for male children with a policy that forces families to limit the number of children they have. By 2020, it is estimated that there will be forty million more young men than women in the same age demographic.

While data on China’s gendercide is widespread, fewer studies have been conducted in the United States. Those that have routinely find that there are disproportionate numbers of male births among immigrant communities in the United States. This has led some sociologists to argue that gender selective abortion is not solely a Chinese phenomenon. A recent study among Asian immigrant communities in Canada found that, depending on the number of children already born into the family, baby boys were significantly more likely to be carried to term than baby girls. Studies like this have led Congress to debate the Pre-Natal Non-Discrimination Act (PRENDA). This bill would make it a criminal offense for an abortion provider to abort a child because of its race or gender.

Proponents of the legislation call it a way to alleviate one of the most important civil rights issues of our generation. The studies undergirding PRENDA indicate that there is likely a connection between abortion and lower birth rates for baby girls in Asian immigrant communities. They argue that the same cultural values that favor men in Asian and Middle Eastern nations are the same cultural values that are brought with the immigrants into this country. While more research can and should be done, the chance that women are being singled out in abortion should be grounds for legal protection. After all, a world in which the very possibility of a child being female results in an abortion is one where women are undervalued. While PRENDA would not eliminate gender selective abortion, as no one is required to tell their doctor why they are getting an abortion, it would set a legal standard defending the equality of all unborn babies. A woman should not abort a child because she is uncomfortable with its gender or race.

Ironically, Democrats are calling this legislation racist, discriminatory, and sexist. The National Asian Pacific American Women’s Forum has accused this bill of perpetuating dangerous stereotypes of the Asian American community, the NAACP has said that racial bias in abortion is a farce, and almost all opponents agree that this bill would threaten a woman’s right to choose. When one delves deeper into the opposition of the bill, however, it becomes clear that opponents are not really concerned about racism or sexism at all; they are afraid of any limitation on abortion.

Democratic congressman John Conyers said during the congressional hearing that this bill would be unconstitutional because women can have an abortion for any reason whatsoever. Does a family want only baby boys? They can abort the girls. Does the father insist he cannot support a child with Downs Syndrome? He can have it aborted. Is the family upset over an interracial relationship? They can eliminate all evidence of it through abortion. Ironically, the same country that expends political capital encouraging other nations and cultures to value women is the one that has no legal qualms with potential gendercide and racially motivated abortion within its borders.

When the values of feminism conflict with abortion, NARAL, Planned Parenthood, NAACP, and many in the Democratic Party agree: abortion wins. In such a scenario, girls like my daughter lose. The countless thousands of young African American girls aborted every year in New York City lose. (More African American children are aborted each year in New York City than are born). Opponents of PRENDA would have us believe that every instance of patriarchy and sexism must be eradicated, but cry foul when someone dares suggest that baby girls lose out due to abortion.

Even assuming the unborn girl is not yet a girl with rights, the very decision to abort her because of her gender helps entrench patriarchal views of women and their value to society. This obvious result of gender selective abortion is somehow missed by the self-proclaimed feminist organizations opposing PRENDA.

One can only hope that America’s laws will come to reflect her rhetoric about the fundamental equality of all, regardless of their sex or race.