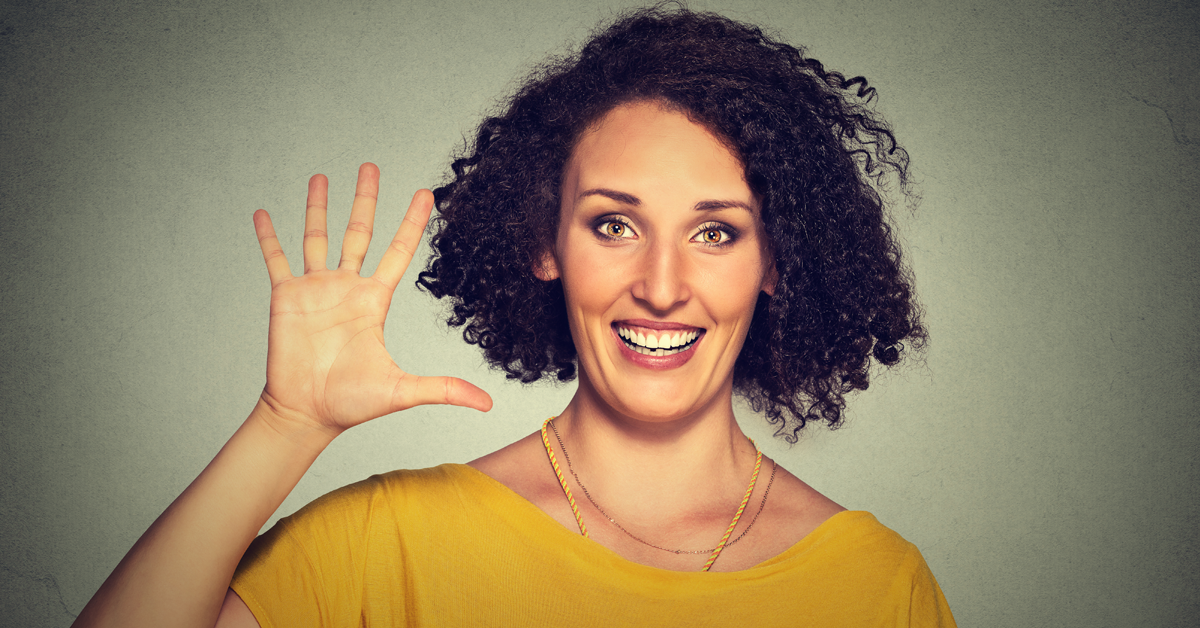 After more than 40 years and over 54 million abortions, how many of these promises have been kept?

For the past 100 years, abortion advocates have made some stupendous claims in their defense of abortion. In its Roe v Wade decision, the Supreme Court accepted the abortion lobby’s argument that legalized abortion would result in five key benefits for women, children, families, and society.

After more than 40 years and over 54 million abortions, how many of these promises have been kept?

Abortion advocates argued that abortion would reduce the number of unwanted children born. With fewer unwanted children, there would be a corresponding reduction in child abuse. This argument continues to be used by pro-choice commentators in online debates about abortion. However, when examining the data, a different picture emerges. Not only has abortion failed to reduce incidences of child abuse and neglect, child abuse has risen since Roe.

Since 1973, the number of child abuse and neglect cases reported annually has risen from 167,000 to approximately 3 million.

What about infanticide? Since abortion is legal, cases of infanticide should have decreased according to NARAL’s logic.

Activists argued that limiting the number of children born to a family would reduce marital stress. “Planning parenthood” would result in stronger marriages and fewer divorces.

To this day, abortion advocates argue that legal abortion is a vital tool in the war on poverty. Planned Parenthood continues to contend that pregnant women in low-income areas must have abortion access. Because children living in single parent homes are 82% more likely to live in poverty, it is vital that these single moms have abortion access. However, legalized abortion has not decreased the number of single mothers in the US.

Due to this massive statistical increase in out of wedlock births, more than half of women under 30 who give birth are single mothers.

The author of Abuse of Discretion, Clarke Forsythe, calls this the “number-one assumption” about abortion in 1973. Abortion’s proponents contended that abortion would reduce the number of unwanted children—decreasing the number of unwed and teenage births. This argument commonly appears when reading arguments for increased abortion access. Once again, reality tells a different story.

A 1996 study by George Akerlof and Janet Yellen (Yellen was appointed in 2010 to be the vice chairman of the Federal Reserve by President Obama) found that the legalization of abortion and the increased availability of contraception contributed to an increased number of out-of-wedlock first births.

While only 10% of births were to unmarried women in 1970, 33% of children are born out of wedlock today.

One of the most rampant arguments for legalized abortion, then and now, has been that abortion increases equal opportunity for women. NARAL and Planned Parenthood routinely refer to abortion as a primary right of feminism and compare legalized abortion with the right to vote.

Sarah Weddington, one of the attorneys in Roe v Wade, argued that education discrimination, hiring discrimination, loss of job security or chance of rehire, and lack of social welfare were all legal obstacles that would be lifted if pregnant women had abortion access.[4] Since 1970, there have been widespread changes in these areas as women have gained more and more social opportunity and access.

Unfortunately for NARAL and Planned Parenthood, little of that increased opportunity has been attributed to Roe v Wade. As a researcher wrote, “Roe is rarely cited as a precedent for women’s rights in any area other than abortion. Virtually all progress in women’s legal, social and employment rights over the past 30 years has come about through federal or state legislation and judicial interpretation wholly unrelated to and not derived from Roe v. Wade.”

A legal scholar noted that, “Whatever progress has been made in the law in combating sex discrimination is attributable to other, independent constitutional doctrines or to the Congressional or state action, rather than to any particular reliance on Roe.”

Additionally, there is increased evidence that abortion is often used as a tool of gender bias. Due to sex-selective abortion and infanticide, there are more than 117 million women missing worldwide.

The ‘empowerment’ brought about by Roe was simply the power to have a legal abortion. The social and legal discrimination against women prevalent in 1973 has been largely eradicated independent of Roe and will continue to be removed today, even if Roe were overturned. Instead of empowering women, abortion has made the womb the most dangerous place to be a woman.

When examining the promises made by abortion’s biggest defenders, it becomes clear that abortion has failed to deliver. Rather than bringing about a safer world for children and women, stronger families and marriages, or increased social access and rights for women, all of these areas have either grown worse, or improved independently of abortion.

However, there is one thing abortion has delivered on and that is increasing the number of children killed in the womb. Currently more than 54 million babies have lost their lives in the United States since Roe v Wade. If ending the lives of the unborn was the goal of the abortion lobby, then they have been more than successful.

[3] Bennett, William. The Index of Leading Cultural Indicators: Facts and Figures on the State of American Society. 1994. At 74