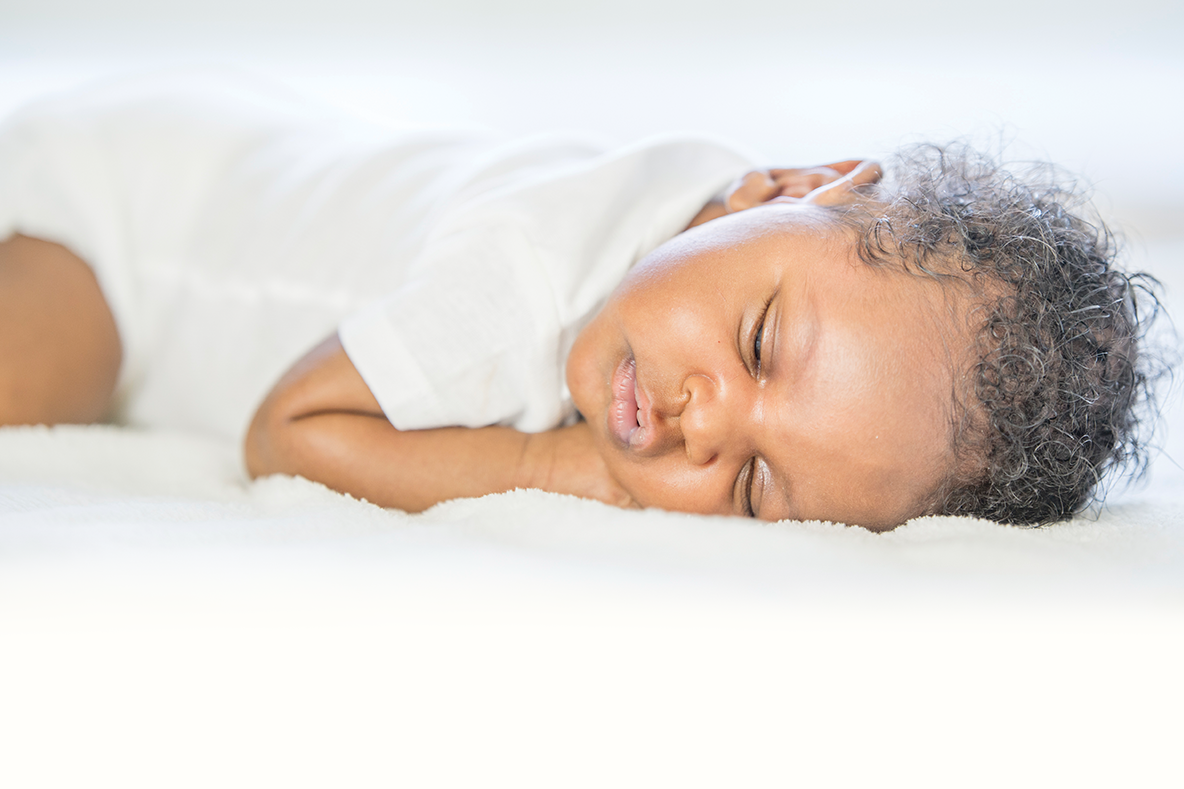 “I mean, God will forgive me if I have an abortion, right?”

When Kelsey* called Pregnancy Decision Line (PDL), her unborn baby was in real danger. But the coach who answered her call was ready for the challenge ahead. Kelsey, she quickly learned, had some dangerous thoughts.

“I’m a Christian, but I just don’t know if this pregnancy is God answering my prayers for a baby or punishing me for the mistakes I’ve made. My boyfriend, John,* and I were separated for a little while, and I’m worried that I got pregnant while we were apart. Now, we’re back together and he wants to keep the baby... but only if it’s his.”

There was no removing God from this conversation, and the coach wouldn’t have wanted it any other way! That’s why your support of Care Net and our PDL is so critical.

Kelsey needed someone to fully engage her faith in her decision. With loving guidance, Kelsey’s PDL coach gave her scriptures that showed that, while God forgives sin, choosing to violate His Word has consequences. Together, they explored the potential impact on her life and prayed.

Care Net’s research shows that 4 in 10 women were regularly attending church at the time of their first abortion.

As long as church-going women are still pursuing abortion when faced with a pregnancy decision, being able to engage in spiritual, Christ-centered conversations is more than just a nice extra service. You are making possible these vital conversations of life-saving and eternal consequence. Because while a baby’s earthly father might be uncertain. . . We know for certain who everyone’s HEAVENLY Father is.

Kelsey wasn’t married… just like 86% of all abortion patients. But the Christmas Nativity story illustrates that God designed marriage as the ideal environment for raising thriving children. God’s purpose could have been fulfilled if Christ had been born to a single mother. But he sent an angel to Joseph, calling him to be a husband to Mary and a father to Jesus.

A baby’s father has a tremendous impact on a woman’s decision to abort or let her baby live. In fact, Care Net research showed fathers to be the strongest influencers, and that married women were far less likely to consider abortion.

By the end of the conversation with her PDL coach, Kelsey had a referral to a local pregnancy center that would be able to offer tangible support, a free ultrasound, and additional peer counseling to engage both Kelsey and her boyfriend.

They hung up. And the coach prayed for Kelsey, for John, and for the baby whose life was still in jeopardy.

Time passed, but then the PDL coach reached out to Kelsey to see how she was doing and if she’d had a chance to make an appointment at the pregnancy center.

To her delight, she learned that Kelsey and John had taken the referral to get an ultrasound and had seen the baby.  More importantly,  the discussions had made the kind of difference that we always pray for.

Thank you so much for helping make this story possible and for being part of the Pro Abundant Life movement!