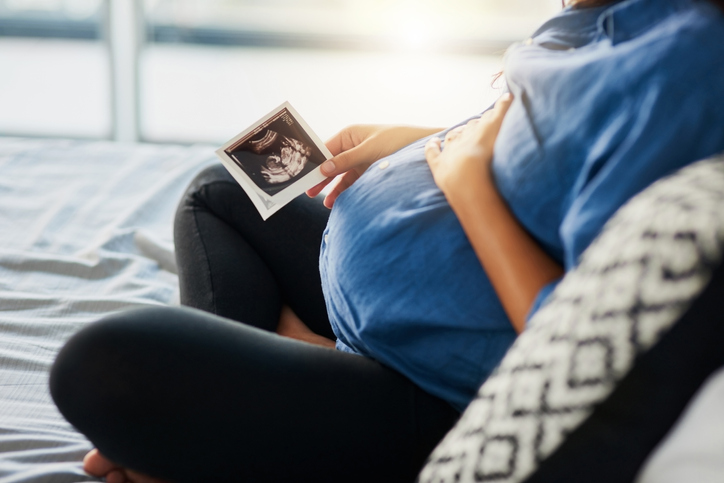 Georgia’s Heartbeat Law Struck Down: All Abortions are Legal

A federal judge overturned a 2019 Georgia law that would have banned abortions after a fetal heartbeat was detected. Practically, this would have limited abortions to the first six weeks of a woman’s pregnancy. Exceptions for rape and incest were also included if a police report had been filed.

District Judge Steve C. Jones ruled that the law violated precedence set under Roe v. Wade and Planned Parenthood v. Casey and “infringes upon a woman’s constitutional right to obtain an abortion prior to viability.”

Viability refers to the potential of the baby to survive outside of the uterus. Abortion advocates have long used the “viability” argument to make a distinction between a fetus and a baby, justifying that abortion before viability is different than abortion after the point at which the baby could survive alone, outside of the mother’s womb.

Judge Jones argued that it was the court’s duty and in the “public interest” to ensure a woman’s right to get an abortion “prior to viability” was kept intact in the state of Georgia.

Hollywood rejoiced at the ruling, after multiple celebrities and film executives threatened to not film in the state if the law took effect. Disney CEO, Bob Iger, claimed too many people would not want to work in Georgia because of the law, which would have made filming “very difficult.” Netflix also said they’d reconsider shooting any of their series in the state.

In response, Georgia Governor Brian Kemp said his administration will appeal the decision and keep fighting for the rights of the unborn. It’s expected that the case will head to the 11th Circuit court next, and then possibly on to the U.S. Supreme Court. Some speculate that this case could be the impetus for another conversation on Roe v. Wade in the highest court.

Like Care Net President and CEO Roland Warren discussed in a recent Life Chat, if the goal of the pro-life movement is to overturn Roe, this ruling would be disheartening, as it likely foreshadows the uphill battle ahead, with state after state facing legal battles over abortion restrictions. But if our goal, instead, is to see that every child has the opportunity for abundant life, there’s still so much more we can do.

Yes, we should continue to pray for those leading the charge to protect the unborn through legislation. We can also pray that those appointed as judges will have their hearts softened and see how the rights of the unborn have been trampled under the guise of privacy.

But there’s an old saying in Washington attributed to former House Speaker, Tip O’Neill. “All politics is local.” When it comes to winning the battle for the unborn, all decisions for life are local, too. When churches commit to initiatives such as Care Net’s Making Life Disciples program, Christ followers within the church can be a beacon of light and hope to those women and men facing unplanned pregnancies. When you support your local pregnancy center, you can help their trained staff empower expecting mothers and fathers to make decisions for life.

Yes, we must continue to pray and hope that laws protecting life will stand, but we must also remember that we can make the biggest difference in our own spheres of influence.