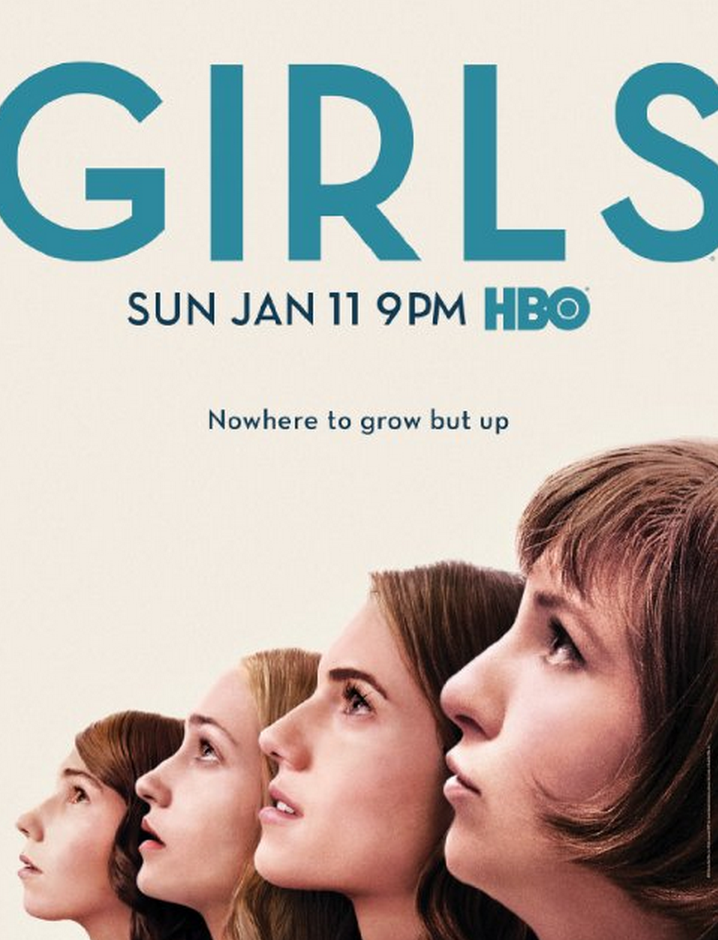 Girls and Abortion -- Reality vs. TV 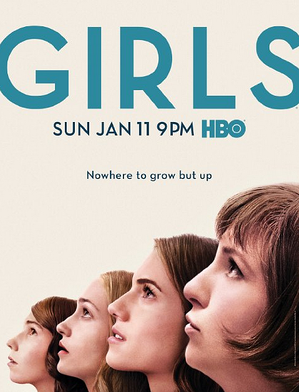 The recent “Close-Up” episode of the HBO series Girls presents several troubling perspectives about “reproductive justice” that communicate dangerous messages to both women and men about abortion.

In the episode, Mimi-Rose has an abortion and then shares this news with her boyfriend, Adam.  Since the episode cast abortion in a positive light, pro-choice bloggers were predictably quick to celebrate it. For example, Jezebel’s Anna Merlan called the show “super chill” and gushed, “Everyone's abortion experience should be so easy, so carefree, so quickly dispatched.”

I must say that I was disturbed by Merlan’s lack of awareness and appreciation for the real, not made-for-TV, impact of abortion on many women.

As one who has spoken to countless women who have had abortions, I can attest that there is nothing “super chill” or “easy” or “carefree” about it. Actions have consequences and although you can control your actions, you can’t control the consequences of your actions.  Moreover, with abortion, there is often a relief/regret dynamic.   A woman may have a sense of relief when the procedure is done because “it’s over.”  But, unlike a TV show, life is not lived in neat 60-minute segments, replete with well-timed commercial breaks.  Often, as time and life go on, the relief fades and the regret grows unabated.  Unfortunately, a woman never knows what will trigger the regret.   It could be seeing a child who is the age that hers would have been, a desire for more children, or even a fertility issue later in life.

Case and point, recently I was speaking with a 25-year-old woman about Planned Parenthood’s abortions procedure.  She was quite knowledgeable. So, I asked her why she knew so much.  She paused for a long moment and then she told me that she had an abortion when she was 19.  Then, she burst into tears.  So, I just hugged her as she sobbed.  You see, she was haunted by the thought of what her child would be like today. Was the baby a boy or girl? What would the baby look like?  And this young lady’s reaction is not unique. You can find many stories of women who regret their abortions on sites like Silent No More.  Of note, there aren’t sites chock full of stories of woman who regret giving birth to their babies.

That said, I was even more disturbed by the comments of Girls director, writer, and producer, Lena Dunham, who said about the episode:

I liked the idea of a character who goes so far in the other direction that it’s almost confusing for the audience because we’ve been taught to react one way to this which is, you know, with tears and regret. As someone who’s really passionate about reproductive justice, for me, it’s not just about making sure abortion is legal, it’s about making sure abortion is without stigma and is not something that women feel like they have to apologize for.

I was struck by the fact that Dunham was more interested in telling women how they should feel about their abortion than understanding how they do feel.  She is seeking to make life imitate “art” because she is an ideologue with an agenda.   In a sense, Dunham is saying that if women are hurting over an abortion, they should just buck up and stop it, as seen on TV.

Now, this may make good TV, but it is incredibly condescending and disrespectful to women. Heck, even Bill Clinton knew that you honor and respect someone by feeling their pain rather than trying to convince them that their pain is not or should not be real. You see, women often feel badly about abortion because they know in their souls they are taking the life of another living human being.  Faye Wattleton, former President of Planned Parenthood, was spot on when she once said,  “I cannot recall a single woman who declared that terminating a pregnancy is a life-fulfilling event.”

However, Dunham tries to mask the facts and the reality of abortion with dialogue designed to dehumanize the unborn child.  For example, when Adam, Mimi-Rose’s boyfriend, asked if the baby was a boy or a girl, she replied that it’s just a “ball of cells.”  But this isn’t true.  An unborn child has a heartbeat at just 22 days, and at conception, the genetic makeup of a unique human is already established. The unborn child is a he or a she and its hair and eye color, and to some extent, its personality and intelligence are established.

Babies aren’t constructed in the womb like a Chevy on an assembly line.  They develop more like a Polaroid picture.  Indeed, until a Chevy gets all the parts attached, it’s really not a car and can easily be scrapped to make something else.  However, like a developing Polaroid picture whose image is hidden for a time, a baby has all of its humanity at conception even though you can’t see it until it’s fully developed.  Women innately understand this and that is why they generally will do anything to protect the baby growing inside of them. And this is why abortion can be so painful for them.

Moreover, Durham has a very limited view of “reproductive justice.”  Shouldn’t reproductive justice be justice for all who are a part of the reproductive process?  Indeed, is it justice to dehumanize the vulnerable unborn child because one has the power to do so?  As a black man, who was once considered just 3/5 of a man, I am especially troubled by this perspective.

And what about the reproductive justice for the father?  In the show, Mimi-Rose purposely does not tell Adam about the baby until it’s aborted.  And then she becomes upset that he expected to be involved in the decision.  She said, “I just waited to share information until it was too late for you to chime in.” If this is justice, it’s cruel justice at best.  Think about it this way.  Suppose someone destroyed something special and unique that you helped create and they knew you might be troubled if it was destroyed; and then they told you that they destroyed it.

Moreover, Mimi-Rose’s actions, which represent Dunham’s worldview, reflects the perspective that since a man doesn’t have a womb, he should not have a say in an abortion decision.  And if he does say or feel anything, it should only be what the woman wants him to say and feel.  Now, I find this “no womb/no say” perspective ironic, especially coming from women.   For example, should a mother who does not work outside the home or earn a wage be allowed to vote on tax policy?  Indeed, women were denied the right to vote for decades based on a “no salary/no say” perspective.  But, this notion was rejected. Why?  Because even though she is a stay at-home mom, as an equal member of society, the justice or injustice of our nation’s tax policy affects her.  The same is true for men in the case of abortion.  As equal participants in the act to produce an unborn child, they are affected by the justice or injustice of taking the life of the unborn child.

Furthermore, requiring men to adopt a “no womb/no say” perspective ultimately can leave women vulnerable.  You see, Adam’s character, as proxy for all men, was connecting to the immutable humanity of the baby in the womb, which is what we want men to do.  The “no womb/no say” perspective, which is the twin sister of the “my body/my choice” mantra, requires men to connect to “choice,” which is mutable.  Therefore, it becomes easier for a man to exclaim “my body/ my choice” when he abandons a pregnant woman who wants to keep her baby, or his wife and kids.  Alas, we have 24 million kids in America who are more likely to be at-risk from growing up in father-absent homes that illustrate the pernicious impact of his choice.

The bottom line is that this Girls episode was “made for TV,” but is extremely problematic in real life for girls and boys. Women who have experienced the pain of abortion don’t need to be told how they should feel.  They’ve got that covered.  What they desperately need is someone to listen to their story and offer them compassion, hope, and help.