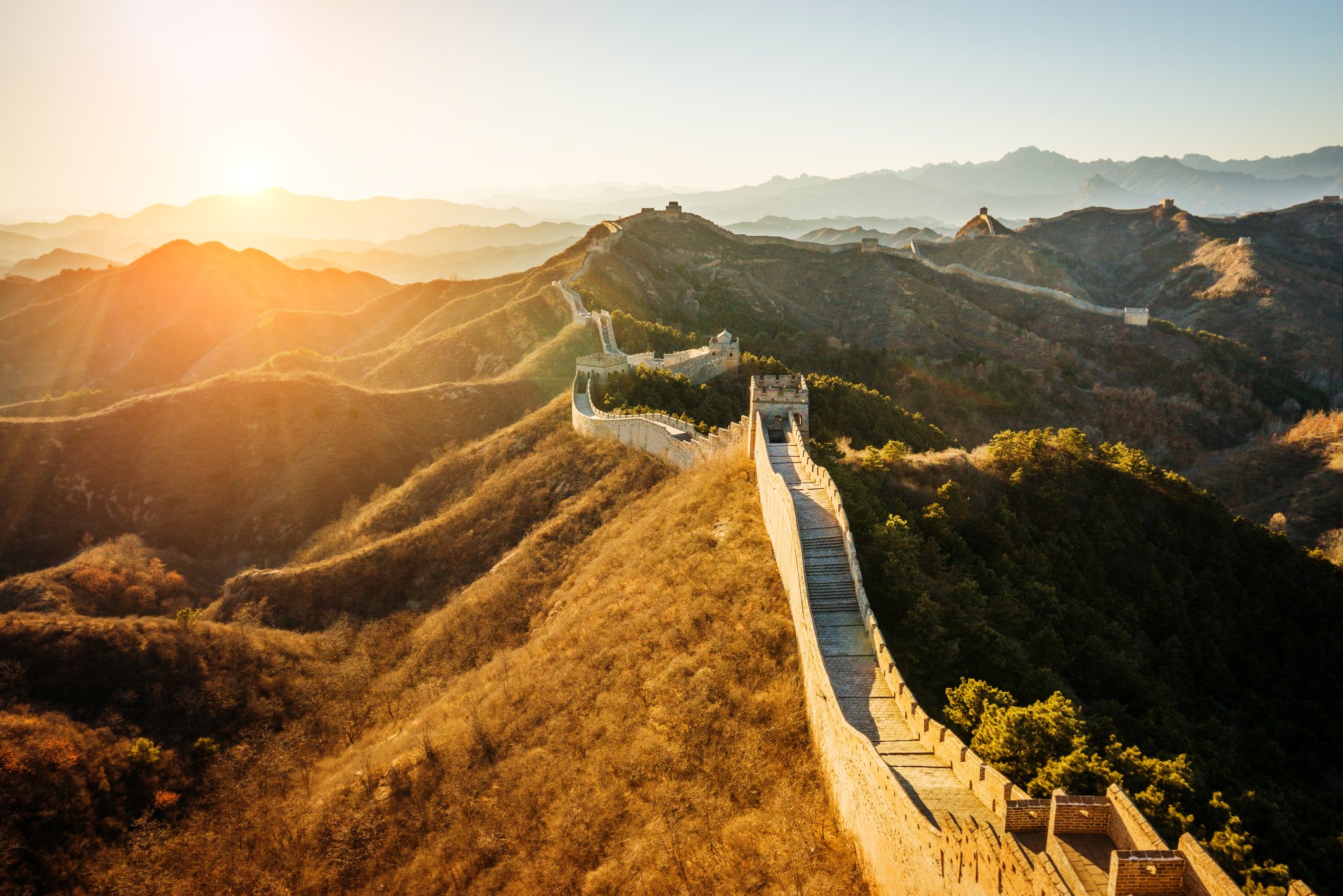 What difference can one life make? The story of Gladys Alyward, a British-born evangelical missionary to China, is a great example of the impact one person can have. Gladys is this month's feature in our "Year of Love" series because of her story of selfless sacrifice and how she put love into action.

While she was in her twenties, Gladys felt called to the mission field—specifically China. She tried to join CIM—China Inland Mission (the mission organization founded by Hudson Taylor)—but didn't pass their theology and language test. So, she had to save every penny she earned as a maid until she had enough to pay for her voyage.

More obstacles were ahead for Gladys. She was forced off the Trans-Siberian train and had to pretend to be a prisoner on a Japanese ship in order to escape.

But her fearless determination and faith in God helped her quickly gain favor with Chinese leadership. She helped an older missionary woman run an inn for muleteers called, "The Inn of Eight Happinesses."

Later, because she was the only woman in the area with unbound feet, she was given the job of foot inspector. Her role was to go to each house and ensure they were no longer binding feet. This gave her the opportunity to meet each family in the region and share the gospel with them. It was exactly what she wanted to do—only she never expected to have the state pay for it.

Gladys was also called on to solve conflicts in the local prison. She was only 5'2'' tall; yet the prison wardens believed she was the help they needed. This earned her the nickname "Ai-weh-deh" which meant "Virtuous One." From stopping prison riots to creating a bond system that saved the lives of prisoners who were, according to Chinese policy, traditionally beheaded—Gladys impact was unmistakable.

Of all her achievements, Gladys's commitment to protecting and caring for children is most profound. She paid nine pence—every bit of money she had—to buy a sickly girl from a guardian trying to get rid of her. This became the first of many children she adopted. Gladys is even said to have paid for the release of female slaves.

Eventually, the authorities noticed Gladys's good work. But in 1930s China, this meant her picture on a "wanted" poster instead of an awards ceremony. Gladys took the 100 orphans between the ages of 4 and 8 on a month-long journey over mountains to safety in another region in Northwest China called Shensi. Like Moses, she had to cross the Yellow River and had no idea how their group would get across it because the Chinese authorities had removed all the boats. But God provided one anyway.

Eventually, Gladys was forced home to England to recover from war injuries and illness that had overtaken her. The growing communist presence in China was making her work more difficult. She returned to England for a short while and then settled in Taiwan and established another orphanage there, which she ran until her death in 1970.

Gladys Alyward is a model of Jesus's love. Her commitment was not just to helping and improving lives here on earth. She shared the Gospel widely and freely, understanding that it's salvation through Christ that truly offers people the kind of life—abundant life—they desire.